The Next Battle for Freedom

Given the events of the last few weeks, I find it difficult to look back on September 11, 2001 with anything other than a combination of rage and sadness.

So rather than dwell in those dark places, I will instead fondly recall the era before Orange Alerts and endless emergency lockdowns. 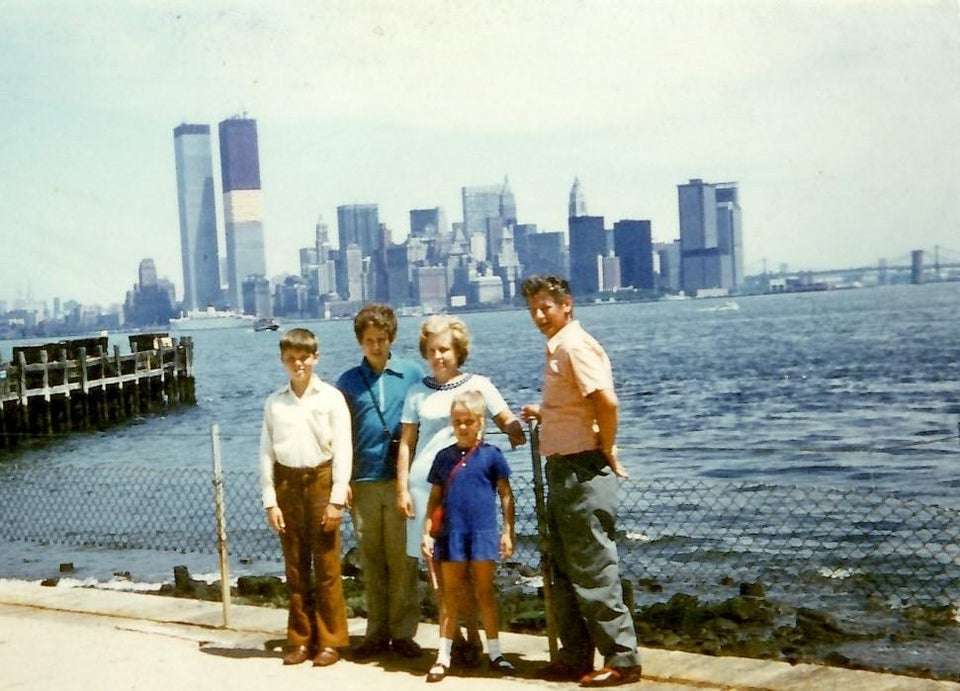 It was a time when a man saying he’s lesbian trapped in a man’s body was either making a joke or obviously insane.  Today he’s the star athlete on a women’s sports team.

I think the ’80s was the apogee of Western culture, but the 90s had its moments.  Geek culture was much more authentic.   Babylon 5 was one of the greatest sci-fi epics ever to grace the small screen.  There was space for “small” films like The Crow and – believe it or not – Disney was turning out some of its best animated films ever.  Star Wars had started on its epic journey down the toilet bowl, but while The Phantom Menace had disappointed, the outright atrocities of the prequels and sequels was mercifully hidden from us. 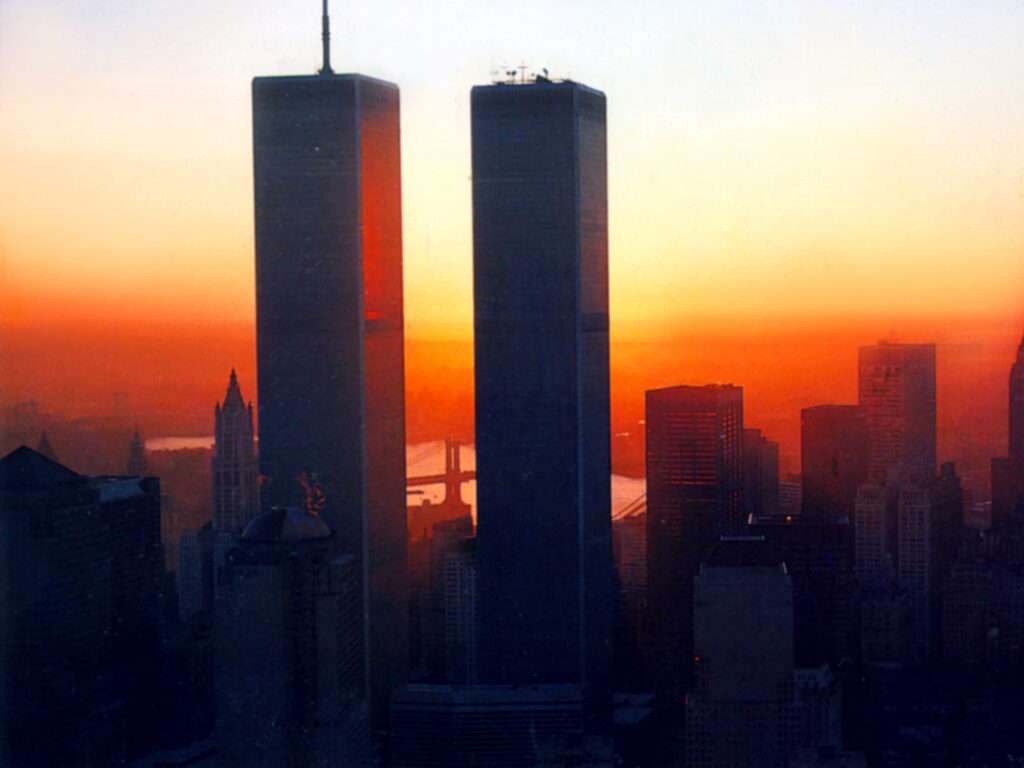 Ah, for the days when we could think that Buffy the Vampire Slayer was really about creating interesting strong female characters rather than serving to fill Joss Whedon’s lustful casting couch!

As Winston Churchill wrote of pre-World War I Europe:  “The old world in its sunset was fair to see.”  It was indeed.  The first skirmish with political correctness had ended in what we thought was a victory.  The dread of an accidental nuclear war was gone, and everyone worried about harmlessly stupid stuff like Y2K.

All that changed on September 11, but not in the way people thought it would.  Everyone assumed that our government would get serious about protecting us, and that a resulting war would secure peace and freedom for decades to come.  I was one of those ardent volunteers who spent the weeks after the terrorist attacks frequenting military recruiting offices and my efforts were eventually rewarded. 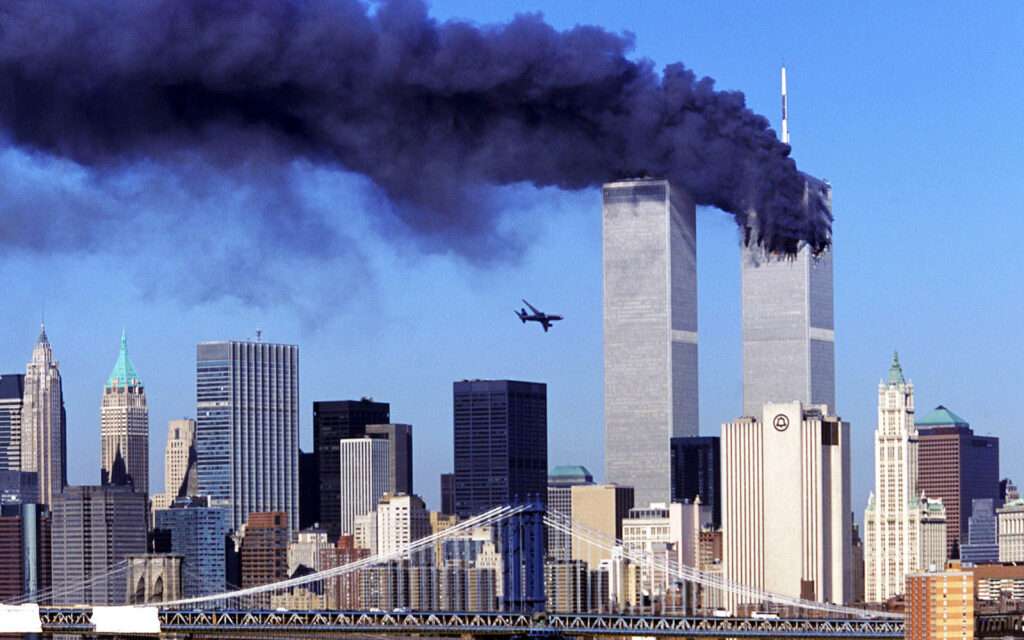 I’ve never been on a combat deployment, went overseas three times and was called up as part of the now almost forgotten Deepwater Horizon oil spill recovery operation, which was the basis for one of my novels.  Oh, and I was mobilized for Covid-19.  I have a bunch of ribbons to show for it, but at this late date, I’m not sure what they mean anymore.

What I do know is that a new enemy has emerged, in many ways more powerful and more capable than anything radical Islam could deploy.  Wokescolds, crybullies and corporatist shills are on the march to stuff out our freedom and demolish our culture.

Creativity, humor, faith and determination will be the primary weapons in this ongoing struggle and sites like this will serve as rally points and planning hubs.

If 9/11 has taught us anything, it is that we don’t get the kind of war we want, and we can’t expect our enemies to use tactics that we like.  Like Al Qaeda, the control freak wokesters stole a march on us and now think they have the upper hand.  They are mistaken.

It’s time for us to worry less about what nonsense they’re going to think up next and instead make them worry about our nonsense!

Or something like that.  You know what I mean.  Let’s roll.