The “Nazi Panic” in Comics Must End. 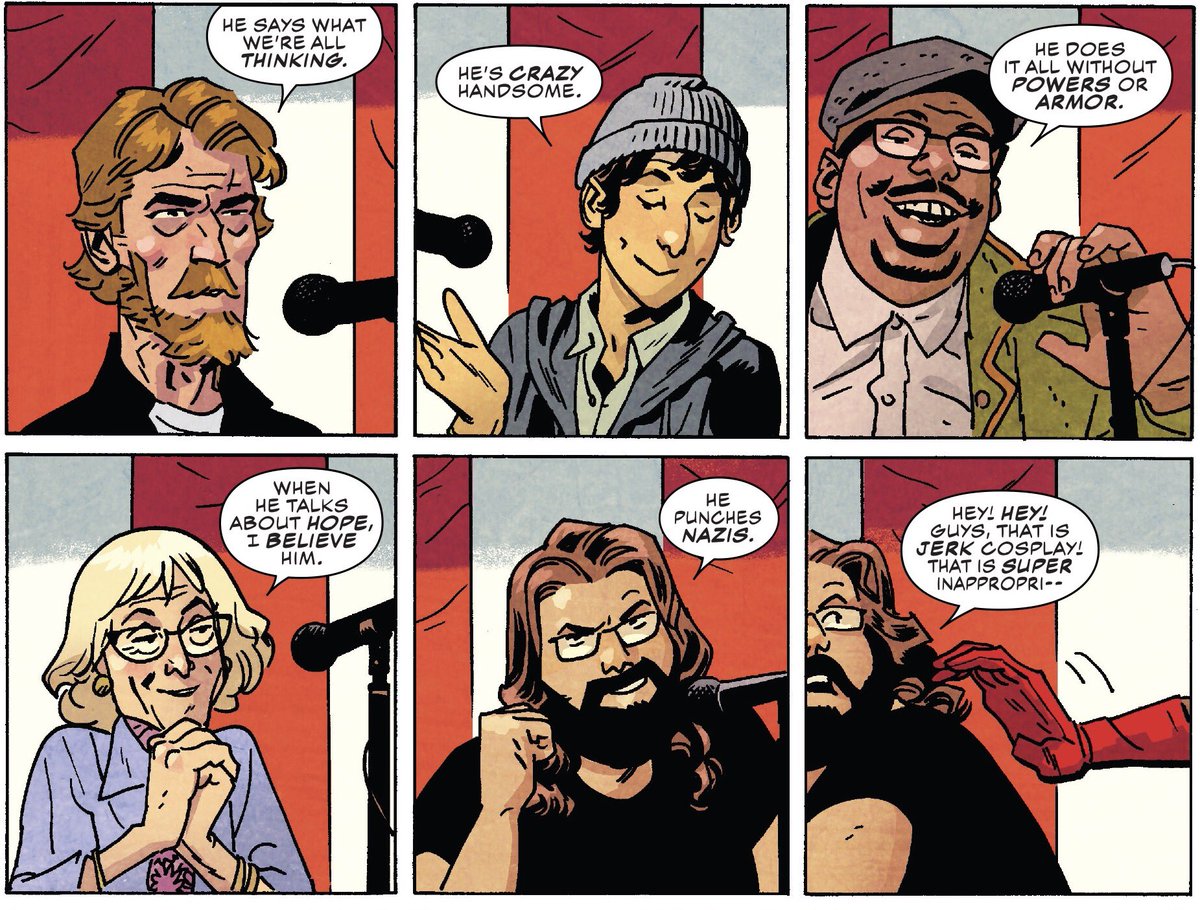 There is a Nazi panic in comic books. A senseless one.

In this day and age, human beings live in a time where it’s the safest it has ever been. We don’t see the massive death and destruction like we did during the times of Hitler, Stalin, and Mao. We’re almost 74 years removed from the end of the second World War. We’re nearly thirty years removed from the end of the Cold War. For us Americans, we live on a foundation made by giants. We have the peace afforded to us by the sacrifices of both soldiers and citizens alike. We live in a world that men like John Locke could only dream of. But since we have no great crises to solve, we create them from nothing. 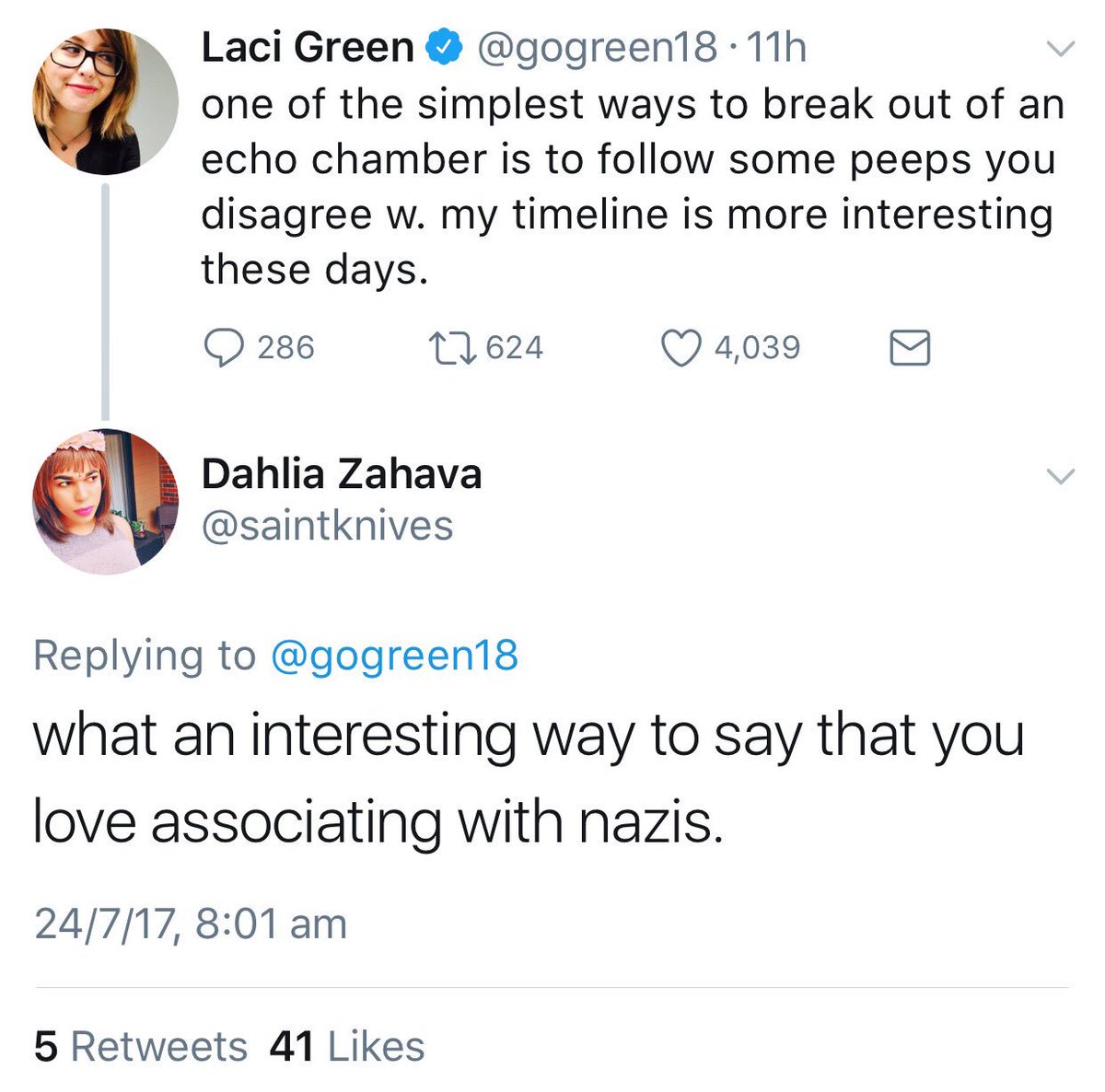 Comic books are simply feeling something that is a ripple of the mainstream. We constantly see this Nazi panic in the media. The term “racist” is bandied about on the news as much as the word “pepperoni” is in a Little Caesar’s. Since the #Comicsgate controversy has taken hold, we’ve seen those who oppose it constantly state that those who consider themselves a part of that movement to be fascists. They make these statements while openly stating that they want to see world class creators like Ethan Van Sciver (Green Lantern, The Flash, Cyberfrog), Doug Tennapel (creator of Earthworm Jim), and Mike S. Miller (Injustice: Gods Among Us) lose their platforms. The irony isn’t lost on the casual observer. 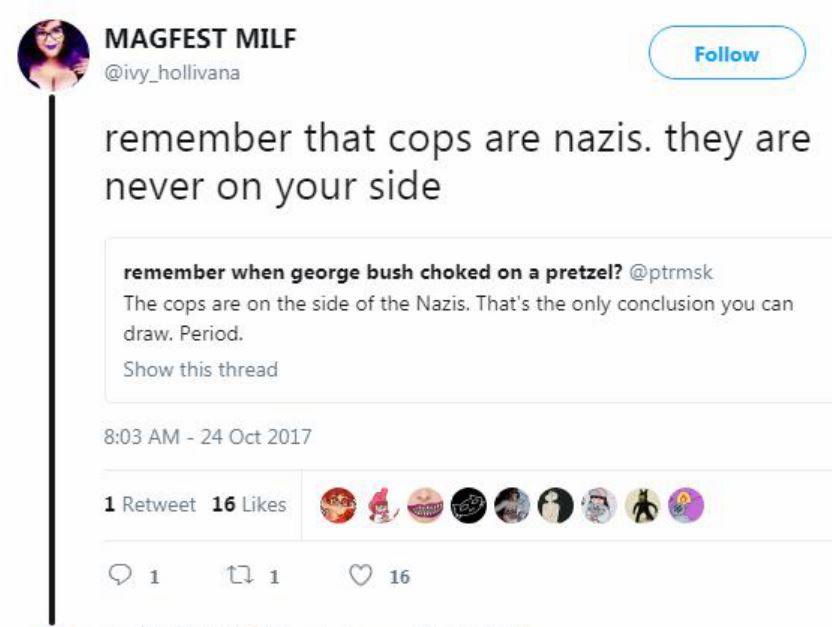 What becomes more disturbing is that part of the rhetoric against these creators is violence. Some call for the punching of these supposed “Nazis” on a regular basis. Even the idea of painting your enemy as a Nazi encourages harm. What is a Nazi? A Nazi is historically considered to be the biggest scalp that America took in a war. Outside of Satan himself, a Nazi is the epitome of evil. The enemy of freedom. There’s a reason they’re one of the most beloved enemies in video games. You don’t feel bad for killing them. It’s no different here. And now we’ve seen it degenerate further. 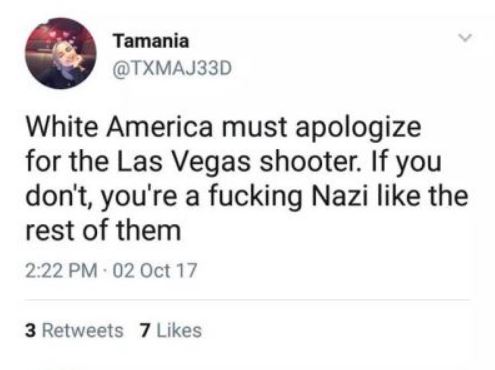 Peter Simeti, head of Alterna Comics, was SWATted recently. For those unfamiliar, this type of occurrence happens when someone places a call to a local police department and falsely reports a vicious crime (murder, hostage situation, bomb suspect) in order to target someone for a police raid on their home. A SWAT team is usually deployed and forces their way into the person’s home. During a SWAT raid officers are often employing deadly firepower, are operating under the assumption that whoever is in the home is hostile, and the perp is likely armed and dangerous. Tensions are high as they are braced for the possibility that someone may try to kill them. SWAT teams also utilize tear gas and flashbangs in their raids on occasion. These raids take time, resources, and are frightening experiences for all involved. So imagine being on the other end of it.

At approximately 10pm on Feb. 12th during a YouTube stream (now made private), police visited the home of publisher Peter Simeti under false pretenses of a violent domestic call.

We are working with local law enforcement to learn more about the situation and what can be done.

Imagine an armed police officer kicking down your front door and pointing an automatic weapon at you. Imagine someone coming into your home under the false pretense, damaging your property and pointing a gun at you ready to end your life if need be. Imagine them tearing through your home, misled by some lying punk that an innocent is in danger somewhere in your home. Now imagine if something goes wrong. Something went wrong in 2015 in the city of Sentinel, Oklahoma. A law enforcement officer was badly hurt in a SWATting because someone falsely reported a crime against someone he didn’t like. Something went wrong in 2017 in Wichita, Kansas. The life of Andrew Thomas Fitch, a 28 year old father of two, was snuffed out because of a Call of Duty game. Fitch wasn’t even involved in the game. He was an innocent victim.

In the video below, I talk more in-depth about the rhetoric used and its effects on the situation. At the end of the day, it needs to stop.

The Nazi Panic in Comic Books