The Internet of Shit: Decouple Yourself from Skynet 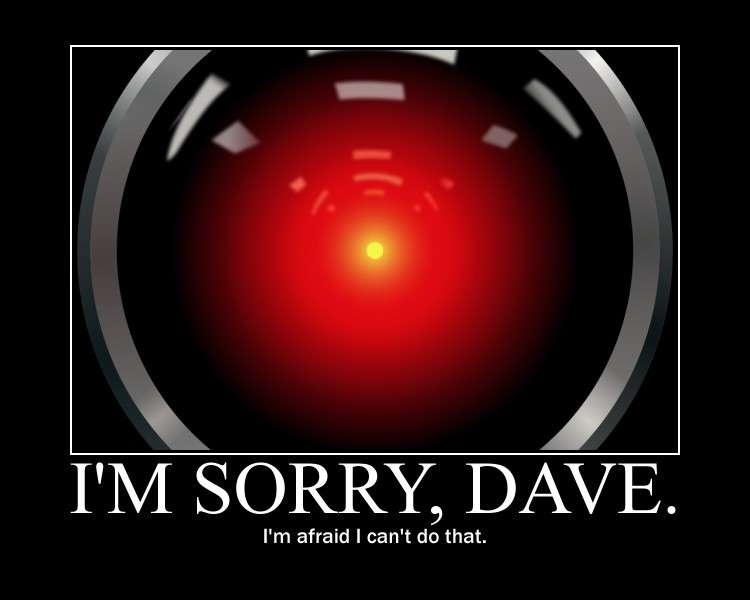 If you wanted to pinpoint the most bugmannish idea ever – a concept so technofetishistic, decadent, and pointless as to be a self-contained definition of bugmanism, you’d have to go a long way to beat “the Internet of Things.”

The notion of hooking everything up to the internet lacks even the saving grace of saying, “Well, it looked good on paper.” Anyone who believed that adding internet connectivity to fridges and dishwashers was anything but proof we’d slid into Mouse Utopia should be jailed.

I’m not alone in this opinion. While they maybe fine with smart TVs and music players, most normal people balk at the prospect of sending their stoves online.

If you’re puzzled as to why, here’s author David V. Stewart’s harrowing account of his battle to exorcise Skynet from his thermostat in 100 degree weather.

Google Nest and the Internet of (Crappy) Things

As usual, David’s take covers most of the bases. People with time horizons longer than five minutes realize that the Internet of Things means:

All in the name of providing solutions to nonexistent problems.

The fact is that almost all home appliances are mature technologies that are simple, well-understood, and quite functional. In the last couple of months, I had to have my fridge and my AC fixed. Both jobs were done in less than an hour at reasonable prices.

And therein lies the rub for home electronics manufacturers. Most home consumer products, from TVs to to dryers to microwaves, are as good they’re gonna get – at least in terms of their core technologies. But the inexorable march of time (and inflation) requires appliance companies to roll out products with new bells and whistles each year. These are low-margin sectors, so manufactures need some reason to justify the necessary markup.

A good example of this dynamic was the 3D TV fad from a decade back. High definition displays had reached the point of diminishing returns in regard to image resolution. So the hunt was on for new gimmicks to bump up the price of next year’s model. Somebody came up with cribbing James Cameron’s push for 3D in movie theaters. They built similar 3D tech into big-screen TVs and sold them with the special glasses needed to obtain the effect. Customers were OK with wearing 3D specs in the dark but decided they’d rather not sit around the living room looking like dorks. So 3D failed to take hold.

The consumer tech business still follows the same principle behind 3D TVs, though. No well-adjusted person ever stopped during the commute home and thought, If only I could turn down my water heater from 130 to 120 with my phone! What happened instead was Big Tech inducing an army of nerd influencers to drum up artificial demand among normal folks.

There are two looming problems with this campaign, to the degree that it’s been successful. One, smart devices rely on the internet to work, and the internet is dead. White Millennial bugmen may shill for web-integrated toasters, but tech firms’ foreign indentured servants are proving unequal to the task of maintaining them. Second, the major threat of the unfolding Internet of Shit isn’t so much that a software glitch or woke cube jockey will ban you from driving. It’s that a portion of society deciding the risk is worthwhile mainstreams the erosion of private ownership.

“You will own nothing and be happy” is a stale meme, but Millennial geeks show no sign of hindering its implementation. If you don’t control what you buy, you can’t be said to own it. We now have a generation that has no problem with that statement.

So get a ten-year-old car, a used washing machine, and copies of your favorite movies on DVD.

And don’t give money to people who hate you.