The CW’s ‘Supergirl’ Winding Down With a White Guilt Whimper 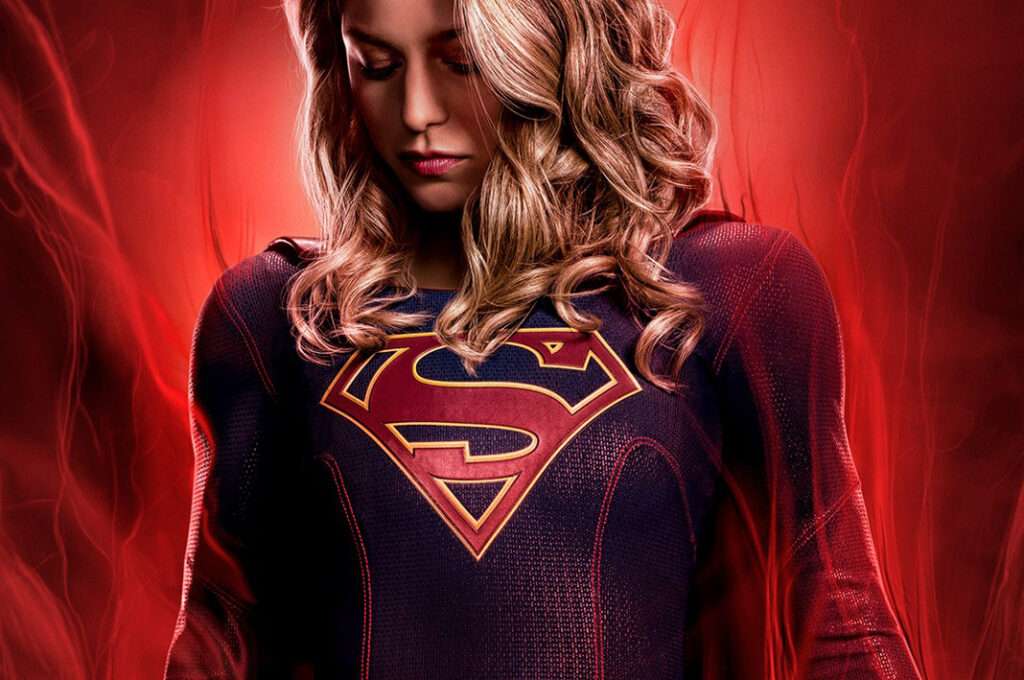 The Supergirl TV series may be coming to an end soon, after the 6th season wraps up, but this Newsbusters description of another heavy-handed leftist journey into politicized storytelling is exactly why the TV series’ cancellation can’t come soon enough:

In the episode of The CW’s Supergirl titled “Blind Spots,” which aired on September 21, the newest superhero, Guardian, realizes it is time to step up and protect victims who “look like” her. Kelly Olsen (Azie Tesfai) is overwhelmed when a low-income housing development suffers from an explosion and collapses to the ground. Many residents suffer injuries and breathing difficulties from the dust and debris, including a young boy she has taken under her wing.

Kelly finds it difficult to get Supergirl and the others interested in her fight on behalf of the residents as they are hospitalized. The white city councilwoman who represents the housing project is also injured at the scene but she is able to use extortion to obtain a very expensive experimental drug to heal quickly. She threatens to pull the grants the hospital is in line to receive if she isn’t given the drug. She’s an evil character as she considers the building collapse to be a gift. Now she doesn’t have to be bothered by low-income housing and she can provide high-tech companies with more office space when the area is rebuilt. She is gentrifying the neighborhood.

Kelly confronts her superhero friends and they quickly apologize for their lack of awareness of the plight of black Americans. She tells them that Councilwoman Rankin is the problem.

How peculiar the Girl of Steel is depicted as all but worried in this story, and initially not helping out. Incredibly dumb, but not unexpected given the alarming level of leftism this TV show’s been notorious for. It’s shameful how Al Plastino and Otto Binder’s Silver Age creation has been exploited as a propaganda vehicle for stuff this blatant, and definitely shameful how DC/WB allow it. The live action show won’t be missed once it’s off the airwaves.