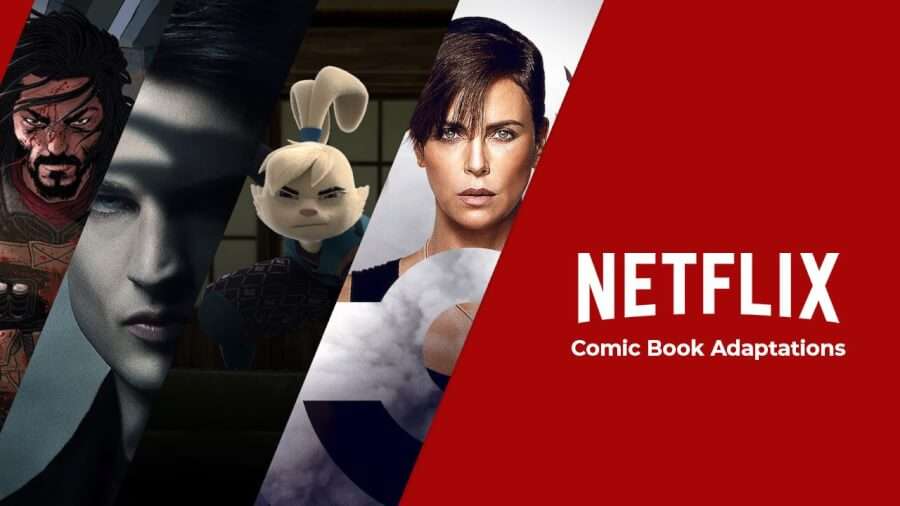 A writer at Bam-Smack-Pow is making a case against marketing adaptations of comic books in live action to Netflix:

If you’re a comic book creator, Netflix may not be a place where you want to put your content. The streaming platform has become known for prematurely canceling projects.

That’s because most of their recent output was largely woke, to the point where it became ratings failures, and ultimately discouraged network directors from bothering with more. Not that they actually make this sufficiently clear.

When the Marvel Comics shows were out of theaters, they would stream on Netflix. You could also catch DC Comics projects like the Dark Knight trilogy there as well.

Later, they took a chance with original comic content. Daredevil, Jessica Jones, Luke Cage, and Iron Fist started the trend. After that Jupiter’s Legacy, Grendel, and Warrior Nun followed. What do the last three shows have in common? They were all canceled.

And if it’s because their merit was poor, doesn’t that tell something? If nobody wants to watch them, you can’t be surprised if the network can’t continue to finance their broadcasting. Marvel is a globally known known brand. Those other three, not so much.

Netflix has been canceling projects left and right. Some of this could be due to low ratings and a lack of streaming. However, it’s nearly impossible to know how well a streaming show is doing. Netflix will say a show or movie is the highest streaming project of all time, but how do we know this is true?

What we do need to know is whether the shows had poor writing, and whether or not anybody cared, and, whether or not anybody’s excited for comics adaptations in live action anymore. That’s not exactly what the above makes clear. I’m sure there’s ways to obtain ratings statistics research, whether from Nielsen or elsewhere, but they’re not making the case properly with this item. Though they do admit in the following that one of the programs in question wasn’t well received:

Are all of the cancelations the fault of Netflix? Of course not. Warrior Nun could have been renewed if season 2 was released soon after the first. The pandemic put a damper on that happening. Jupiter’s Legacy wasn’t a good show. The plot was predictable and it wasn’t a compelling story. However, Inside Job, Sense8, and others didn’t get a chance. It made this writer wonder if Wednesday and The Sandman have a chance. Even if season 2 is good, can we as fans trust that there will be a third?

[…] No one wants their dreams cut short. Sadly, it’s a possibility in this industry. However, if a comic book creator *does* have an option, they may avoid going to Netflix if they can. Especially if the trend of cancellations continues.

But what if other networks are just as hesitant now about comics-based projects?

And I for one couldn’t care less, seeing how laughably commercialized these live action films and TV shows have become, and some do have woke elements they’re building on. All the craze over live action adaptations has become insufferable, and has only taken away attention from the source material that nobody in the film industry’s shown any interest in promoting as ideal reading material. It’d be much more preferable if today’s comic creators would show more interest in finding how to persuade potential audience to read the original comics than watch movies and TV programs based on them.