Before he was driven into soft exile from every major streaming platform, the internet’s court jester Mister Metokur declared that the typical YouTuber’s career lasts roughly five years. Happily, that window is closing on one of the more odious byproducts of Hollywood’s fealty to the Death Cult–nerd culture outrage channels.

For those who’ve had better things to do, the past few years have seen the rise of YouTube accounts dedicated to obsessively nitpicking the manner in which the Cult manages pop culture’s collapse. Watch any episode of a Pop Cult outrage channel, and you’ll soon hear the hosts beating their chests about fighting Walt Disney Studios or DC Comics. A quick glance at said channel’s video backlog reveals that if Disney went bankrupt, the guys supposedly fighting them would wind up in the welfare line.

It’s a dynamic the nerd rage merchants share with big lobbying groups. One reason infanticide remains legal is because the heads of the pro-life movement would have to get real jobs if Roe v Wade were overturned. 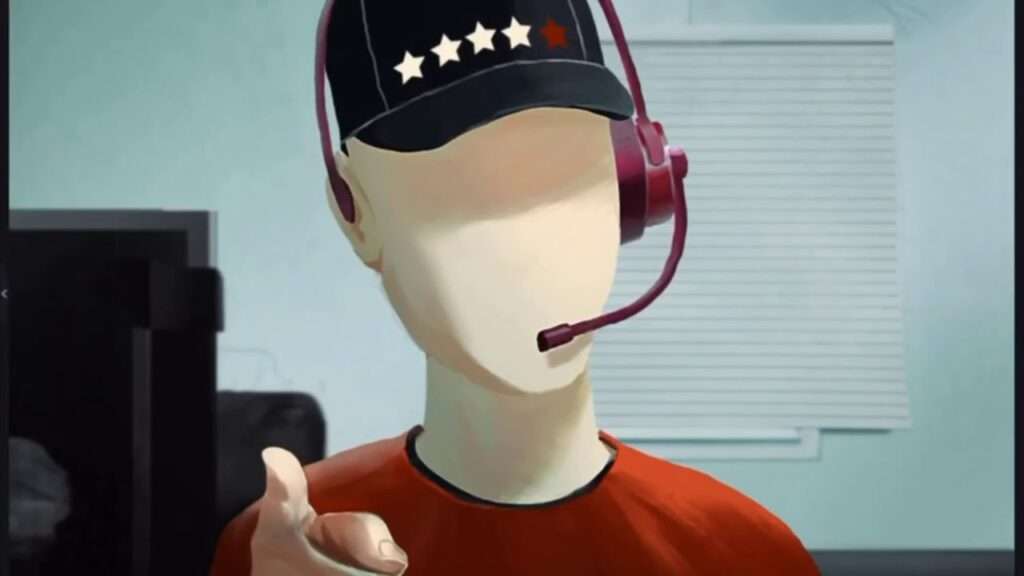 You’ve got to credit the Pop Cultists with picking a time-honored and reliable grift:

The takeaway: Never trust anyone whose income depends on the problem you’re paying him to solve.

I’m deeply saddened. So we have Cancel Culture in The Fandom Menace? Really? Hate Snyder, heap abuse on his idiot head, YES, but if you skip watching this movie WB made giving in to OUR demands, you turn a victory for TFM into a defeat, & they will never listen to us again.

The internet got a sharp reminder of this lesson over the weekend when Zack Snyder went on a charity stream and delivered a ritual condemnation of some YouTube nerds who’d previously feted him.

Now, it’s not entirely fair to fault the nerds in question for thinking Snyder was their guy. He’s been a notorious hack for years. That’s no insult. Hacks abide by a profit motive. We could honestly use a lot more of them in Hollywood.

What wasn’t clear until the fateful stream was that Snyder has now submitted to the Death Cult. He announced his conversion with all the subtlety of his direction style, too–smearing a bunch of geeks raising money for suicide prevention as a hate group and taking his turn in the limelight to bandy his kids about as persity props.

Surprisingly–who am I kidding? This kind of pathetic behavior is all too familiar by now–many of the rage nerds refuse to release their clammy grip on long-dead IPs.

One of my esteemed Twitter mutuals aptly diagnosed this loathsome behavior as, “Abusive parasocial relationship with childhood fantasy products bordering on sexual dysfunction.”

Star Wars is dead. Marvel and DC Comics are dead. Nor are they coming back. The Death Cult clings greedily to its conquests.

Good riddance. A legion of indie creators are consistently producing work that’s far superior to anything that’s come out of Hollywood or New York in years. 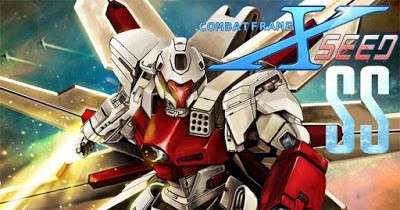