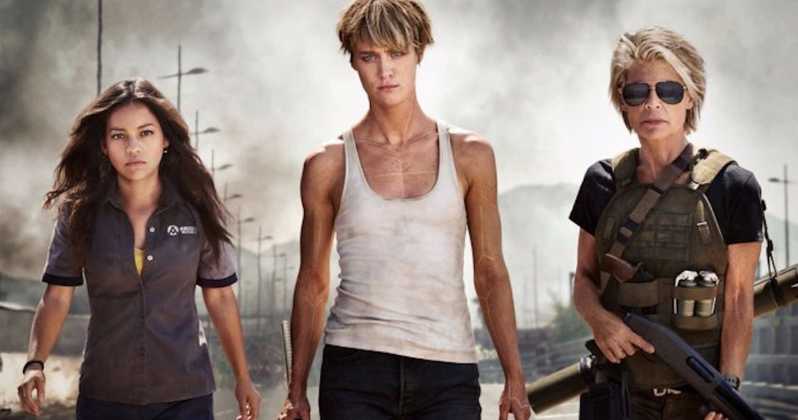 One of the biggest Hollywood film franchises has officially been ‘terminated’.

Terminator: Dark Fate utterly bombed in its debut over the weekend, grossing less than $28 million domestically, which is far behind expectations. The domestic opening is well below studio projections and a disappointing result for a movie that cost $185 million to produce and several millions more to market.

Overseas it earned just under $95 million to date, including a weak launch in China of only $28 million, bringing its global total to $123 million.

Business Insider interviewed several industry analysts who seemed surprisingly perplexed by what the actual problem was, but they had plenty of highly educated guesses.

“The mythology has been rebooted so many times without much success,” Jeff Bock, the Exhibitor Relations senior box-office analyst, said of the “Terminator” franchise. “It’s pretty clear audiences have had enough.”

“Dark Fate,” the sixth movie in the series, is flopping despite receiving the best reviews for the franchise in years. It has a 70% critic score on Rotten Tomatoes compared to 27% score for 2015’s “Terminator Genisys” and the 33% score for 2009’s “Terminator Salvation.”

While “Genisys” was a dud in the US with just under $90 million, it ultimately earned over $400 million worldwide thanks to international box office. “Dark Fate” will likely not experience that boost. The movie flopped hard in its China opening, debuting in second place with $28 million, behind the local holdover “Better Days.”

“Finally, after many attempts since 1991’s ‘Terminator 2: Judgment Day,’ the movie had the creative pedigree, point-of-view, cast, and storyline that seemingly everyone had been waiting for,” Dergarabedian said. “And yet the film came in under expectations.”

“Dark Fate” acted as a direct sequel to “Judgment Day” and brought back actress Linda Hamilton and James Cameron, who directed the first two movies, as a producer. It’s similar to what Blumhouse did with last year’s “Halloween,” which ignored all other sequels and was a follow up to the original 1978 movie.

“Halloween,” however, was a major success with two sequels in development.

“Nostalgia is a tricky beast and in ‘Dark Fate’s’ case, audiences had been fooled one too many times,” Bock said. “Horror, on the other hand, can be retooled for modern audiences without much scrutiny, as scare tactics aren’t beholden to the same ‘lofty’ set of parameters.”

Amazing that the industry analysts seem to be overlooking some major red flags entirely. Maybe they don’t read the papers or engage in social media. 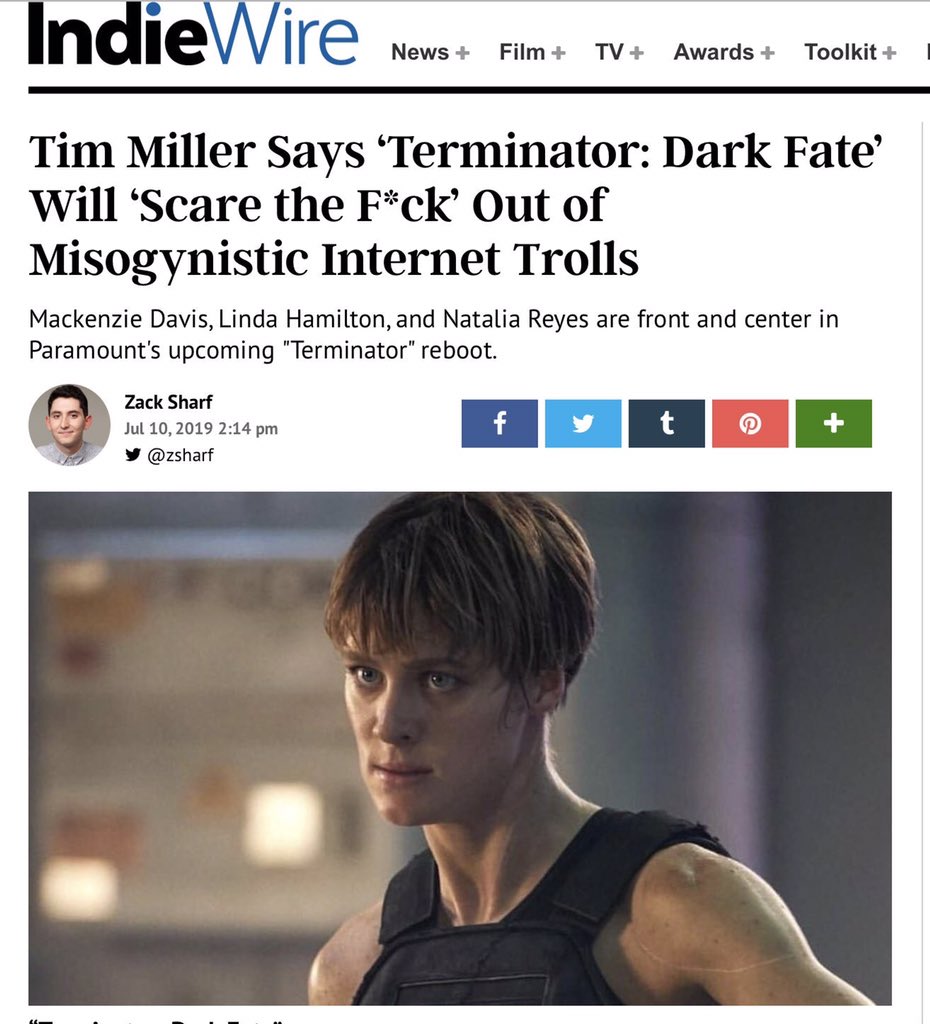 Tim Miller Has A Message For Misogynists That Aren’t Happy With Mackenzie Davis In ‘Terminator 6’: “I Don’t Give A F–k” https://t.co/1TyKt0z4bB pic.twitter.com/idzCKbitFc

But John Nolte of Breitbart News knows the score and he’s figured out exactly what went wrong with this franchise and is more than happy to share it.

Variety reports that — and this is mind-blowing — “Terminator: Dark Fate will end its box office run with an uninspiring $180 million to $200 million globally.”

This sucker is gunna top out at $200 million worldwide.

How big of a fail is that…?

In 1984, when there was no global market to speak of, and without indexing for inflation, the original Terminator grossed almost $80 million globally, which is closer to $220 million when you figure in inflation. And don’t forget, Terminator was not considered a big hit in theaters. Most of us found it on VHS.

Terminator: Rise of the Machines (2003), which everyone believes under-performed, grossed $433 million worldwide.

Terminator Salvation (2009), which is also seen as a disappointment, grossed $371 million worldwide.

Terminator Genisys (2015), which was seen as a flop, grossed $440 million worldwide.

Dark Fate’s gunna top out at around half of its “disappointing” predecessors?

How is it even possible to do worse than clunkers like Salvation and Genisys when you reunite Arnold, Cameron, and  Hamilton?

But for all the flaws in the previous three sequels, those were at least not sold to the public as social justice lectures about how the future is female, about how we should open our borders to anyone who wants to come here, about how  the idea of fate is no longer about a mother protecting the future, but a GRRRRL-empowered Hispanic illegal alien Who *Is* The Protector of the Future — because in 2019 America, the toxic theme of all-about-me narcissism is what Hollywood’s selling.

Did no one learn anything from the Lady Ghostbusters debacle?

You’ve nailed it, John. I recommend you read the whole thing. 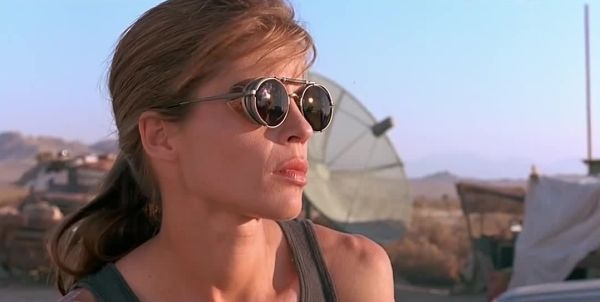 The truth is that James Cameron is quite capable of creating original sci-fi that resonates with the moviegoing public, but we are finally getting sick of the flood of reboots constantly hitting the big screen, even if we go to the theaters anyway. But when the director, or the stars, insult the audience with political pandering or insults, it’s easy to wait for the film to show up at Redbox or a streaming service without much inconvenience.

And while Netflix shouldn’t be the only outlet creating original content these day, we used to think guys like Cameron were up to the task. He was, but after picking Terminator’s rusted corpse one last time, he’s now moved on to work on two sequels to his decade old Avatar.

Quick, name one character’s name that you remember from Avatar…

Maybe I’ll catch them on Netflix, or maybe not.