Sympathy for the Devil? Hollywood’s Long Love Affair With Satan 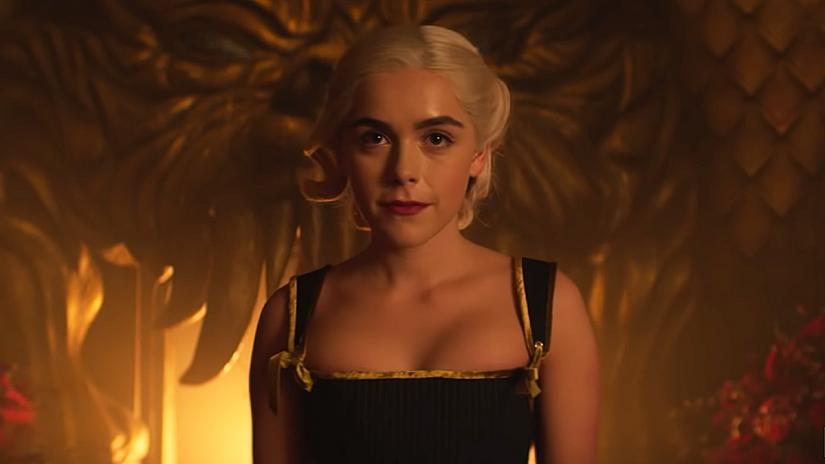 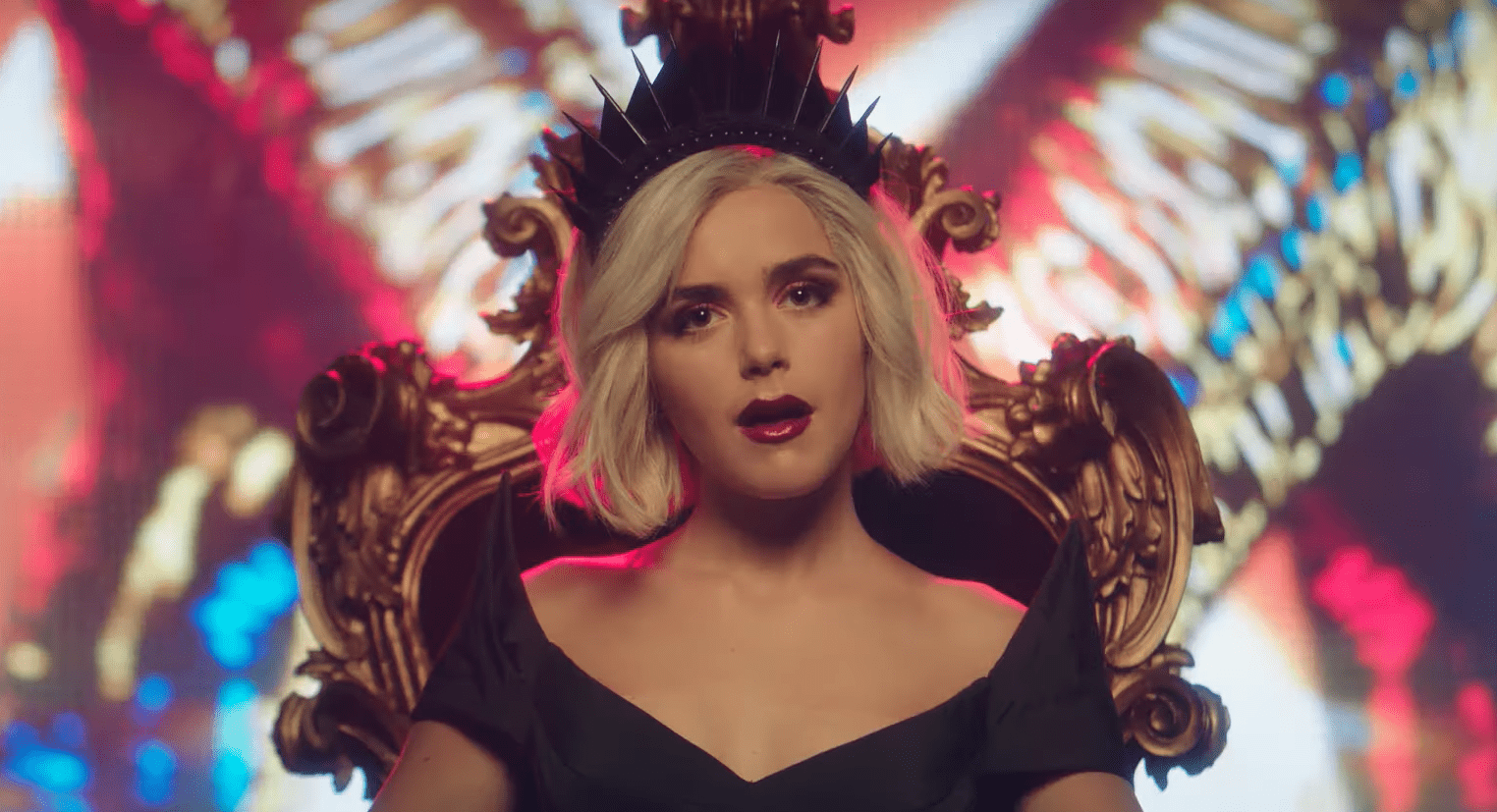 Season 3 of Sabrina has seen the titular ‘teenage witch’ get even darker as The Morningstar’s little girl becomes Queen of Hell whilst Netflix’s final run of Lucifer will see the Tandoori’d one also back as the boss of his infernal domain, the fun no longer stifled by network guidelines. Previous seasons of Sabrina abounded with movie and TV references, including The Omen (1976), The Box (2009), Invasion of The Body Snatchers (1978) and the TV 2007-09 series Reaper (Lucy Davis was in the show and Sabrina Anti-Pope Ray Wise was Satan in the series).
So far in the new season, there’s been fair few, including original Wicker Man (1973) and the 1964 oddity The Seven Faces of Dr Lao (in the carny scenes).
The Wicker Man (1973) Fire Leap
Barbara Eden - Pan - 7 Faces of Dr. Lao - more color
Also worthy or mention is Martin (Bilbo Baggins) Freeman’s upcoming attempt to crack Paradise Lost (good luck with that) – Milton’s tome prompted me to recall this memorable scene from Animal House:
AnimalHouseTeacher
So is Lucifer an Anti-hero, or simply an incarnation of evil? Or both? To me Mr. Scratch always tends to be a bit more interesting than the good guys, and as the saying goes, he does have ‘all the best tunes‘.
I always thought Laird Cregar’s gentlemanly Devil (‘Excellency’) in Lubitsch’s Heaven Can Wait (1943) was rather a good sort:
Heaven Can Wait
You may have caught the last season of Comedians in Cars Getting Coffee (also Netflix). The opening episode features the great Eddie Murphy talking about the late Sammy Davis Jr. trying to convert him to Satanism.
Eddie Murphy says Sammy Davis jr. Whorshiped the devil
Sammy’s flirtation with Satanism was included his TV pilot movie Poor Devil (1973), which apparently went down well with the Chief of Staff. Below is the pilot in its entirety.
Poor Devil (1973)
Looking at the Wikipedia entry for Poor Devil, the co-writer is listed as Richard Baer – click on the name and it goes to an SS officer, which is incorrect. Damn creepy though.
On a lighter note, ever since 2014, Dreamworks has apparently been developing a Hot Stuff – The Lil’ Devil live action/CGI movie… anyone think that’s ever going to come out? Perhaps when hell freezes over… 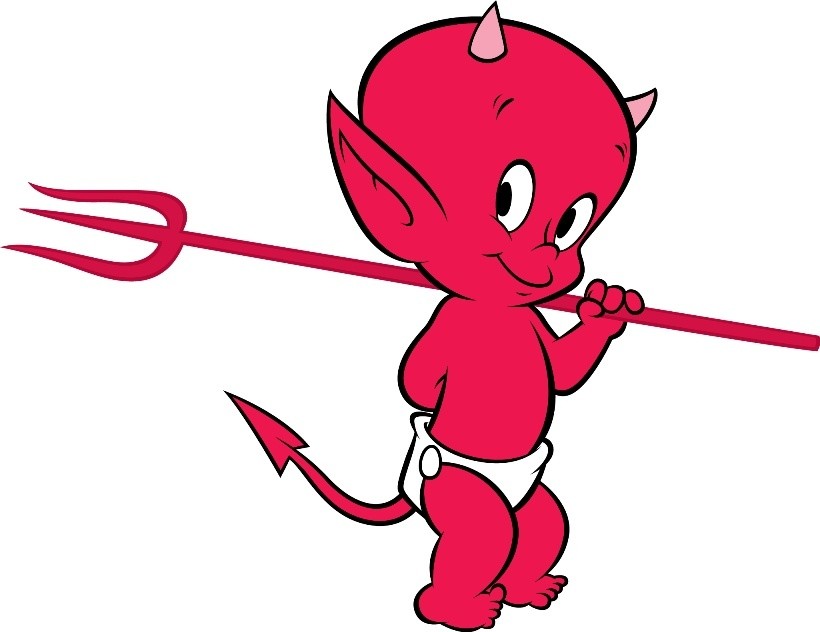 Meanwhile, our fascination with films whose subject matter is the devil and all his terrible and unholy works will probably outlive Armageddon, because they strike a chord with us and deliver the same message, which was once the prerogative of John Milton’s Paradise Lost or Dante’s Inferno. And the message is that all of us, from the most sincere saint to the most depraved sinner, are all at perpetual risk from the corrupting influence of evil and the devil inside, or that we may be tempted by it.
Now pass the popcorn.