HBO Max has given a straight-to-series order for Peacemaker, a spinoff from the upcoming Suicide Squad film. John Cena will play the title role, reprising his role from the film. The film’s writer and director, James Gunn, will also write the series and direct multiple episodes, including the pilot. 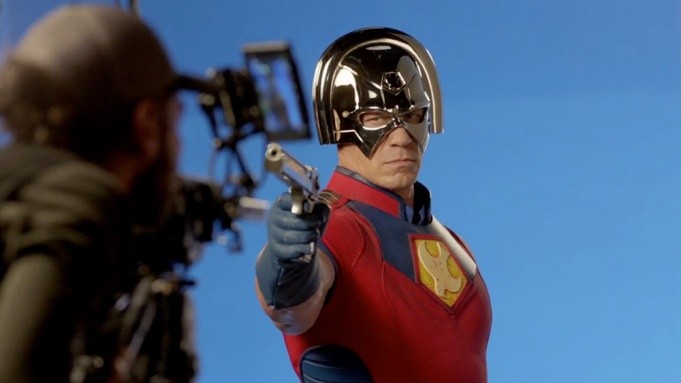 HBO Max has ordered eight episodes of the show based on the DC Comics character, which is described as an action adventure comedy. The exact plot of the series is being kept under wraps, but it is said it will explore the origins of Peacemaker, a man who believes in peace at any cost, no matter how many people he has to kill to get it.

Production is slated to begin in early 2021, prior to Gunn starting work on Guardians of the Galaxy Vol. 3. Currently The Suicide Squad is set to be released in theaters Aug. 6, 2021.