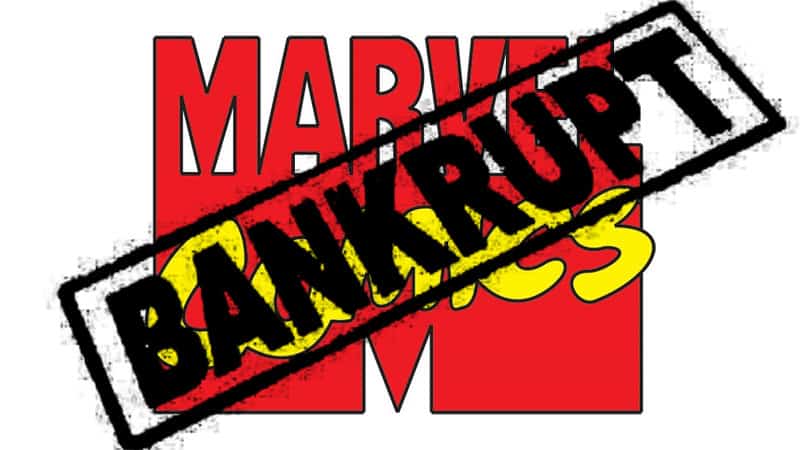 Deutche Welle has a pretty superficial history article for a European news source about Marvel’s history, prepared for coverage of an exhibition in Germany. One of the things it says is puzzling though:

During the McCarthy era in the US in the late 40s and 50s, stories featuring exemplary role models were advocated. Comics were believed to harm kids’ intellectual development. Superheroes — often broken characters who weren’t clearly good or bad — fell victim to a specially established comic book censorship agency.

Now that’s pretty strange to say. I thought, whether they were written with flaws or not, that most superheroes were otherwise meant to be good, even if they could make dreadful mistakes at times. And the characteristics Stan Lee built on only became seriously prominent when he launched the Silver Age with Fantastic Four. The above looks pretty sloppy in its history, if you ask me. They also say:

During the 80s and 90s, Marvel progressively focused on releasing collectors’ items. But the overinflated comic book market eventually collapsed, and Marvel went bankrupt in 1996.

They soon got out of it, but some could wonder if it was really worth it, considering all the damage Bill Jemas, along with Joe Quesada, caused after the former allegedly rescued Marvel from bankruptcy. It was during that time creative freedom really began to fade away at Marvel, and look where we are now, in an era where “progressive” takes on a whole new meaning. The part about collectors’ items and over-inflation is delivered without acknowledging the market still has a problem with that today either.

So of course, it’s no wonder the industry continues to collapse. These news companies have no true love for the art form, seeing how un-objective their commentaries can be.