Recently I wrote about a story coming from Portuguese media about Adam Driver physically attacking a woman during the production of a movie. But a new translation of the Portuguese article via Perez Hilton shows something different:

“Our characters, in the movie The Man Who Killed Don Quixote, had to be physically close. I considered the actor’s behavior to be rude because, in the preparation of a scene, he didn’t take the care I believe he should have taken. Our characters had to be physically close and, every time he stood up with the force of the character to do the rest of the scene, the chair in which he was sitting would bump into me with some force, which bothered me.”

And in fact the actress Lidia Franco has now apologized according to aceshowbiz.

Actress Lidia Franco has apologized for suggesting Adam Driver behaved badly towards her on the set of “The Man Who Killed Don Quixote”.

In a podcast interview, her words were translated and suggested she was calling out the “Star Wars” actor for attacking her with a chair.

She reportedly said, “He is a very bad person. He behaved very badly with me, physically. He attacked me.”

Franco also suggested Driver demanded no one look at him on set while he was working on the Terry Gilliam film, but in a new NiT chat, she has dialled back her comments, insisting she “had no intention to bring any harm” to Adam’s reputation, according to blogger Perez Hilton.

“Our characters, in the movie ‘The Man Who Killed Don Quixote’, had to be physically close,” she said. “I considered the actor’s behavior to be rude because, in the preparation of a scene, he didn’t take the care I believe he should have taken.”

It appears that Adam Driver is exonerated. But will any of this matter to the SJW mob?

Because when it comes to the story about Rosario Dawson and her purported transphobic assault that even had Lucasfilm personalities wringing their hands, it’s been reported that 18 of the 20 accusations were withdrawn, with the remaining 2 pertaining to one of Rosario’s relatives. 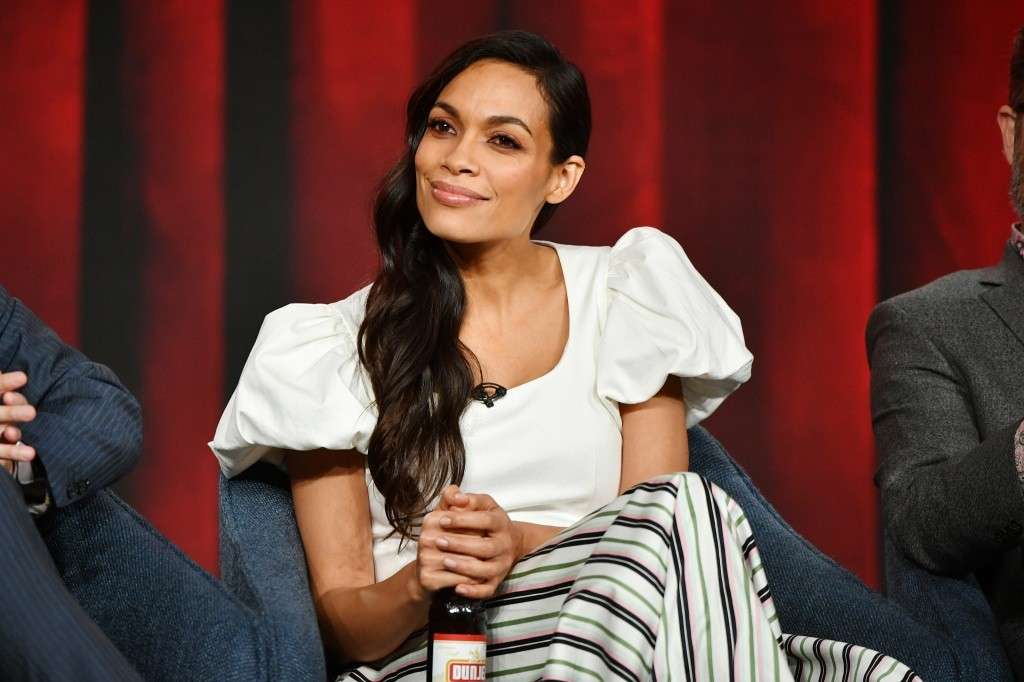 Yet we’re still seeing articles being written such as the following blog post which was published just today at All Things Ahsoka:

As a cisgender fan of certain privilege, I don’t think it’s my place to lecture people on the need to separate art from the artist but I do feel that it’s my responsibility to help fellow cisgender fans understand why our transgender and nonbinary peers haven’t been able to feel excited about seeing their beloved heroine make the leap from animation to live action and why they feel that they are being pushed out of the fan community. After all, what’s the point of having an online platform if you don’t use it for good?

As you may already know, a limited Disney+ TV series was announced in December and Rosario Dawson will be reprising her role as the live-action Ahsoka Tano. This has understandably upset many long-time Ahsoka fans who were expecting an animated follow-up to Star Wars Rebels. But it has been doubly distressing to the character’s transgender fanbase who were hoping that Rosario’s stint as Ahsoka would be a one-time gig. Hearing that Ahsoka’s story would continue in live action and not animation was a massive blow to fans of the animated series and some fans, quite understandably, don’t want to support a series led by someone who may or may not be guilty of being involved in a transphobic attack. As I mentioned earlier, a not-guilty verdict does not always equal innocence, especially in a legal system that favours the rich and powerful. Giving someone the benefit of the doubt is always easier when you’re not part of a marginalised community.

So even though most of the accusations against Rosario were withdrawn with the remaining two accusations pertaining to someone else, the SJW collective has decided to continue their attacks on Rosario Dawson anyways. So neither facts nor a court of law matter to these “activists.” Where are all of the brave and bold virtue signalers to defend this woman of color when you need them?

In the same way, we can ask if the new translation and apology from Lidia Franco will matter to SJWs in the case of Adam Driver. Or will the SJW mob decide to attack Adam Driver with #BelieveWomen hashtags in the same way that they’re still attacking Rosario Dawson with accusations of transphobia? Only time will tell.

But one thing is for certain, SJWs are more concerned with how virtue signaling makes them feel inside, than they are with the facts of external reality.

Thanks to SciFi4MeTv and Dennis for the tips.