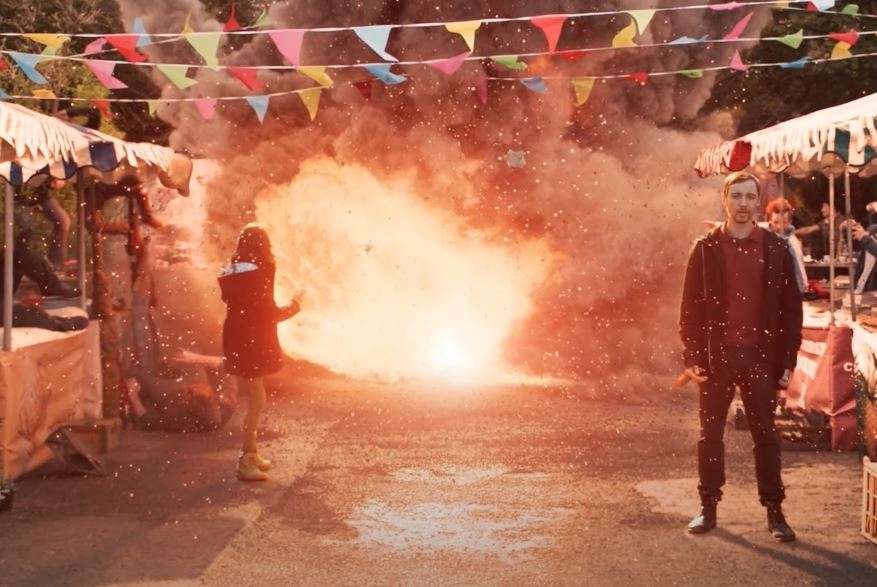 Robert Spencer at PJ Media drew attention to a Muslim filmmaker who’d worked on the Star Wars film Rogue One, and made a documentary about Islamophobia that only explains why there’s worry about the Religion of Peace:

A Muslim filmmaker has produced a documentary hitting “Islamophobia.” Rizwan Wadan, who was part of the technical crew for Rogue One: A Star Wars Story, Churchill and The Favourite, has directed a documentary entitled Error In Terror about “Islamophobia,” and is now traveling around with it, spreading peace and tolerance. The only problem is that Error in Terror itself only reinforces why some people are suspicious of Islam in the first place and wary regarding its growth in Western countries.

The problem starts with the term itself. “Islamophobia” is a fraught word, because while it is thrown around all the time these days, few of those who use it to defame and smear others bother to explain what they mean by it. It is most commonly used for two quite distinct phenomena: vigilante crimes against innocent Muslims, which are never justified, and honest analysis of the motivating ideology of jihad terror, which is always necessary. Islamic advocacy groups and their leftist allies have been insisting for years that such analysis, too, constituted “Islamophobia,” and continue to try to drive such analysis outside the bounds of acceptable discourse by conflating it with those attacks on innocent Muslims.

Rizwan Wadan doesn’t appear to take any pains to explain what he means by the term, either. According to a report from Britain’s ITV News Saturday, Wadan is “a talented filmmaker who has worked on blockbusters including Star Wars and The Favourite,” and has now “produced a hard-hitting film which highlights terrorism and Islamophobia in the UK. It is part of his Error In Terror campaign, which he is bringing to different parts of the country to inspire communities and effect change.”

TERRORISM HAS NO RELIGION, IT REALLY IS THAT SIMPLE

So this is the kind of person the Disney studios see as fit to employ for cinematography, yet Gina Carano’s bad company in their warped viewpoints. I think is another reason why I feel disillusioned with the Star Wars franchise besides the original metaphors it was built upon, and whether or not George Lucas is still with it, the news just doesn’t give any reason to feel enthusiastic about it anymore.

Speaking of Carano, any buzz over the Mandalorian TV show seems to have faded over the past few months, as most conservatives and other folks who initially regarded it well probably reevaluated based on Carano’s mistreatment. It’s understandable if there’s embarrassment over a rug being pulled out from under so quickly after anybody with sense went to such lengths to speak highly of the show, and now. a cloud’s been put over production that could’ve been avoided. Carano, fortunately, hasn’t let this whole scandal get her down, and she’s now doing a project with Ben Shapiro in filmmaking. Possibly something that doesn’t involve heavy special effects, which to me, makes a live action film or TV show far more appealing today. Certainly if the name of the game is performance talent.