Star Wars Can’t Be Saved: A Response to George Alexopoulos

It may seem strange for a guy who just condemned Star Wars to irrelevance to offer further commentary on the topic, but I remain a fan of the original films and find the decline and fall of the setting a true tragedy.

That’s why I read this article by [fellow Bleeding Fool contributor] George Alexopoulos with great interest. It’s perceptive, erudite, and I fully agree with him that the decision to excise the Kurosawa element from Star Wars left a gaping hole where its themes should have been.

Unfortunately there are two significant reasons why his recommendations will not be adopted by Disney.

Bad Writing Is No Accident

The desire to offer constructive criticism is entirely natural, but it ignores the fact that there are deep-seated reasons why the writing stinks.

Seriously, what scribe would willing take credit for this horrible dialogue?

It’s now clear that the writers are giving Disney what they want.

I’m reminded of the old joke about the dim-witted starlet who thought she could get ahead in Hollywood by sleeping with script writers. [Cue rimshot.]

The truth is that writers are a dime a dozen and easily replaced.  If clunky scenes or stupid lines somehow survive script readings, shooting, post-production and editing, it is because the people in charge affirmatively want them there.  Either that or they can’t be bothered to come up with anything better.

There’s also the problem that film schools are producing people who know lots about technique but very little about human nature.  A number of people have wondered why Joss Whedon never had a functional romantic relationship in any of his work.  Maybe he didn’t know what one looked like.

You write what you know.  Akira Kurosawa’s generation lived in momentous times and saw war, famine and suffering close up. Today we have people who think hardship is a slow download speed.

When Message Matters More Than Art or Money

Studio head Sam Goldwyn may never have said “If you want to send a message, call Western Union,” but the sentiment wasn’t uncommon in his time. Golden Age Hollywood was first and foremost about making money. It was okay to do prestige pictures, but the film industry was too new and desperate for money to risk offending its audience.

Now the situation is entirely different. Hollywood wants to make money, but that’s no longer their top priority. The people calling the shots are happy to leave tens of millions of dollars worth of unsold tickets lying around so long as they showcase their virtue. 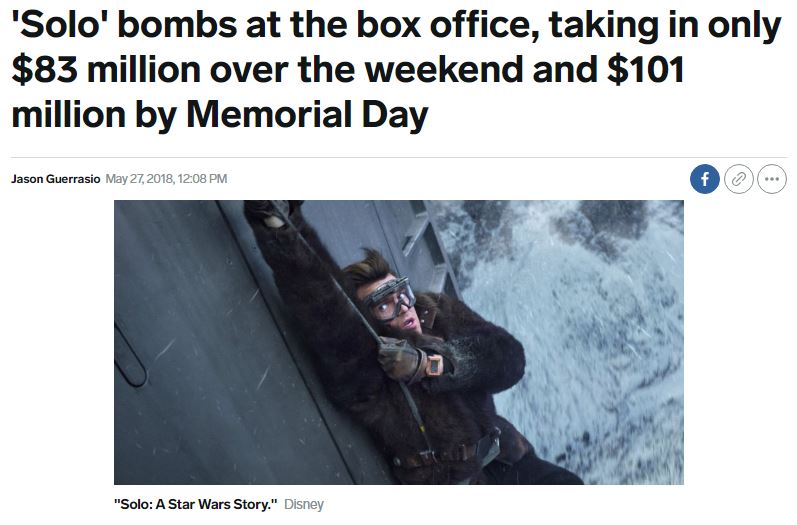 Partly this is a function of its accumulated wealth. Gone are the self-made Vaudevillians building mighty studios from scratch and living from film to film. In 1963 the production of Cleopatra was so expensive that 20th Century Fox almost went bankrupt. The disastrous cost overruns and box office failure of Heaven’s Gate wrecked United Artists in 1981.

Now the conglomerates that write the checks are happy to blow money on vanity projects and SJW messaging.

How else to explain this kind of arrogance? 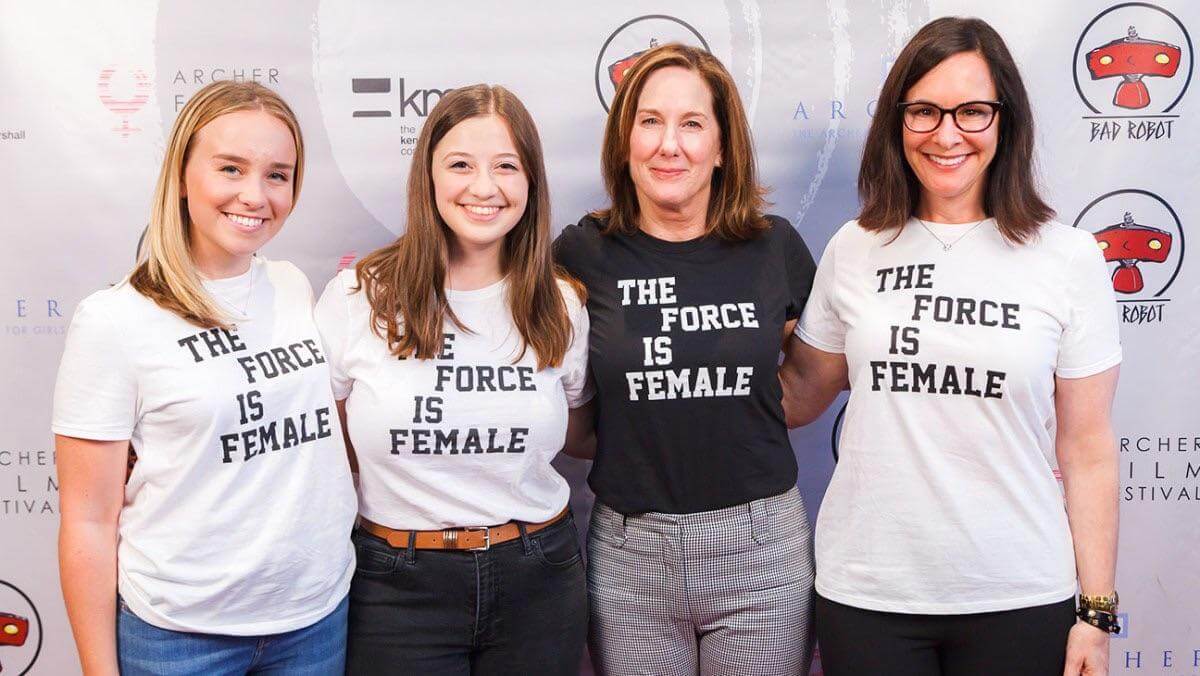 I’m sure there are plenty of charts and graphs in the marketing department proving that this is a super-savvy move, but the brightest minds of the day were also convinced that New Coke was a sure thing.

Creativity is the Best Revenge

All that being said, I applaud Alexopoulos for offering his insight. By offering a different creative vision, he’s helping to demonstrate to a new generation of fans that things don’t have to be this way.   Also, nothing shows up bad writing like offering an example of how to do it better.

That’s exactly what I did with Man of Destiny. I imagined what would break up a decadent and complacent galactic Commonwealth and drive it into civil war and ultimately tyranny. I then imagined how it could be saved.

Disney has deep pockets and a leadership that seems more interested in social messaging than art or even the bottom line. While it’s a shame that a great setting like Star Wars has to suffer, it’s also an opportunity for new artists to emerge and tell better stories of their own.