As if it hadn’t already. When they started shutting down fan productions because of the show, we knew there was going to be trouble. When the producer started talk of “levels of diversity” we knew it wasn’t going to be much but a political show. They doubled down in their advertisements, stating the Klingons (who we saw look and act nothing like Klingons but now are generic space orcs) were going to be an allegory for Trump supporters.

And then we saw the first episode of Star Trek Discovery.

Gone were any Federation ideals. Gone was any idealism at all. It was generic dark action show with side characters with a lack of any real distinctiveness other than an alien who was nothing more than a whiny wuss, but also sensible compared to the lead woman named Michael. Yes Michael. To make it even more distracting and off-putting. She was imminently unlikable — pushing for war, being completely insubordinate and just doing non-sensical things in the interest of developing dark dark dark WARRRRRRRR. You know, like Star Trek is about.

I of course didn’t watch further than that. They put out publicity about a gay character of course, so stunning and brave when every tv show out there features one who is smarter, kinder, better, and better than any of their straight counterparts. Every.single.time. It has a lot to do with Hollywood’s sexual proclivities, which we’re now learning go a lot deeper and creepier than they ever wanted us to know — but we knew. How many of these actors have been on a creepy producer’s casting couch?

There seems to be little point to the show at all except for virtue signalling and being dark and “edgy”. Trying so hard in those directions ensures it’s anything but.

And now they’ve gone and crossed another line, making the first Star Trek to use the F word. Wow. Going full off into the deep end of ensuring no family-friendly audience wants to even look at this show. I only learned it from a blog post, but in their effort to show a amoral, destructive culture instead of the extremely idealistic Federation that Star Trek was founded on, they seem determined to cross every line.

It’s sad to see this franchise fall apart even worse than I ever could have imagined. But this is why I am making my own sci-fi world. My Military SF / Space Opera will be done soon, a world of my own devising that I’ve been working on for 20 years. I’ll have more on that for you soon. It’s time to cut any attachment to Star Trek, as the people in charge don’t care about or even like it. Why should we? 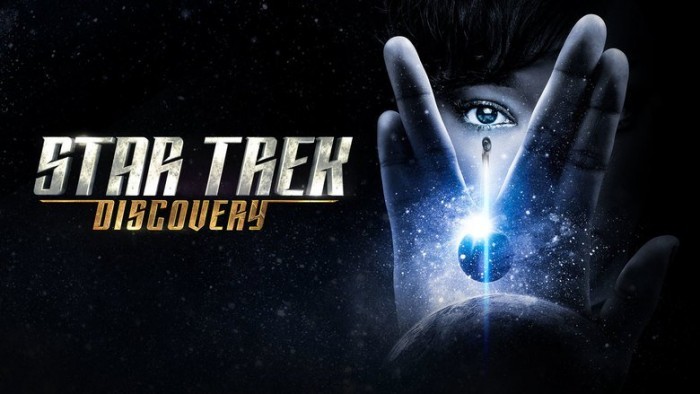