Some More Thoughts on the Ben Shapiro / Gina Carano Situation 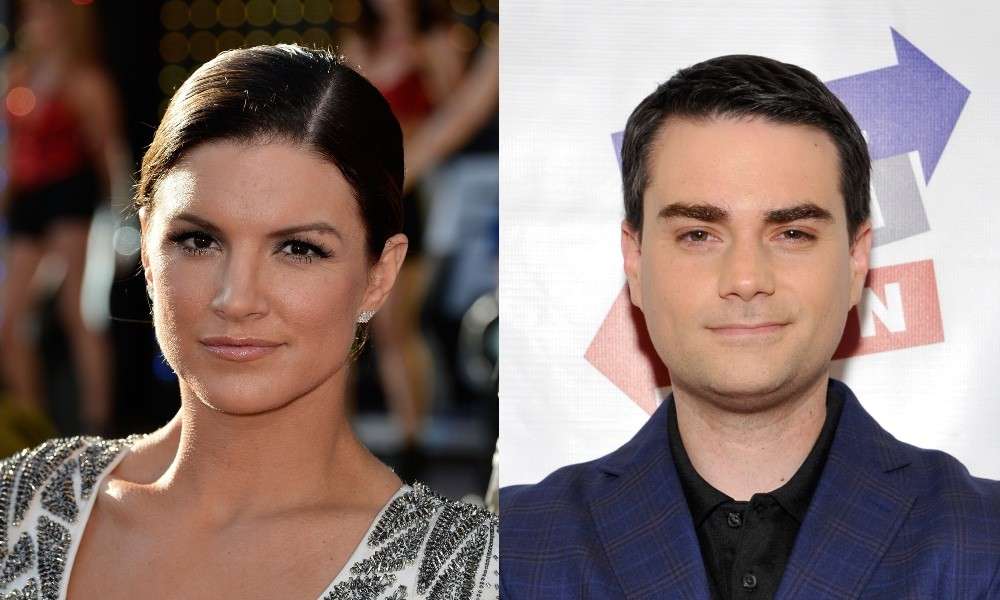 In a follow up to the news of Disney’s latest middle finger to their audience, it’s now been reported that inveterate white knight Ben Shapiro has swooped in to sign fired actress Gina Carano.

It’s a testament to Con Inc’s influence that anyone on the Right met this news with anything but a groan. Despite having to work overtime to memory hole his many humiliations, Conservative Media’s PR machine has convinced many that Shapiro isn’t a joke.

Star Wars fans shouldn’t pop the Champaign yet. Not an inch of ground is reclaimed in the culture war that housebroken shills like Shapiro don’t immediately seek to walk back.

“It’s too much, too fast,” they say. Never mentioned is the Left’s constant breakneck stampede over the tatters of Western civilization.

The kept men of the Right always find fault with how the victory was won, or else they clutch their pearls over what their Leftist friends will think of them as a result.

That’s how you know they’re gatekeepers. Teammates playing for the same stakes as you focus on moving the ball down the field. Professionals keep their heads in the game while the clock is running. They know there’s always time to review what did and didn’t work after the game.

There’s a reason why behavior once relegated to remote rest stops and grubby shops in the seedy part of town have, in the living memory of most people reading this, come to be lionized in the public square.

By now, everybody knows the death cult’s M.O. They steadily drip subversion into pop culture to boil public morality like a frog. At the same time, an army of lawyers and officeholders advance an aggressive legislative agenda to enshrine the moral inversion in law. Leftists in Hollywood and Washington work hand in hand. 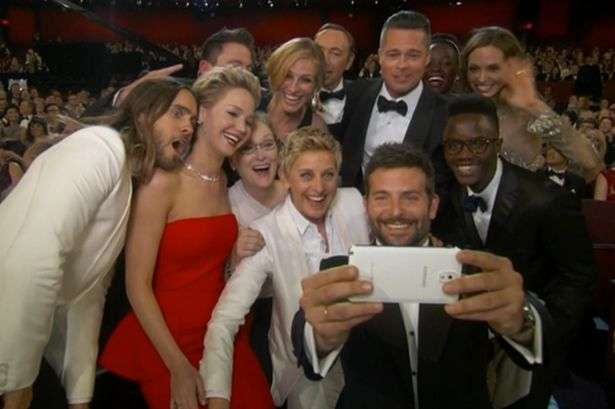 Make any mention of trying the same effective strategy in Conservative or Libertarian circles, and you’ll get no shortage of deer-in-headlights looks. Proposals for exclusive dissident projects that shun Leftists and show active nepotism toward likeminded creators go over like cussing in church.

The most common canard parroted as an excuse for Conservative inaction is a hand-wringing warning not to stoop to the Left’s level. Conservatives’ incoherent conditioning drives them to condemn identity politics while scrambling to maintain a negative identity based entirely on not being evil like the Left, whom they refuse to admit are their enemies.

Conservatives forfeited Hollywood, the record labels, New York publishing, and the academy. For decades now, it’s been the job of gatekeeping outfits like National Review and now Daily Wire to make sure no one effective rises to the top of Conservative media.

Devon Stack is correct. We’re not in a culture war. That would imply both sides fighting. This is a culture rape. 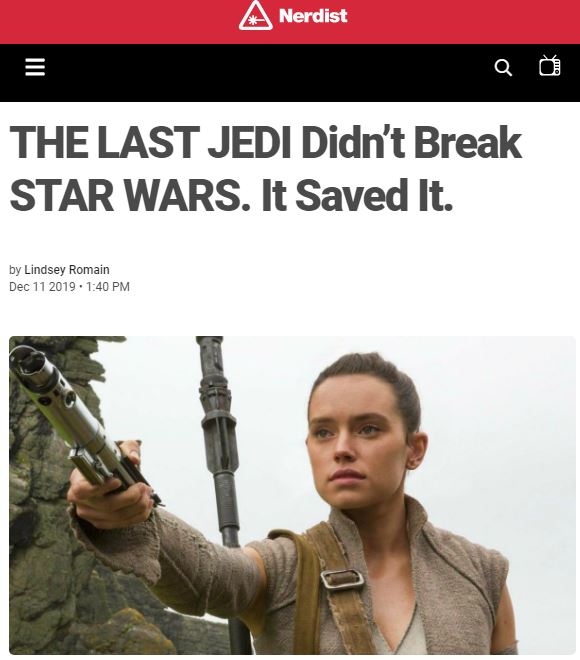 We start to fight back by making an end run around the gatekeepers and finding markets for our skills. Adam Lane Smith will show you how to leverage your skills and carve out your place in the market. Take his game-changing course now!
Originally published here.