Kenobi: Fan Film Plus Some Thoughts on McGregor Reprising the Role 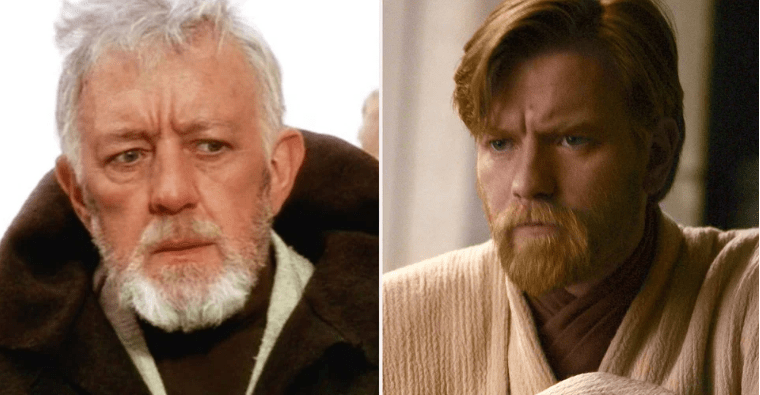 With The Rise Of Skywalker currently in release, and Star Wars fans enjoying The Mandalorian on Disney+, we seem to be living in a golden era of content from a galaxy far, far away. And while George Lucas and Lucasfilm have always had a soft spot for fan films, today’s crop of offerings is nothing like what we are used to.

Take for instance Jason Satterlund, an award winning film director who has been working on films for over 25 years. His fan film ‘Kenobi’ takes things to a whole other level. The film stars Jamie Costa as the titular hero, living on Tatooine and watching over a young Luke Skywalker (Audie Rick). This fan film bridges the gap between the Ewan McGregor Prequel era Obi-Wan and the Sir Alec Guinness’ Old Ben of the Original Trilogy.

So when I begin thinking about the recent confirmation that Ewan McGregor would be returning to the Kenobi role for Disney+, the first question I would ask is “why?”

The money? Or is it an attempt to build a better legacy for his portrayal of the character and atone for his (frankly) wooden line readings of George Lucas’s appalling dialogue in the prequels.

As Harrison Ford memorably once said to the director during the shooting of A New Hope: ‘George! You can type this shit, but you sure can’t say it! Move your mouth when you’re typing!’

McGregor has the chops to turn in a decent performance, but often sleepwalks through bland leading man roles, but whether Kenobi will stretch him  – or he will provide a truly committed effort –   is another matter altogether.

Have you ever heard anyone say:  ‘I really want to see the new Ewan McGregor movie!‘?

Ah well, let’s just hope they bring in a decent writer for the series to provide some depth/humour and stop Sir Alec spinning in his grave…