Some Thoughts on Disney’s The Mandalorian Series 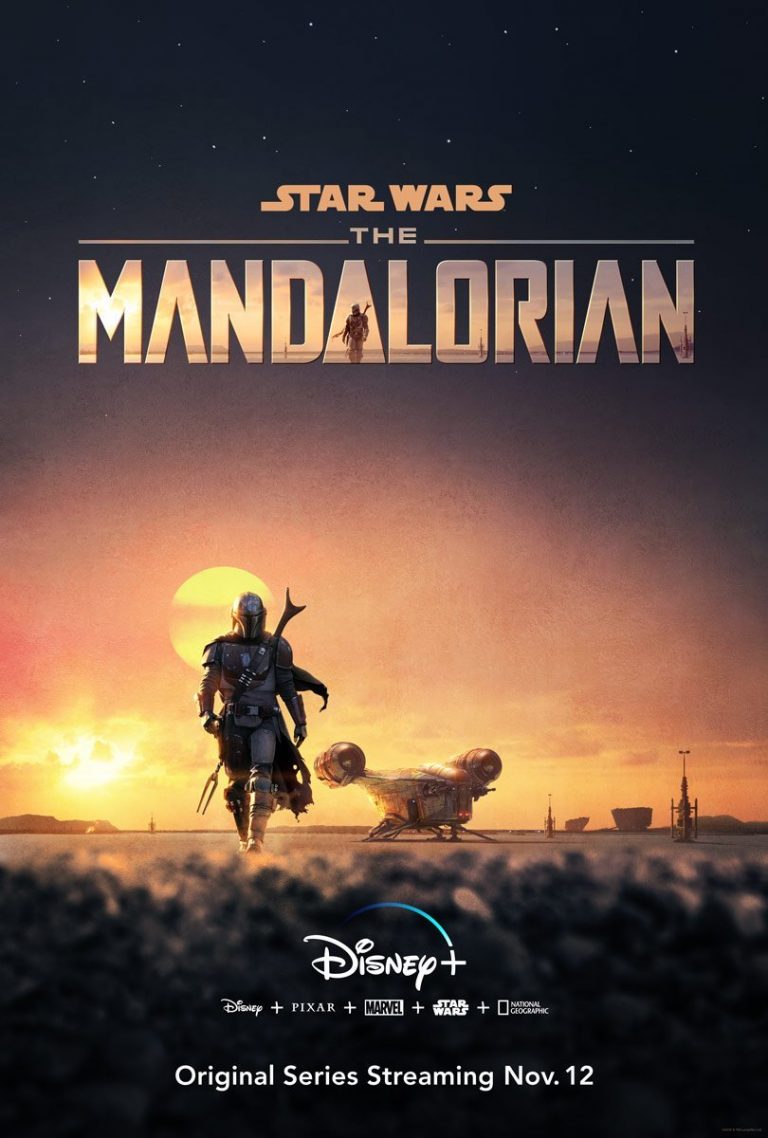 So, I finally caught up with The Mandalorian last night, and the most predominant thought in my head was that this was the poster child for why I prefer movies to television.

The first three episodes interconnect together pretty tightly to create what could almost be a 100 minute movie (you’d have to change some stuff like the prevalence of the other Mandalorians, but it’s 90% of the way there). And then the fourth episode starts and it’s from almost another universe. Colors are brighter, the central story of the first three episodes have been almost entirely forgotten, replaced by a Seven Samurai retelling in less than 30 minutes.

There was a sustained, serialized story, and then the show took a 30 minute detour to deal with the problems of characters we’d never heard of before. There was a clear story being told, and then a filler episode. The flow has been disrupted for what? 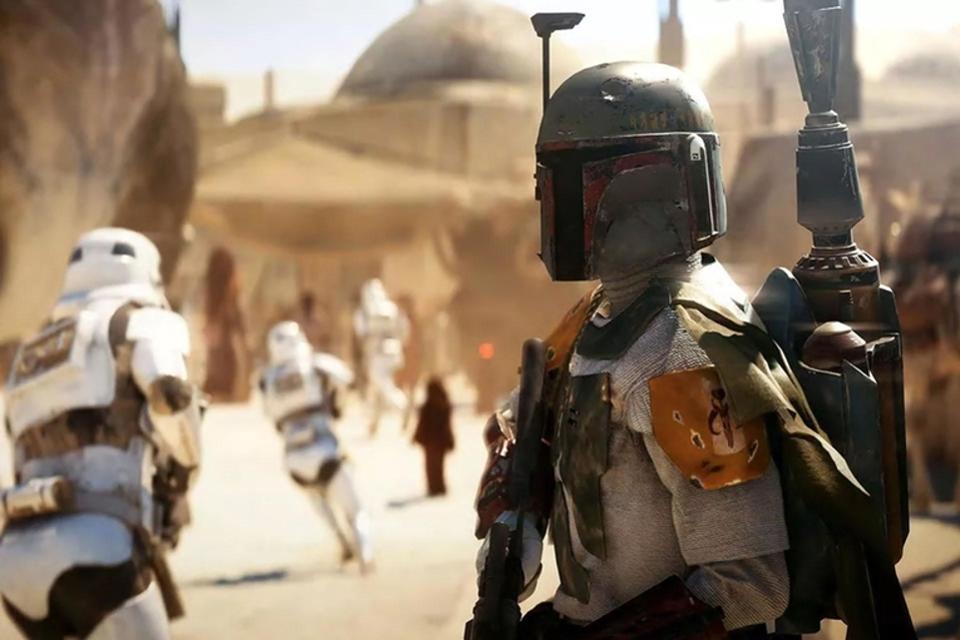 I think making the marauders into random marauders was the mistake here. Neither the protagonists nor the antagonists had any connection to the Mandalorian or the Child. However, if the Mandalorian had hidden in this little remote village and then the bounty hunters that we had seen at the end of the previous episode were the ones coming in on the village and their objective was the child instead of generic harm to generic villagers, I think it would have worked better. The Mandalorian would have brought this danger upon the people, and he would have a compelling reason to fight them off instead of, “These people are pathetic.” Hell, a bounty hunter shows up at the end anyway and implicitly threatens violence upon the village anyway.

It’s not that the episode was bad. It was fine, but the show decided to take a thirty minute break from its story in favor of a silly training montage with pointy sticks against blasters and an Imperial walker.

Originally published here. Check out David’s definitive rankings for all the Star Wars films and much more at his blog here.