Literary Hub published an essay by Nnedi Orokafor, a Nigerian American author who’d worked at Marvel in the past decade, and she sure seems to be pushing a narrative of political correctness that insults the consumers at specialty stores:

Nevertheless, I didn’t arrive at comic books until much later in life. When I was a kid, I’d see the local comic book shops. I was interested and so, yes, I’d walk in there. I had seen boys at school with comic books and their colorful covers with titles in electrical-looking fonts. The excitement of those boys and their ﬂimsy books intrigued me. And since I was very little, I’d always had dreams of ﬂying. Heroes in capes with super powers were deﬁnitely in my realm of wonder.

However, when I’d push that comic book shop door open, the bell on the top of the door would ring and then something problematic would happen. I’d like to compare it to that moment when Luke and Obi-Wan walk into the bar or that record-scratch moment in Westerns when the stranger walks into the saloon. The comic book shop was always full of white boys; the person behind the counter was always a white guy. None of this bothered me; I’d grown up in a white neighborhood. What bothered me was their reaction to me. The staring, and staring.

I’d slowly walk in, trying not to make eye contact with anyone. However, the silent scrutiny and feeling that I had invade a place where I wasn’t welcome would be so strong that I’d leave soon after. On top of this, I was unfamiliar with comic books, how they were shelved, so I didn’t even know what I was seeking. Let alone the fact that when I glanced at all the covers, I didn’t see anyone black or female or outside a male gaze.

It was the late ’80s. I was between eight and twelve years old in those years, the child of Nigerian immigrants, an athlete playing and grandly excelling in the sport of tennis. I was navigating through a lot of blatant racism, prejudice, and xenophobia. I knew when to avoid a space, even if I didn’t fully understand the depth of it. Comic book shops remained an unwelcoming place on several levels for many years. I can’t state it enough: to be white and male was such a privilege if you loved or wanted to love comic books. 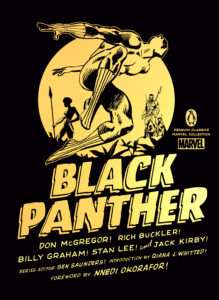 Just how much more of this stupidity do we have to hear? It obscures that New Teen Titans (later changed to just New Titans in late 1988 for the remainder of the original 1980-96 run) had some female readership who admired Donna Troy, Raven and Starfire for the characteristics they had in their time. It fails to mention Luke Cage. This is just another Orwellian effort to distort history and narratives, from somebody who clearly doesn’t admire the whites who were reading comics at the time, and wants to make it all look like it was just some exclusive boys club, regardless of whether it’s the mainstream or indie scene we’re talking about here. Similar smears have been made against the RPG audience for products like Dungeons & Dragons. And then, Orokafor says something rather confusing:

My discovery of superheroes didn’t happen until I was nineteen years old and paralyzed from spinal surgery complications when doctors tried to straighten out my acute scoliosis. That’s a lot crammed in one sentence, I know. I wrote a whole book about it called Broken Places & Outer Spaces. I was a semipro tennis player and a track star with severe scoliosis that was increasing in severity every year.

First, if there’s one thing she and I have in common, it’s that I too suffered from scoliosis when I was 15, though I was never paralyzed in the legs; I just had problems with a back that wasn’t straight and had to wear a special brace for a few years. But with that, I think the similarities end there. I’ve been familiar with a number of superheroes since I was 5 or so, and she on the other hand implies that, as somebody who visited specialty stores during the late 80s, she didn’t discover superheroes until she was 19? I’m afraid this is awfully ambiguous, considering she said she’d noticed other students reading comics. And what she says next about her influences in authors is dismaying:

And then, years later, while I was a professor at the University at Buffalo, I learned about a country in Marvel’s Africa called Wakanda and I said, “Hmmm, interesting.” I thank Ta-Nehisi Coates for introducing me to King T’Challa. Yes, yes, I was late, but we can’t always be on time.

So her inspiration was Coates, already notorious for all the far-left propaganda he’s been injecting into comicdom, enabled by other far-left editors who’re just as awful as him. If that’s who she considers a great influence, no wonder her writings are best avoided as well.

One of the reasons I agreed to write T’Challa, Shuri, the Dora Milaje, and Wakanda was because I wanted to further develop that bridge. I focused on bringing T’Challa closer to the common people of Wakanda and later, when I wrote Shuri as the Black Panther, bringing her to the rest of Africa.

Oh, did she gender-swap the role of BP? If so, that shows even Black men aren’t immune to the political correctness Captain America, among other superheroes originally white, fell victim to since the turn of the century. Gee, and here she had a chance to create a role for Shuri not unlike Hawkgirl, the idea which was based on Hawkman’s role without scrapping the male protagonist solely for the sake of the female protagonist in the Golden Age. And then, how about if Orokafor were to call Shuri’s role The Pantheress? Alas, with all the PC Orokafor goes by, that’s why it wouldn’t work out even if she had tried such an approach. 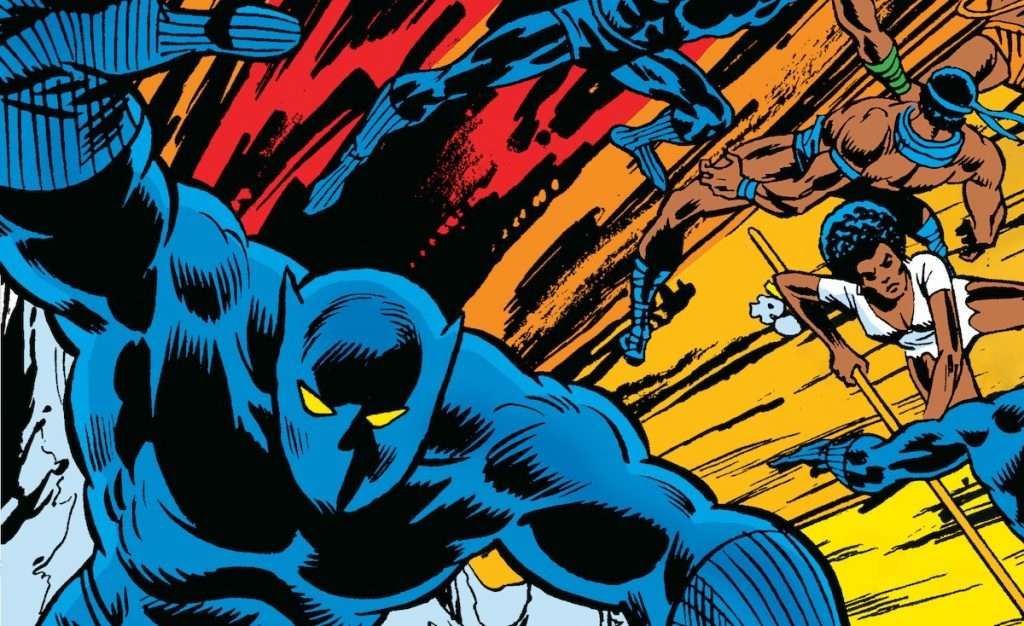 A real shame these are the kind of people such a book-centric site would hire to write commentaries for too, based on how far-left they are. Such ideologues have only done more harm than good to comicdom. Comics may have power and potential as an art form, but leftists these days don’t realize it well.