Should Comic Books Be Used for Social Propaganda?

Penn State News ran an article about a professor’s belief that comics are perfect as a way to view social movements. Including, predictably, the following:

What intrigues Vea is the plethora of topics that a movement can include. “Voices in the field have become much more attuned to issues of power and justice, both in the sense that power and injustice shape learning processes and in the sense that learning itself can transform power arrangements and move us closer to just conditions,” he said. 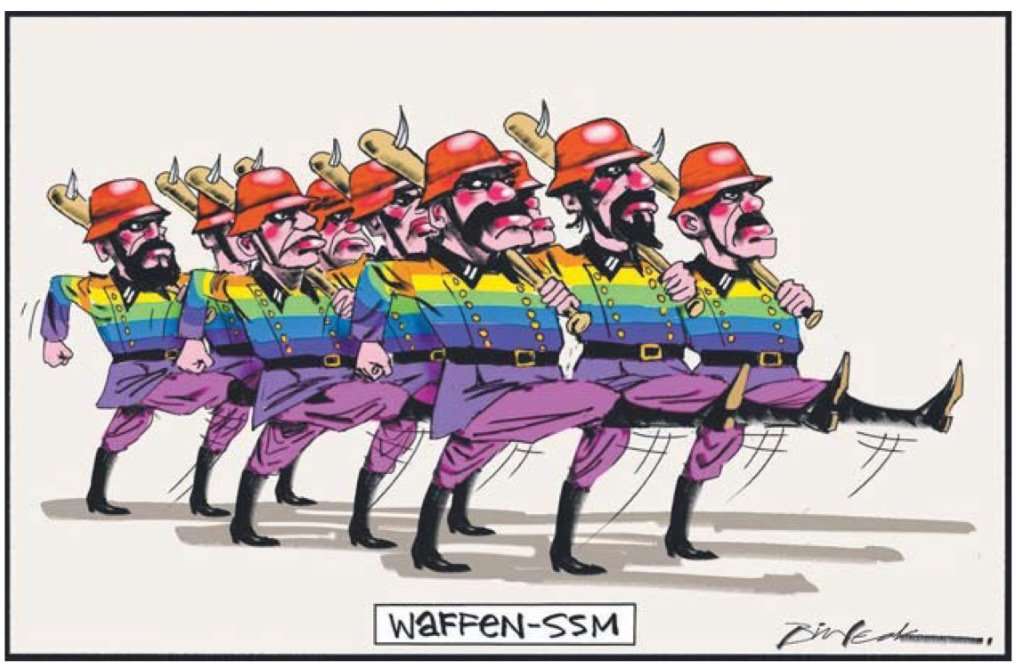 “This shift has happened alongside broader shifts in society, from the Me Too movement, climate justice movement, and movement for LGBTQ+ rights to Black Lives Matter and pro-democracy movements around the world. If we want to live in a world where everyone has access to what they need to live a thriving life, then scholars have a lot to learn from movements. And, since learning scientists are committed to design as part of scholarly practice, I hope that we scholars can also be of service to movements and help them achieve their goals for a just society.”

I never expected these ideologues to admit most of the movements they cite are far from pro-democracy (in BLM’s case, they’re Marxist), or just plain phony. And climate change, they say? Even that’s a yawn. All this item does is prove how political universities today happen to be, and that’s why they’ve become such a disaster. Seriously, a university shouldn’t have to be for political matters, nor should comics be exploited solely for that purpose.