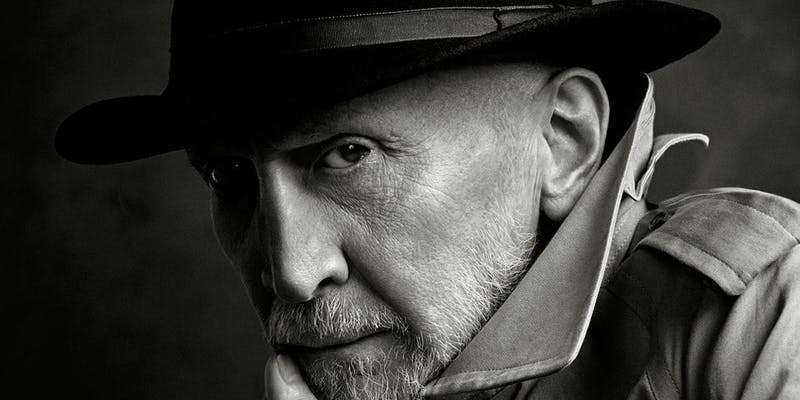 I’ve been reading the news of the UK convention Thought Bubble disinviting veteran artist Miller, because Muslim activist Zainab Akhtar made such a stink about it on Twitter, and Comic Book News UK pretty much sided with her repellent narrative that Holy Terror, the graphic novel Miller penned a decade ago (2011), was nothing more than “Islamophobic”. So too did leftist Daily Dot:

…Most, however, seem to be assuming it’s just an excuse and an attempt to save face after realizing just how continuing to platform Miller all this time has impacted their public image.

Really, and what does that mean? Simply put, that at the drop of a hat, if they see an opportunity, they’ll turn against Miller wholesale, if they hadn’t done so before. That’s disgraceful, and so is Comics Beat’s reaction:

Thought Bubble, one of the UK’s leading comics shows, has announced that Frank Miller will no longer be a guest at this year’s show. The news comes after a two-day period of outcry on social media following ShortBox publisher Zainab Akhtar‘s own statement that the festival had failed to address her concerns regarding Miller’s past Islamophobic work, and Akhtar’s subsequent withdrawal of support from the show. […]

Miller, whose work includes seminal books like The Dark Knight Returns and Daredevil: Born Again, also has a history of Islamophobic themes in his work. […]

So according to them, “Islamophobia” is inherently wrong, and the way they put it, you’d think a lot of his work does, all the way back to Daredevil. Do they also believe 9-11 Families for a Safe & Strong America are Islamophobic? (Not to mention Miller was a NYC on 9/11/01 and his Holy Terror was a reaction to the terrorist attack.) 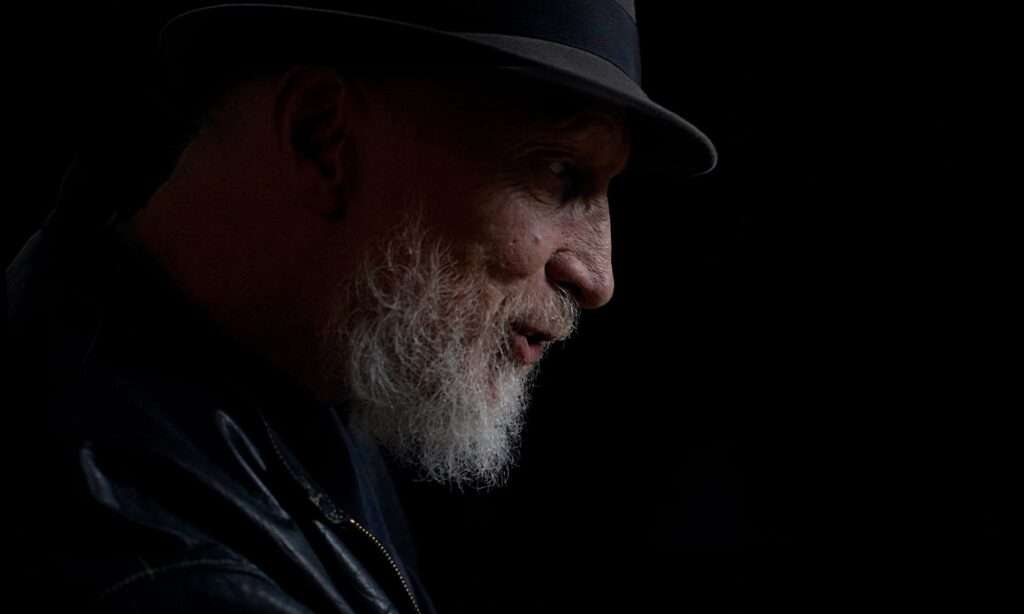 At the end, it says:

The outpouring of support for Akhtar has had at least one positive outcome for the publisher: the Kickstarter for the final ShortBox has surged to over 1,000 backers. Still, it’s pretty disappointing to see a previously well-respected festival like Thought Bubble basically throw one of its biggest supporters to the wolves rather than properly address and take responsibility for an ill-considered decision.

By a big supporter, they mean Akhtar, right? If there’s something to learn from this, it’s that, if Comics Beat hadn’t been hostile to Miller before, they’ve pretty much made it clear now. No wonder their website should be avoided.

Literally Who Tries to Cancel Frank Miller
This breakdown from Just Some Guy sums up what this was really about.

As bad as it is to see somebody like Miller fall victim to cancel culture in the UK, where such mentalities are sometimes potentially worse than in the US, he still has some very disappointing weaknesses of his own that call for criticism, like what he told the UK Guardian three years ago:

“My stuff always represents what I’m going through,” Miller says today. “Whenever I look at any of my work I can feel what my mindset was and I remember who I was with at the time. When I look at Holy Terror, which I really don’t do all that often, I can really feel the anger ripple out of the pages. There are places where it is bloodthirsty beyond belief.”

Does he have any regrets? “I don’t want to go back and start erasing books I did,” he replies. “I don’t want to wipe out chapters of my own biography. But I’m not capable of that book again.”

It’s worth noting that whatever his detractors may think of his politics, Miller still happily inveighs against “white, heterosexual family values” and has no interest in defending his views on Occupy Wall Street. “I wasn’t thinking clearly,” he confesses. Does he support Donald Trump? “Real men stay bald,” he says with a grin, lifting his hat to run a hand over his bare scalp. 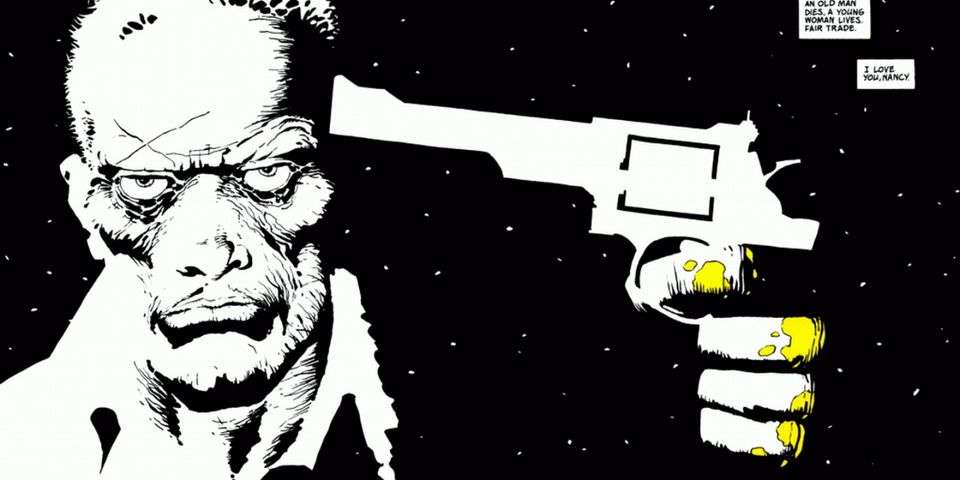 He may not have outright apologized for Holy Terror as a story. But if he’s not willing to conceive such a tale ever again, that’s sadly the problem with him, as his boomerang to leftist leanings makes clear. And that’s the problem with Miller in a nutshell: he’s so desperate to remain relevant with the leftist crowd, he’s willing to cave to their PC beliefs, and his position on family values is insulting, just as his change of view on OWS is disappointing. Yet did it protect him from getting shunned by any particular left-wing establishment? Nope, and this should’ve been obvious for years now that they won’t forgive or forget. There are some right-leaning writers like Chuck Dixon who’ve wisely avoided such appeasement, yet Miller’s just got to remain. And that’s his greatest weakness.