With its solo G.I. Joe movie Snake Eyes: G.I. Joe Origins, readying for an October release, the companies are moving to keep the Joe universe moving forward, and are in negotiations with Joe Shrapnel and Anna Waterhouse to pen a follow-up. 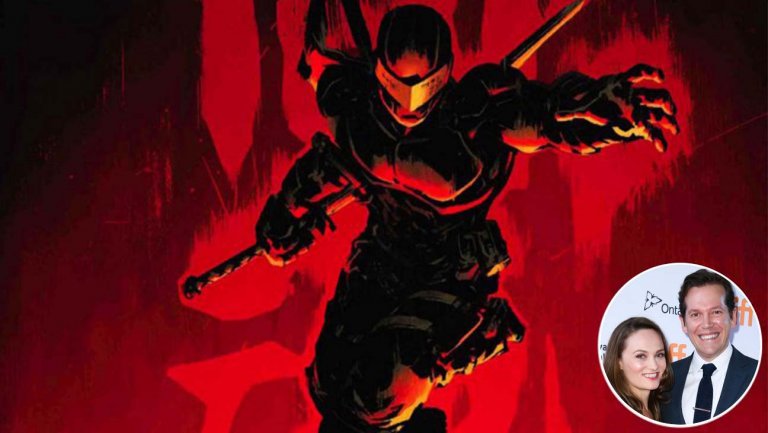 Lorenzo di Bonaventura, who produced Snake Eyes and is also producing various projects based on the Hasbro brand Transformers, will produce with Hasbro’s arm, Allspark Pictures.

While details of the take are being kept on Cobra Island, the idea for the project is to build on Snake Eyes, making it not quite a sequel but rather an expansion to take audience goers deeper into the world of Joe.

Snake Eyes stars Crazy Rich Asians breakout Henry Golding as the most popular and mysterious member of the elite anti-terrorist group known as G.I. Joe. The movie, directed by Robert Schwentke, is meant to reboot the franchise for Paramount and Hasbro.