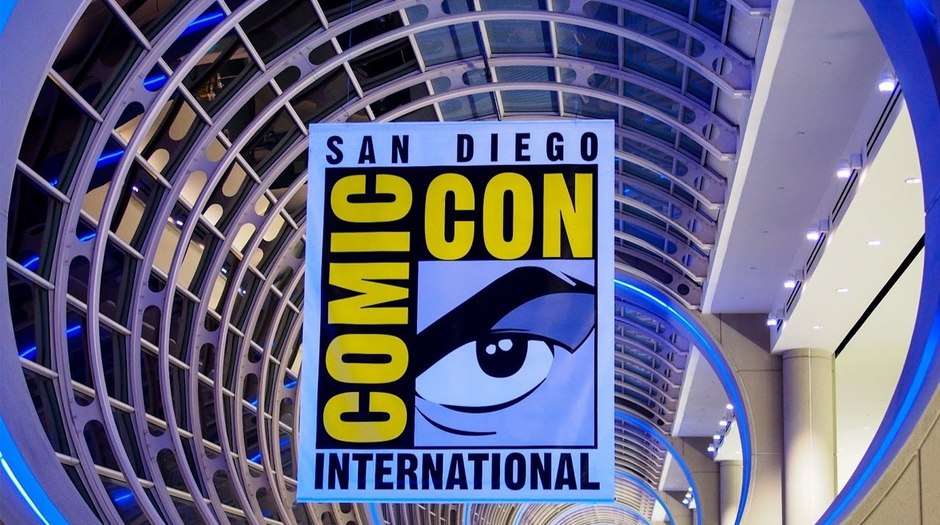 In a November panel at San Diego’s famed Comic-Con, Sohaib Awan described “Beyond the Forest,” an upcoming graphic novel series, as “a Muslim Narnia,” referencing the fantasy novels written by British author C.S. Lewis (a series that, itself, includes a handful of references to Islamic culture).

“Beyond the Forest,” by Noor Yusuf, Tati Nuari and Anny Maulina, focuses on a group of children guided by an ostensible “wise-woman” who helps the party travel to a mystical land in a magical Mihrab — or prayer niche that typically points toward Mecca. The fantasy series is part of Fictional Frontiers, a new initiative announced at Comic-Con, which seeks to support Muslim voices with key roles in developing creative storytelling.

Look how the Religion of Peace is what’s being touted at such conventions, but you almost never hear the same when it comes to Judeo-Christian viewpoints for emphasis, nor Buddhism, for that matter. Unless of course, it’s penned by the most questionable leftist writers/artists around.

Awan, who is of both Czech and Pakistani heritage, had no intention of getting into the comic book industry when he had an idea for a comic book series. But his unique story about battles between jinn and aliens drew the attention of one of the major publishers in the comic book industry. When the publisher offered to purchase it, the Philadelphia-area attorney found himself refocusing on creative efforts. 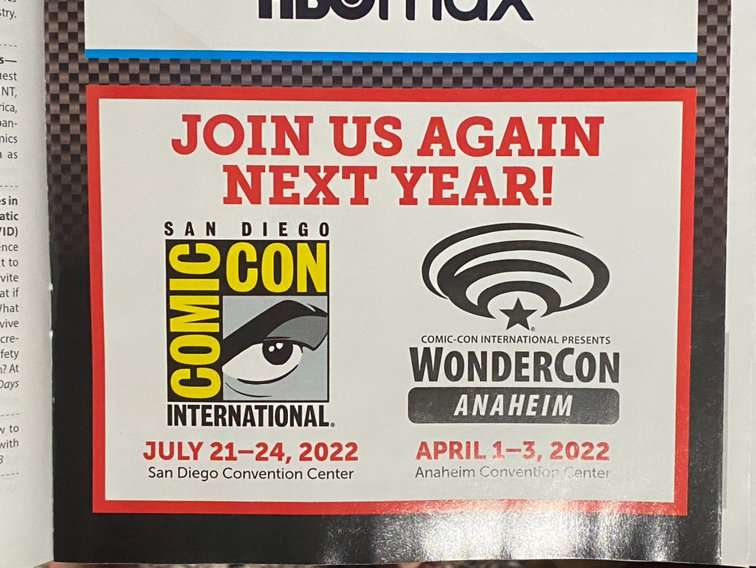 One can only wonder if the aliens in question are an allusion to “infidels” or “kuffar”, the figure of speech for non-Muslims. On which note, here’s something eyebrow-raising:

“The entertainment industry has often limited portrayals of Islam to certain acceptable archetypes for Muslim characters and an overuse of a desert aesthetic as well. Yet, most Muslims are not from the MENA region,” Mughal told RNS, referring to the Middle East and North Africa.

The Pakistani-Canadian writer is based in the suburbs of Toronto. Her writing has drawn on the Quranic tradition and is also dedicated to exposing the violent history of colonialism.

Really, and where and what exact colonialism would that be? Might they be talking about the USA? It’s clear they’re not talking about the Islamic conquest of what is now Turkey, in example, or Egypt, where persecution of Copts has been a terrible situation for years. Or even the Turkish invasion of northern Cyprus in 1974. And despite the claim of “certain acceptability”, the showbiz industry’s long caved, and bad as it is they’re whitewashing Islam now, it’s not like it never happened before.

The duo believes the initiative arrives at the right time as the consumer base for comic book stories has diversified. The November panel was reportedly the first since the event was founded in 1970 to feature Islamic content developed and written by Muslims.

But if Muslim heroes aren’t yet visible on the big screen, Muslim comic fans can increasingly be found at comic book conventions, such as the attention-grabbing group of Muslim women who appeared at New York’s Comic Con dressed as the various Avenger characters.

San Diego’s 2019 Comic-Con event included a panel titled “SuperSalaam: Muslim Nerds, Geeks and Fandom.” Just as newsworthy was Blair Imani, a Muslim woman who attended the panel in cosplay as the “Star Trek” character Geordi LaForge — with the addition of a hijab.

Her costume drew international media coverage and praise from LeVar Burton, the actor who played LaForge in the “Star Trek: The Next Generation” television series. Imani reported some Comic-Con attendees opposed her inclusion of a hijab, but she pointed out that LaForge may have been of Muslim heritage, given that the fictional character was born in Somalia.

And here, we get a sad sign of where the SDCC could be going, while pro-Israeli stuff is rarely ever heard of, if at all. Not to mention how sad it is to learn Burton, one of the most significant actors on The Next Generation would be fine with this. But then, I’ve long been aware how far to the left a lot of former Trek performers turned out to be, with one of the most prominent being the former Capt. Picard himself, Patrick Stewart. And it’s honestly depressing.

Since they mentioned the Chronicles of Narnia, this reminds me of the past dozen years, when actor Liam Neeson virtue-signaled, telling everybody Aslan the lion wasn’t just simply a metaphor for Christ, but for Mohammed, at the time a movie adaptation was made:

The much-loved children’s stories have an unapologetic Christian message.

C. S. Lewis was clear that the character of Aslan in his Chronicles of Narnia is based on Christ.

But actor Liam Neeson, who voices the lion in the latest Narnia film, has prompted a row after claiming his character is also based on other religious leaders such as Mohammed and Buddha.

Fans of Lewis’s stories are fuming, claiming Neeson is ruining the author’s legacy to be ‘politically correct’.

And he was. What Neeson said was:

Ahead of the release of The Voyage of the Dawn Treader next Thursday, Neeson said: ‘Aslan symbolises a Christ-like figure but he also symbolizes for me Mohammed, Buddha and all the great spiritual leaders and prophets over the centuries.

How strange people like him never want to draw comparisons to Judaism openly. Otherwise, he would’ve made some kind of reference to say, biblical Joseph, Moses, or Bar Kochva, or any other Israelite who might make an ideal choice. More importantly, he would’ve studied those parts of history. In any case, the backlash included somebody close to Lewis:

Walter Hooper, Lewis’s former secretary and a trustee of his estate, said the author would have been outraged.

‘It is nothing whatever to do with Islam,’ he said.

‘Lewis would have simply denied that. He wrote that the “whole Narnian story is about Christ”. Lewis could not have been clearer.’

He attributed Neeson’s remarks to political correctness and a desire to be ‘very multicultural’, adding: ‘I don’t know Liam Neeson or what he is thinking about… but it was not Lewis’s intention.’

See, that’s practically what’s become the problem in the years since. The RNS article is another. And who knows, their interviewees probably want to insult the memory of Lewis in the process of what they’re setting out to do at SDCC, which has just pretty much confirmed they’re becoming more politicized than ever. No wonder I’m glad I was never able to travel to California to attend such conventions; it’s not just that they marginalized comics proper, but now, they’re injecting political correctness as well. Which doesn’t bode well for a medium originally founded largely by Jews in the USA.