Scarlet Witch Has Suffered Considerably in the Comics

In an interview with the New York Times about the new WandaVision on TV, they talk about how Wanda Maximoff’s suffered badly, without recognizing it’s for more reasons than they actually let in on. More specifically, they actually “normalize” the worst writing moments in recent history:

In several decades of comics, Vision and Wanda shared a romance that was much more intricate: They dated, married, had two sons, broke up and reconciled. (Also — and here is where it gets messy — Wanda discovered that her sons were actually the missing pieces of a demonic villain, who reabsorbed them; then she lost and regained the memory of her vanished children; and then she vengefully unleashed her powers to rewrite reality itself.)

With “WandaVision,” Feige said that he had wanted to honor the complexity of the title characters and Wanda’s reality-warping abilities but also to leaven the story with tributes to sitcom history.

What a most fascinating error they make: failure to distinguish between what makes a good or bad story via meritocracy. IIRC, this whole series draws from a Tom King tale, but the reality-warping draws from Brian Bendis’ inconsistent take on Wanda from Avengers: Disassembled in 2004. And the NYT have no problem with this, I see. 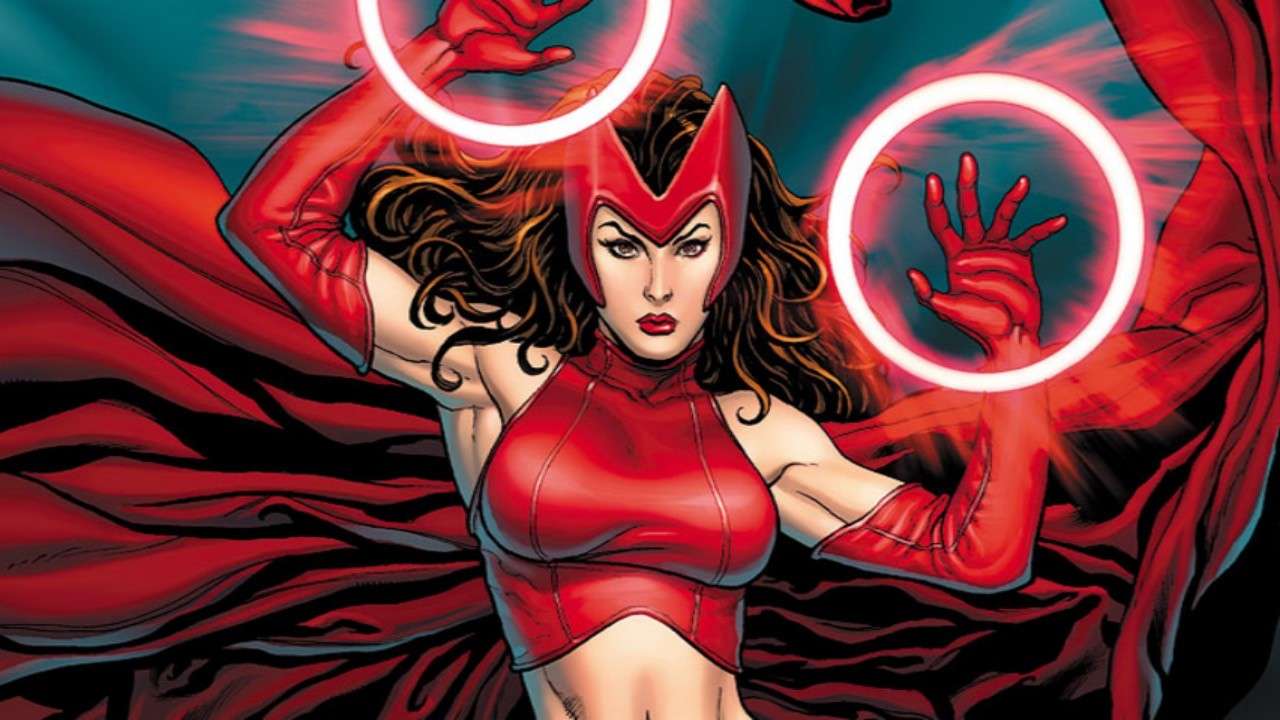 The pretentious Feige just confirmed what he really wants to “honor” is Bendis’ roach of a story, which made Wanda out to look like a madwoman, all for the sake of retooling the Avengers into his idea of a team title: street level to a certain extent, casting obvious choices like Wolverine and Spider-Man during the first half of Bendis’ run. It was all a lot of trash. But Feige and company, in their superficial view of the MCU, blinded by moneymaking at all costs, won’t recognize that.

As with many of the Marvel movies, there is also a central mystery running through “WandaVision,” asking viewers to ponder the ever-changing reality that envelops its romantic leads.

[…] What “WandaVision” adds to this formula, she said, is an element of “creepiness — the idea of shattering that safety in a calculated way.”

Matt Shakman, who directed all nine episodes of “WandaVision,” said that the series ultimately tells a story of “grief and trauma and how we hold onto our hope.”

“Wanda is probably the person who has suffered the most of anyone in the M.C.U.,” he added. “And so the show is always grounded in that. Even though what you see are faithfully recreated television shows, there’s a lot more going on than meets the eye.”

Well she certainly has suffered in some way or other, but not in merely the ways they think. What’s she suffered from is at least a few moments of poor writing and status quo setups where she’s all but forced into specific roles, not because it makes sense, but for shock value and sensationalism. Even her twin brother Quicksilver’s been treated better than how Wanda was in Bendis’ tale, leading as it later did to House of M, whose main purpose was declaring “no more mutants”. And those particular storylines, regrettably, have come to color much of the modern narrative in Marvel, in some of the most negative ways possible. Although recent Avengers stories seem to have avoided making her into a mad villainess, the recent X-Men stories have taken the opposite route. With that kind of inconsistency, how can you expect an audience to appreciate anything?

And trauma and grief have been cornerstones of King’s writings without even amounting to anything meaningful. If this is what the latest slate of live action Marvel films and TV shows are built on, it’d be better to change the channel.
Originally published here.