I’ve got great news for the SJW activists trying to deplatform me which I’ll announce at the end of this blog post. But first, let’s look at the recent nonsense coming from the subreddit Saltier Than Crait so we get a better understanding of why my new platform exists.

Recently moderators at Saltier Than Crait posted an absurd set of rules, and we’ll address some of them here. 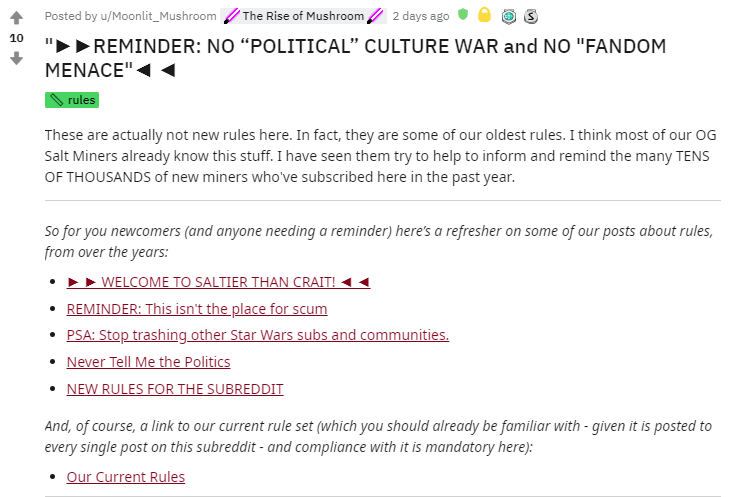 To engage in discussion and debate over Disney’s Star Wars, I’m not sure how you excise the political culture war since it’s being waged within the content that Disney is producing under the Star Wars banner. So to arbitrarily ban this particular aspect of the discussion is just silly. And honestly, you’d think they’d know better: 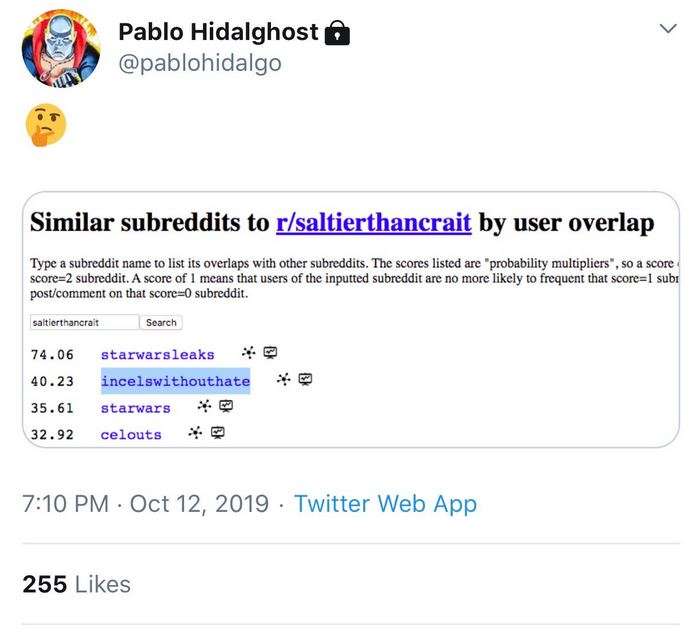 The Saltier Than Crait rules continue:

This statement is absolutely ridiculous. First of all, even if this were true, so what? Who cares? It’s not as though there’s any official system of seniority in Star Wars criticism that needs to be recognized. Secondly, it’s not true. People such as myself have been calling out Disney’s Star Wars ever since The Force Awakens was excreted onto cinema screens. And the criticism goes back further than that, from Expanded Universe fans who took Disney and Lucasfilm to task when they firebombed the Expanded Universe in 2014. So the whole notion that Saltier Than Crait was here first is laughable at best. 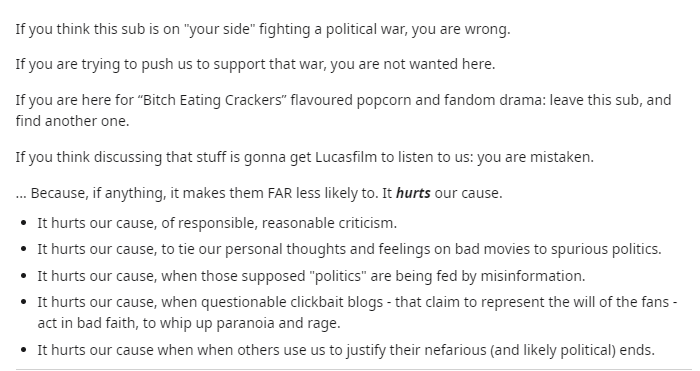 Well I got news for these kids. Lucasfilm isn’t going to listen to you no matter how nice and quiet you are so you may as well make some noise.

But here’s the real kicker: 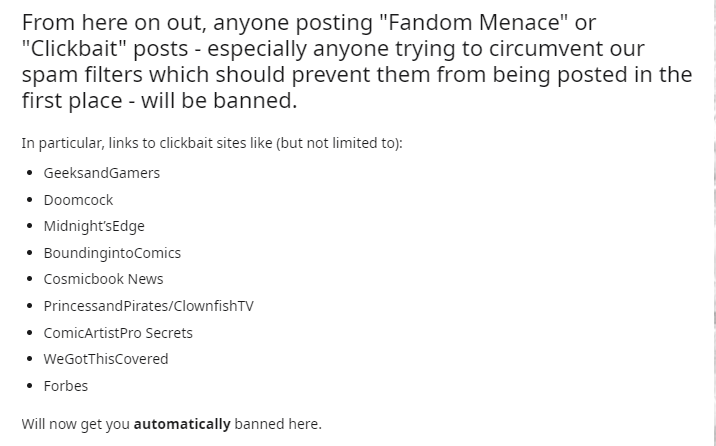 Links to my blog have been banned for some time now so this isn’t all that shocking to me. But who knew that Scott Mendelson at Forbes was Fandom Menace? Someone send him a memo. Clownfish TV discusses the possibility that the moderators at Saltier Than Crait are somehow connected with Lucasfilm and using that subreddit to somehow contain and manage criticism. Anything is possible.

But you gotta like how deliberately vague their guidelines are designed, so as to give the moderators room to decide that any particular voice at any given moment they don’t like is cause for a banning. It’s the kind of thing we’ve come to expect from SJW control freaks. And that’s what their rules are all about. It isn’t about Star Wars. It’s about moderators who want to control the conversation. So let’s go ahead and take that control away from them. 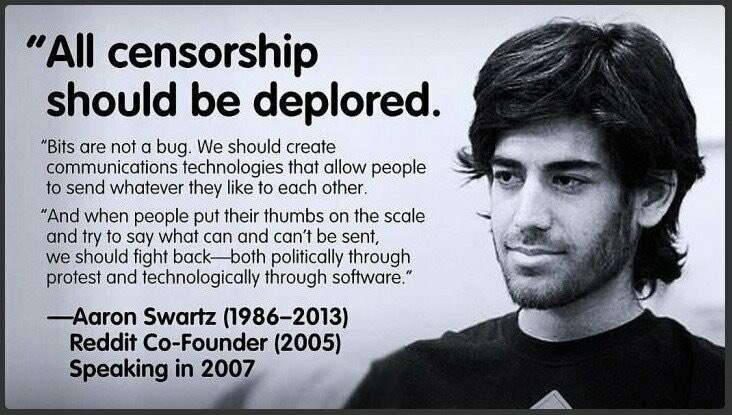 I am announcing my own new subreddit, Way Saltier Than Crait, which will abide by the general rules of Reddit, and not much else, in order to facilitate a free flow of discussion and criticism of Disney, Lucasfilm, and the Star Wars Franchise. You can visit the subreddit here. This subreddit will welcome those who are not wanted by Moonlit_Mushroom and his fellow digital tyrants. Enjoy!

Remaking the Goonies: New TV Series with an Interesting Twist
Is Disney Courting Johnny Depp for more Pirates of the Caribbean?
Flopyear: Disney Has Become It's Own Worst Enemy
Get Woke, Go Broke: How Disney Lost Half Its Stock Value in a Year
Disney, Netflix, Others Vow to Provide Abortion Travel Expenses for Employees
Deadpool 3's MCU Coming-Out Plot Teased by the Writers
Disney Impressed With New Planet of the Apes Script, Planning a Sequel Trilogy