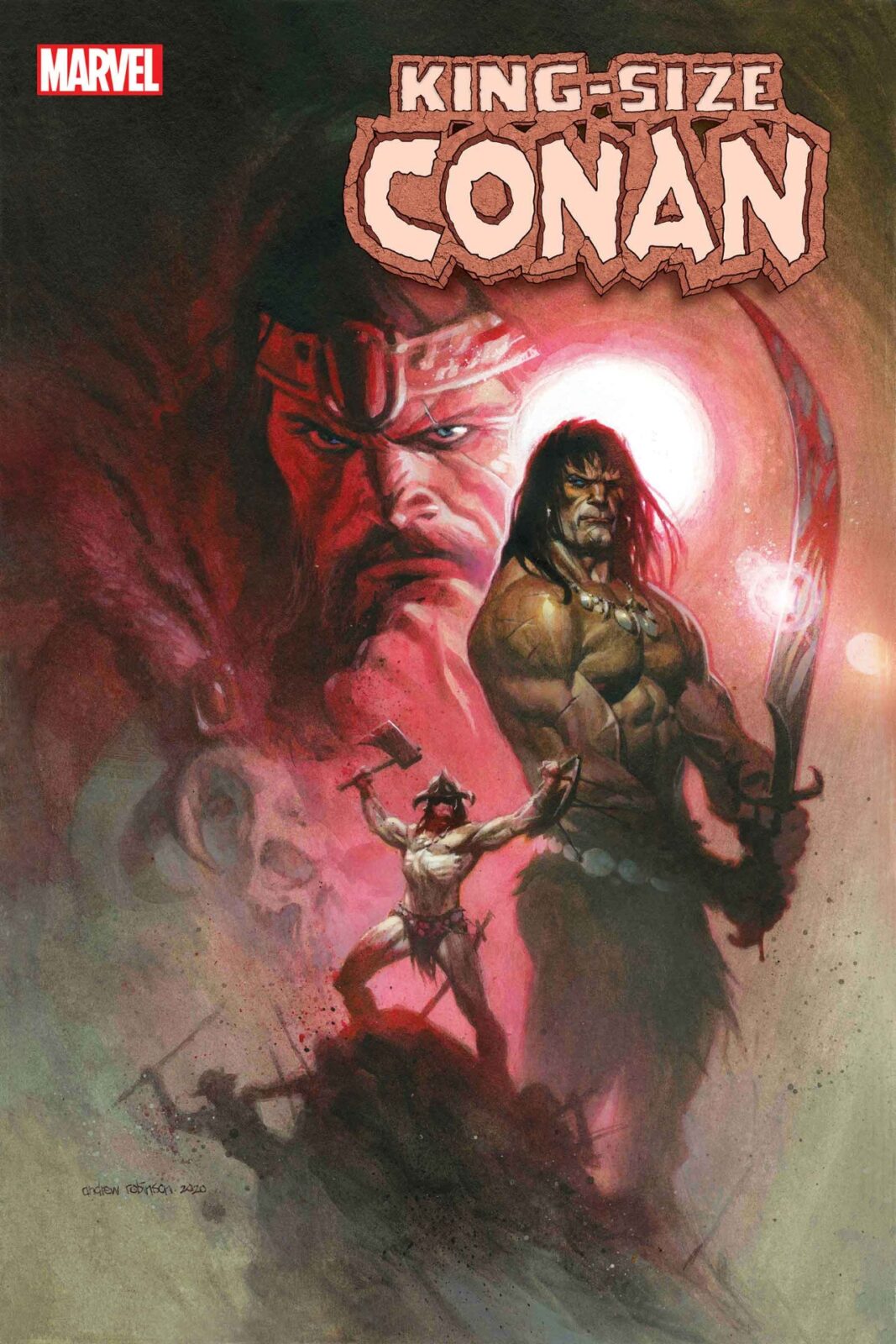 Games Radar/Newsarama announced veteran Thomas, the guy who launched Robert E. Howard’s pulp adventures into the realms of comicdom, was hired by Marvel, now that they’re in possession of the license again, to write a prequel to Conan as first envisioned by Thomas in 1970. Though he’s going to be writing his entry alongside a few other writers of varying reputations:

Conan the Barbarian has been in comics for 50 years. Roy Thomas has been alongside him pretty much the entire time.

Thomas was the writer on Marvel’s Conan The Barbarian #1 back in 1970 and hung around to write the title for a staggering 115 consecutive issues. His tale in King-Size Conan takes Conan all the way back and then some.

[…] The December oversized King-Size Conan #1 special features an all-new prelude to the original Marvel Conan story from 1970 by Thomas and McNiven; a tale of revenge by Eastman; a turning point in Conan’s career as a mercenary by Claremont and de la Torre; an early brush with sorcerous forces that will shape Conan’s destiny by Busiek and Woods; and Conan and Bêlit sail together again for the first time since the 2019 Marvel relaunch in a story by DeKnight and Saiz.

Claremont and Eastman may be decent choices for contributing writers here, but Kurt Busiek is simply not encouraging at this point, less about his Dark Horse record and more based on his political commentary record. Nor is the announcement a TV showrunner will be involved either, because we’ve seen how well those kind of ventures turn out (J. Michael Straczynski, anyone?) With all due respect to Thomas, whose reputation is far better, mainly because he usually avoids being overtly political (and isn’t active on social media), I would like to appreciate that he’s taken this job in his advanced age, but at a time when Marvel’s now run by lowly people, I think it’s just not a good venture anymore. 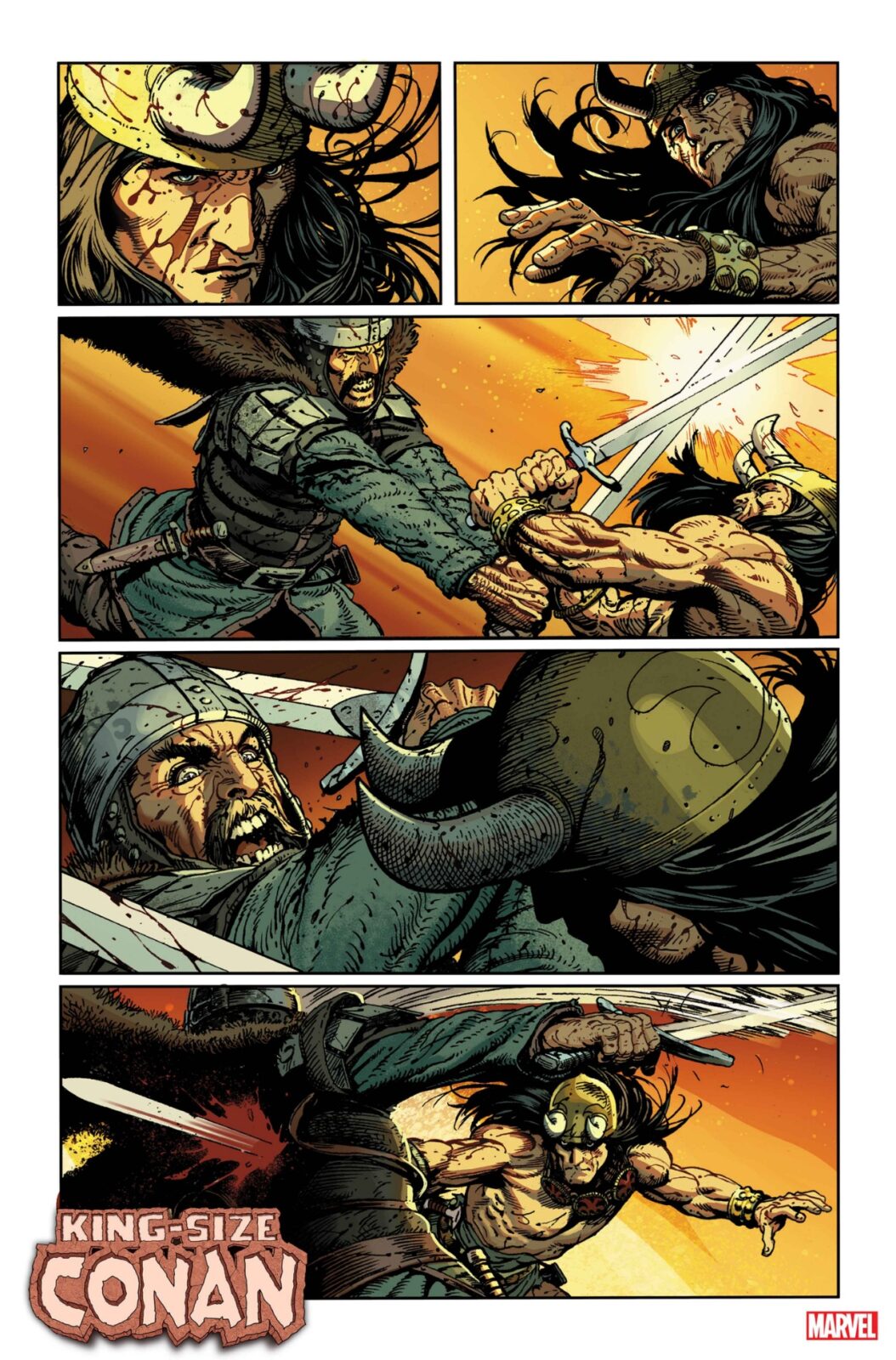 And it’s not quite so that Thomas was there the “entire” time to work on Conan, since after 1980, he left to work at DC for several years on All-Star Squadron and Infinity Inc. (also on Arak, Son of Thunder, which was vaguely similar to Conan’s adventures) before returning to Marvel at the end of the 80s, and during that time, writers like Bruce Jones and Christopher Priest did the scripting. Thomas came back afterwards, and wrote more of Conan until the cancellation of the Savage Sword spinoff in 1995. 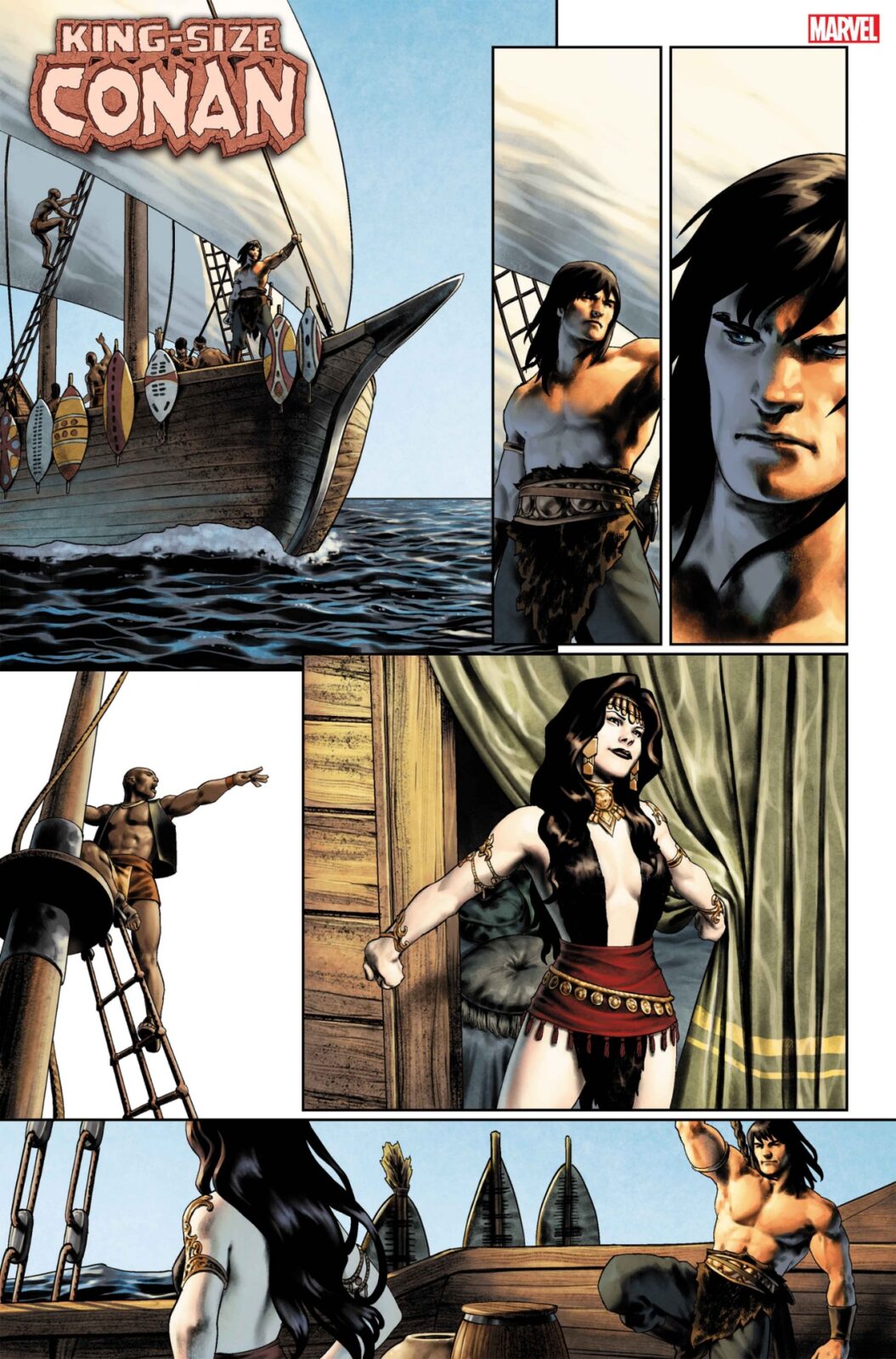 I think I’d be more encouraged by this venture if Conan’s license were still held by Dark Horse, since then, it may not be held to as much political correctness as Marvel’s since undergone, Conan’s own new adventures included (though I realize Dark Horse too is not immune). But as it stands now, it’s not easy to feel excited by this news, even if Conan’s not part of the MCU proper, which has fared far worse.
Originally published here.