Rants From the Multiverse: No, Runescape is NOT Getting “Woke”!

Hey guys, I’m back from C2E2 and I’ve got two rant videos ready to go. This first of which is entirely from my good friend Ingrid aka ZorialDiamond! Here she wants to clean up a misunderstanding about recent Runescape updates. 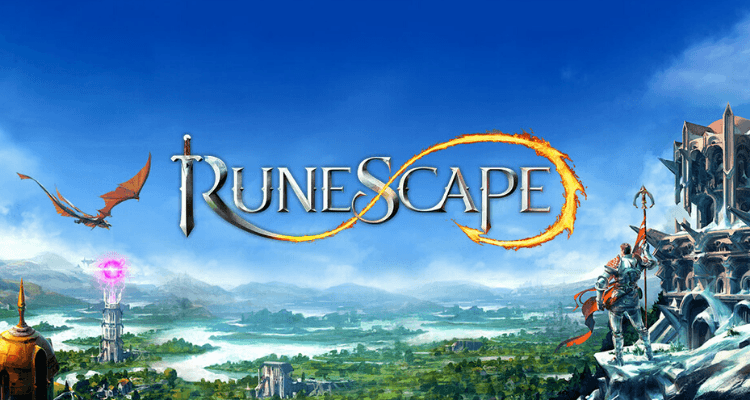 To clarify, Runescape has been around since 2001, created basically by two guys in their basement. So a lot of their old quests are outdated or with some wonky writing. Well recently one of their quests has gotten an update that tweaks the dialogue among other things. Some fans felt the changes were “politically correct” with one particular example of the changes being that the word “gypsy” was removed from the game because the developers felt that it could be interpreted as a racial slur.

The patch notes listed the following descriptions for the changes…

“The word ‘Gypsy’ has been removed from Aris’ name and examine text as this word could be interpreted as a racial slur.

“Various NPCs in Karamja have been given more appropriate titles.

“Various NPCs in the Kharidian Desert have had their name changed from ‘Ali’ to better reflect the diverse variety of names we see in real life.

“Some dialogue in the Kindred Spirits quest has been altered to remove unintended offense.”

Typically, some fans are outraged about the “Change in Lore” when almost all of this is quite minor. Now these same people are claiming that Runescape is getting “woke”. Well Ingrid is here to explain why that isn’t the case. Hey – she’s the expert here guys, not me – lol.

Rants From the Multiverse (W/ Ingrid): Runescape is NOT Getting Woke!