Quentin Tarantino Films Ranked: #6 Once Upon a Time… In Hollywood (2019) 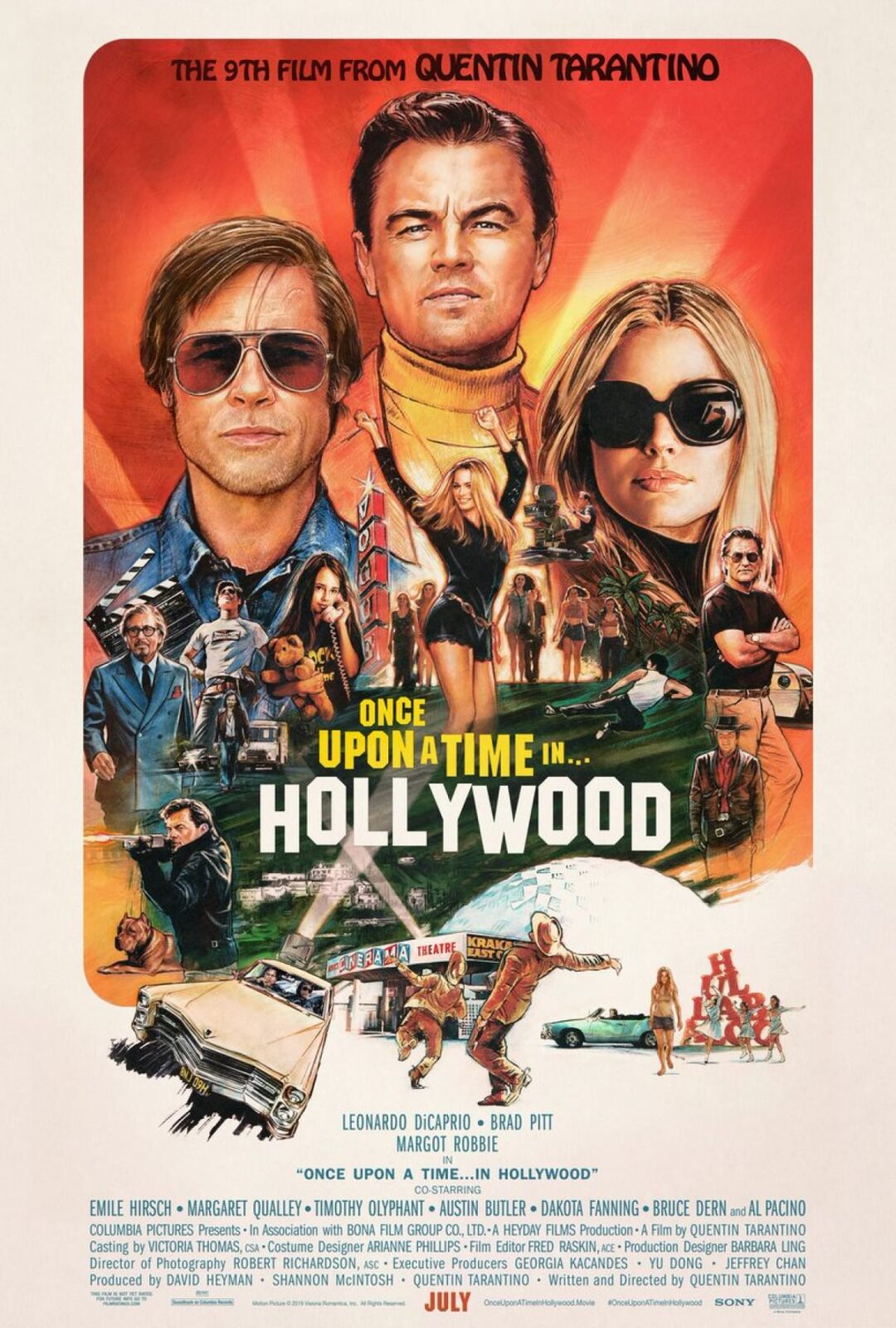 #6 in my Ranking of Quentin Tarantino movies.

ONCE UPON A TIME IN HOLLYWOOD - Official Trailer (HD)

With my movie watching habits, I’m more than used to long scenes that don’t push the plot forward instead focusing on a character, and Tarantino’s new film is full of them. There’s one in particular that comes roughly halfway through the film as Leonardo Dicaprio’s Rick Dalton has come out of his trailer on the western television show he’s guest starring on. He sits down to a young actress reading a biography of Walt Disney. Dalton pulls out a pulp western novel and explains the plot to the girl. It’s about an old cowboy, probably past his prime, who’s having trouble in his day to day. The story obviously hits Dalton hard and he ends up in tears with the girl consoling him.

This scene takes its time, and it’s actually a fantastic moment in a couple of ways. First of all, there’s the obvious subtext that Dalton nearly directly addresses about how the novel mirrors his own life and feelings of his own future. The other subtext is about the choice in reading material. The girl is reading something high and lofty, a biography of a famous (great?) man. The book is large, bound beautifully, and pristine. Dalton’s book is small with red edges to the paper indicating its cheapness, and is about a nobody. This is Tarantino saying why he love the pulpy stuff he loves. It’s all about the little man and their problems, not the lofty ideals of giants. 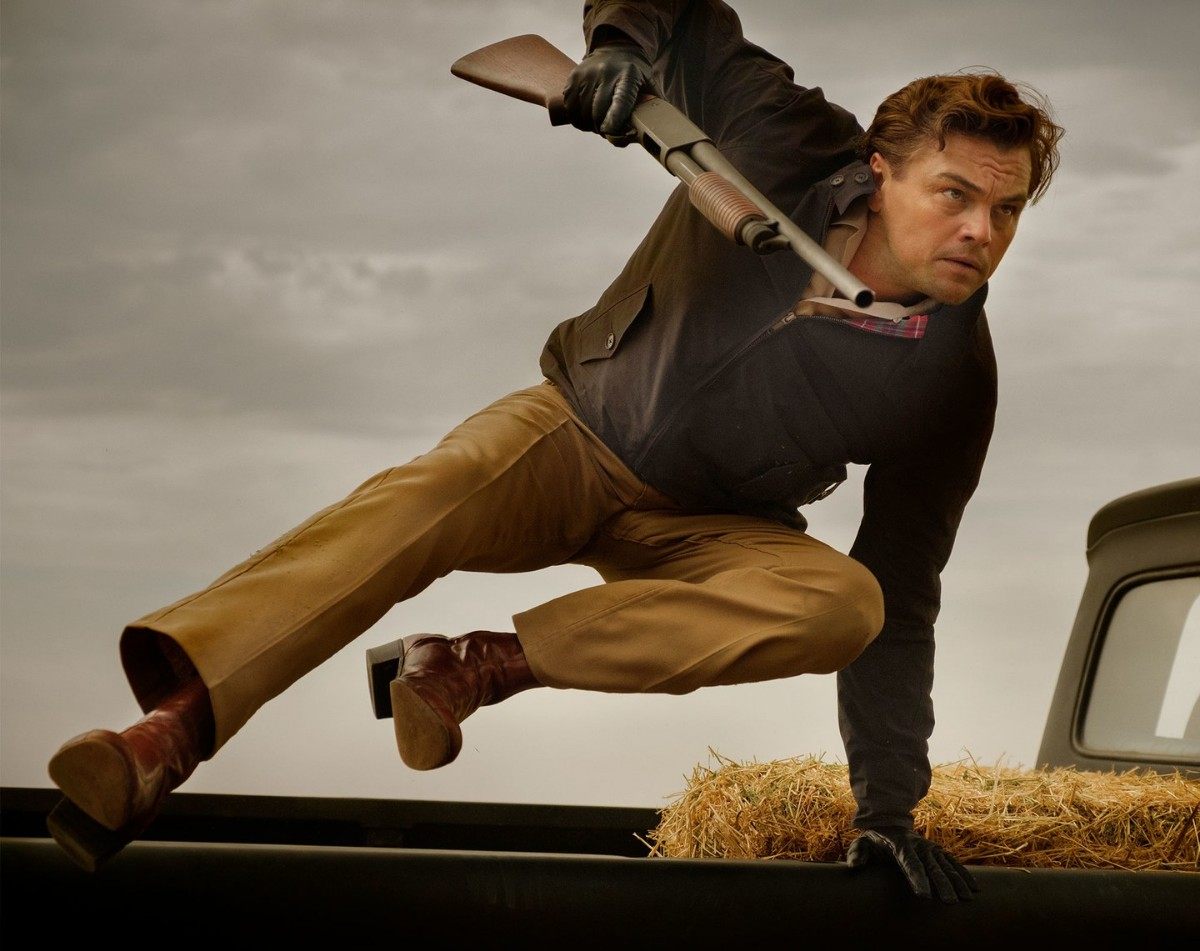 The sophistication of the storytelling goes well beyond the structure of individual scenes, though. There’s something really fascinating going on in what is essentially a triple narrative. First is Dalton, acting and trying to get his former success back one guest spot at a time. The second centers on Cliff Booth, Dalton’s stunt man/gopher, as he takes a day off and gets dangerously close to the Manson gang. The third is about Sharon Tate as she touches on her incipient level of fame. All together, the movie really is a fairy tale of making it in Hollywood, and all three storylines feed it.

The two storylines between Dalton and Booth are the meat of the film, taking up the most screen time. Dalton is off playing the heavy on television, but Booth is out acting as the heavy in a real life encounter with a murderous gang. Dalton is happily ensconced in his world of fantasy while his stunt man takes the car out to the Stahl Ranch and actually punches a Manson boy in the face while staring down the rest of the gang. 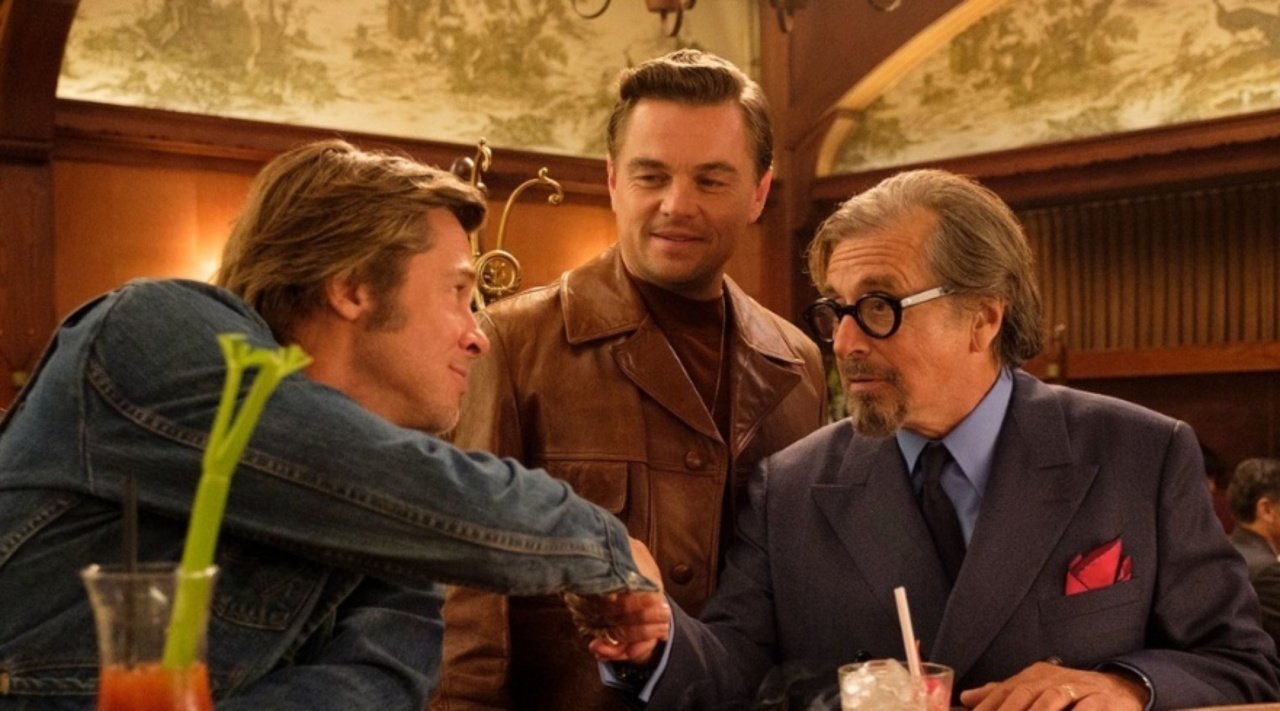 As the movie comes to an end and Dalton and Booth return from a six month sojourn in Italy making cheap Italian knockoffs of successful films (with Dalton’s new Italian wife in tow), the Manson clan ends up at the Dalton house instead of the Tate house. Dalton is hiding out in his pool and the wife is asleep with jet lag. Booth is preparing his dog’s meal of canned food when the three burst in. It’s not the movie star who ends up fighting them off, it’s his stunt double. Booth is the one who beats two of them to death and the third within an inch of her life after they start to make trouble. Dalton does get involved at the very end, but after Booth had done all the work. In addition, Dalton gets to contribute in the most showy, movie-star way possible, with a flamethrower. The stunt double does all the work, and the movie star gets the highlight and the credit. 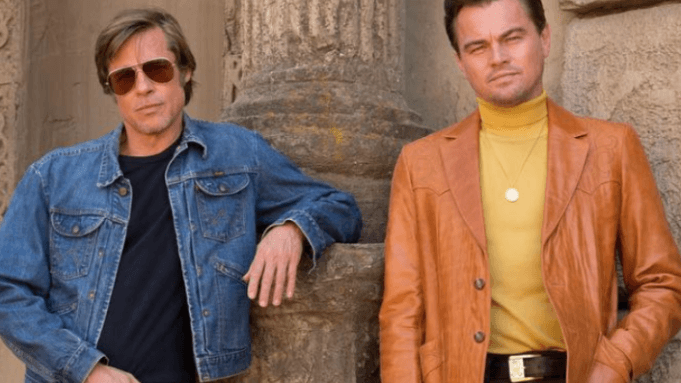 The third storyline plays through all of this as Sharon Tate goes to the movies to watch herself, she goes to the Playboy Mansion for a party, and generally seems superfluous, except she’s vital. When the Manson clan decides to go after Dalton instead of her, she’s obviously left alive and ends up inviting Dalton (but not Booth) up to join her little party already in progress. 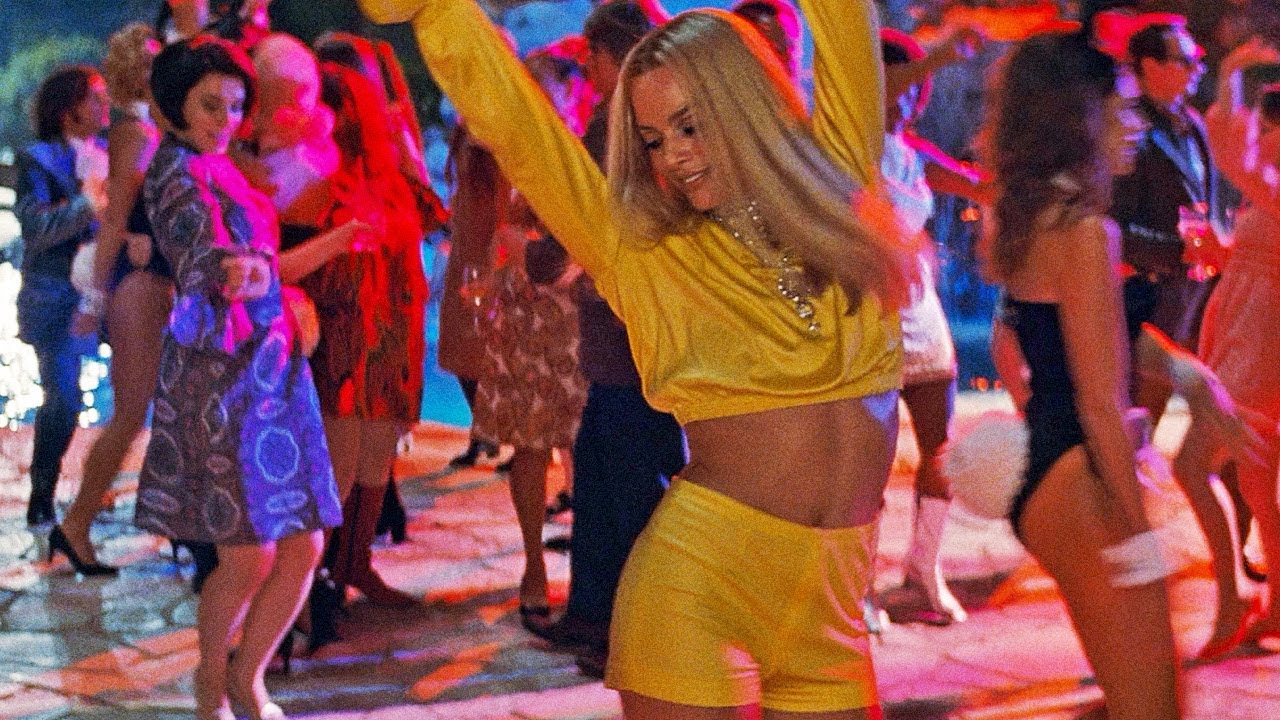 And here is where the fairy tale aspect really comes in. There’s the obvious element of Sharon Tate surviving the night, but the underside of that is the implication that Dalton is going to now make it in Hollywood. He’s gone to the right party for the first time in years. It didn’t matter if he had a great guest spot on the western television show. No one outside of the set that day was ever going to notice him enough to give him the break he needed. It was by meeting Tate that he’s going to become a movie actor again. It’s an acknowledgment of how Hollywood actually works (contacts over talent) and a very nice way to wrap up Dalton’s fairy tale story after he had vanquished the evil force (with some help, of course).

The movie overall is very entertaining, looks as good as anything Tarantino has ever put out, and is filled with great writing and wonderful performances.