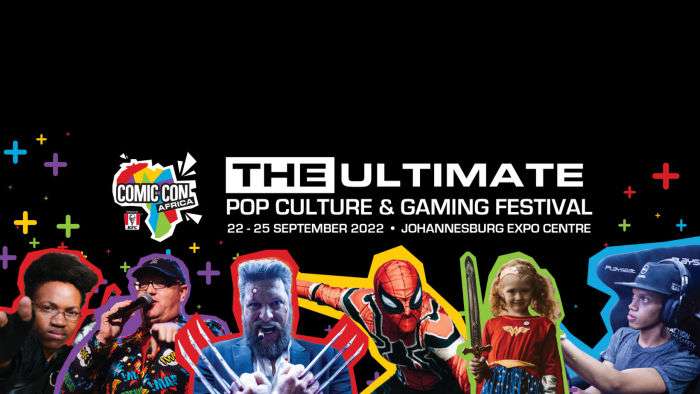 Cape Talk had a guest at their radio station who spoke about the growth of comicdom in South Africa. Lester Kiewit chatted with Zaid Motala, a member of the Comic Con Africa team about global comic book culture, and he brought up a problem that’s important to consider – increased darkness, and wokeness:

In the comics of yesteryear, the adventures of superheroes were characterized by humour, wit, and lampooned storylines.

Over the past decade, comic culture has become increasingly dark. Some people might even say they’ve morphed into psychological thrillers.

Robert Pattinson’s recent version of Batman is a more violent, grittier, emotional, and cynical depiction, than that of Michael Keaton’s Batman in the nineties.

Wokeness is exactly one of the main problems with modern comicdom, just as much as darkness and violence. And the PC mentality plaguing entertainment production today is exactly what’s led to this sad state. It’s practically a leading reason why now, there’s more of an emphasis on horror thrillers, and so many mindless PC-advocating moviegoers flocking to see the genre, at the expense of all that’s optimistic. This has all served to drag down the quality of commercial entertainment, and the corporations doing the bankrolling have only made things worse. That’s why today’s comics where you can find more escapism have been relegated to independent creations.

But it doesn’t mean mainstream superhero fare should be literally abandoned to the wolves devouring it. If anybody really cared, they’d think to buy out the publishing arms. Yet here we are years after it could’ve been done, and still no buyers. That doesn’t mean it couldn’t happen. But it won’t unless those who care step up to plate and make an offer for purchasing the publishing divisions.