An interesting Twitter thread by one Adam Mastroianni came across my DMs yesterday.

See if any of his insights sound familiar. 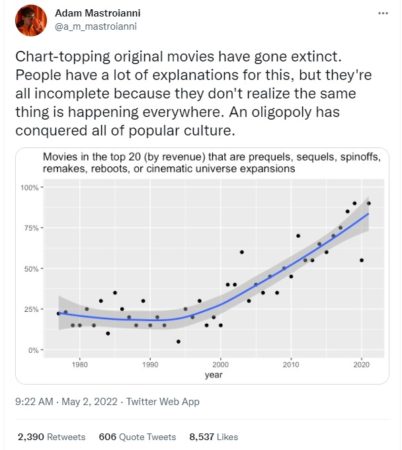 Gee, I wonder who that oligopoly could be. 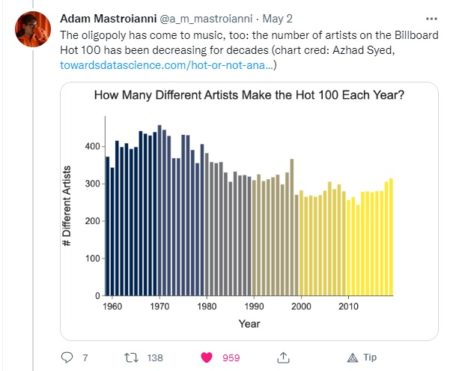 Once again, I wonder … 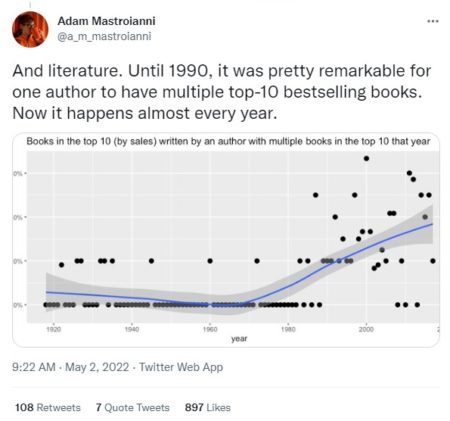 You had my curiosity. Now you have my attention.

Adam expands on his data in a post at his blog. Here’s a relevant excerpt:

It used to be pretty rare for one author to have multiple books in the top 10 in the same year. Since 1990, it’s happened almost every year. No author ever had three top 10 books in one year until Danielle Steel did it 1998. In 2011, John Grisham, Kathryn Stockett, and Stieg Larsson all had two chart-topping books each.

We can also look at the percentage of authors in the top 10 were already famous––say, they had a top 10 book within the past 10 years. That has increased over time, too. 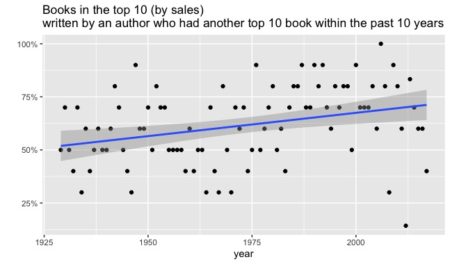 Those observations about “book publishing” may seem rather banal, but they hold the key to explaining the entertainment consolidation phenomenon Adam noticed.

The first breadcrumb Adam left us was the book data source he used. A little digging revealed that Literary Hub themselves sourced their numbers from Publishers Weekly’s best sellers lists.

Care to guess which market sector PW samples its best sellers from?

If you’ve been following this blog since the indie boom days, you know the answer.

PW compiles its lists from brick-and-mortar bookstores. And that means their sample skews oldpub overwhelmingly.

Those data do show a trend that jibes with the consolidation Adam pointed out. But what if we had an alternate dataset from outside establishment media?

It just so happens I do – and from the year before Literary Hub’s list ends. 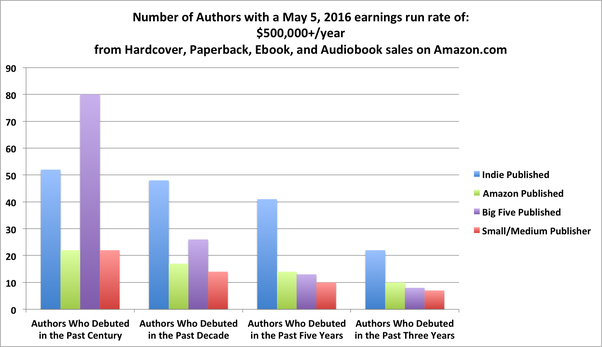 Earning half a mil per year puts an author well within the top 1% of earners nationwide. The above chart from Author Earnings, which sources its data straight from Amazon – which in turn accounts for 80% of all books sold in the Anglophone world – shows that not only is newpub less monolithic than oldpub, it’s the dominant market.

And this pattern scales up, too. 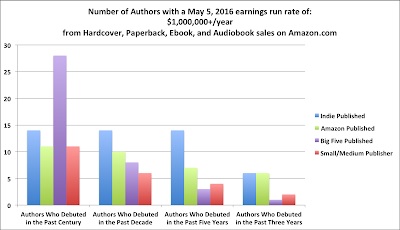 “Yes,” longtime Kairos readers will say, “We’ve known for years that oldpub survives on reprints of classics by long-dead authors and big movie and vidya tie-ins. What else is new?”

And I answer that it’s not a matter of novelty. It’s that Adam’s cross-industry data enable us to prove a grand unified Pop Cult-Ground Zero theory.

Newpub is the only entertainment market not beholden to the Pop Cult. Unlike indie film and music, it’s found a way to bypass vertically integrated legacy distribution networks.

Sure, the Pareto Principle applies, just as it does to any industry. But we don’t see anything like the lockstep IP recycling and winner-take-all dynamic that defines oldpub.

Which indicates that the creative stagnation in every other creative industry is due to active gatekeeping contra public interest.

And you can help independent artists circumvent the gatekeepers! 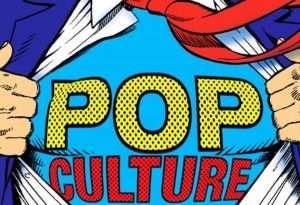