A writer at Time Magazine named Jason Reynolds has written about how the stories starring the true Spider-Man, Peter Parker, had a positive influence on his brother while growing up. The following appears to be an excerpt from a history book he’s published through Penguin Classics debuting this month:

But as I got older, Allen, whom I’d catch gingerly turning the pages of his comics, started to talk to me about what he was reading, started to give his little brother some insight about the words on those pages, specifically as they pertained to Peter Parker. He explained that what made Peter different from all the other superheroes was that he was just a regular kid. This was a big deal to me but an even bigger deal to my older brother—who thought of himself as so regular that he was irregular.

Allen had challenges. He struggled in school due to a learning difference, and the resources to help back then weren’t nearly what they are now. A round kid with a heavy hand and a meek personality, he’d been teased and bullied most of his adolescent years. And because of the tormenting of his real-life villains, which sometimes played out physically, he found life was better lived inward. Safer in the shell. He was more than shy or introverted. He was afraid. Afraid of people. Of new things. New experiences. Afraid he’d make a mistake and be laughed at. So while Spider-Man, for me, meant heroic victory, meant shooting invisible webs at my mother and pretending to climb the walls, for Allen, Peter Parker meant possibility. He meant the underdog getting over. He meant vindication for the outsider.

Peter Parker, my brother explained, was the first superhero teenager who acted like a teenager. He was an orphan, raised by his uncle Ben and aunt May, which for us felt normal, not because we were orphans—we weren’t—but because it wasn’t uncommon for people in our family to be raised by extended members. Peter was awkward, a bit uncomfortable in his own skin. My brother (and I, later) also felt this way, begging our mother for name-brand, ill-fitting clothing, doing anything to fit in. Peter was also insecure in a way that caused him to feel inadequate, lonely. This, too, was my brother’s story. He struggled with believing that his life was one of worth, because so many people had told him otherwise. 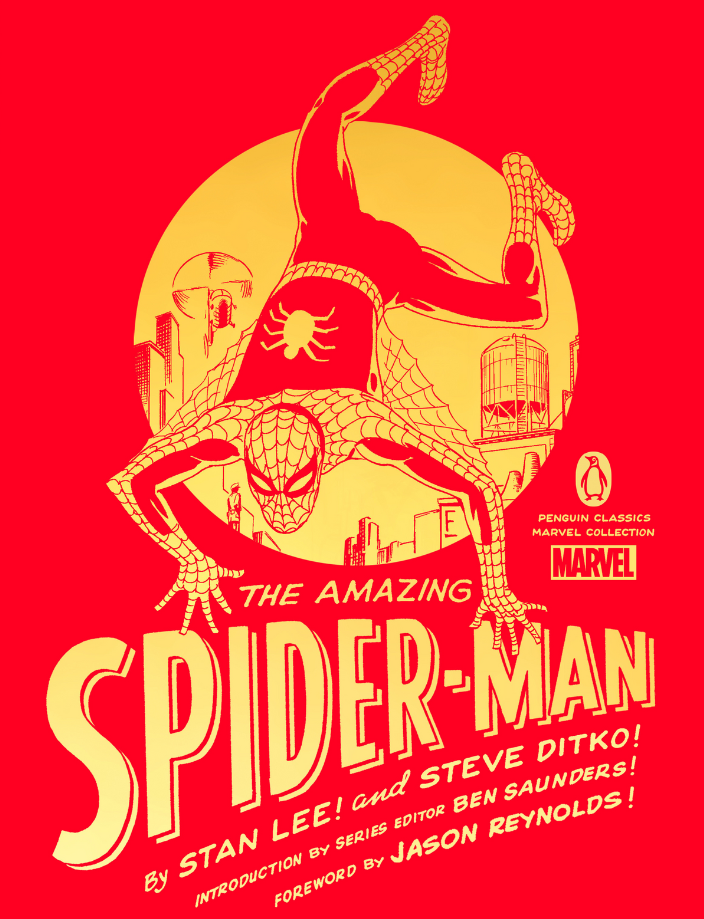 I’d like to think this is sincere, but what if it turns out the history book this draws from has no praise to offer Stan Lee and company for creating Mary Jane Watson? She doesn’t seem to garner any mention in the excerpt, and maybe that’s the most frustrating thing about these pieces – they seem far too much about the heroes proper and not enough about the co-stars, and what makes them admirable creations. I also noticed the same guy wrote in praise of YA books last year, and realizing what a whole lot of PC balderdash they’ve come to be known for, this book Mr. Reynolds has published will certainly need to be taken with a grain of salt.

It’ll certainly be interesting to see what the book talks about when it’s officially released. But if it’s even remotely PC, that’ll be a shame. There’s too much PC in this day and age, and Spidey’s just as vulnerable.