Perspective: Star Trek: TNG’s ‘Worf’ Was a Failure at Everything 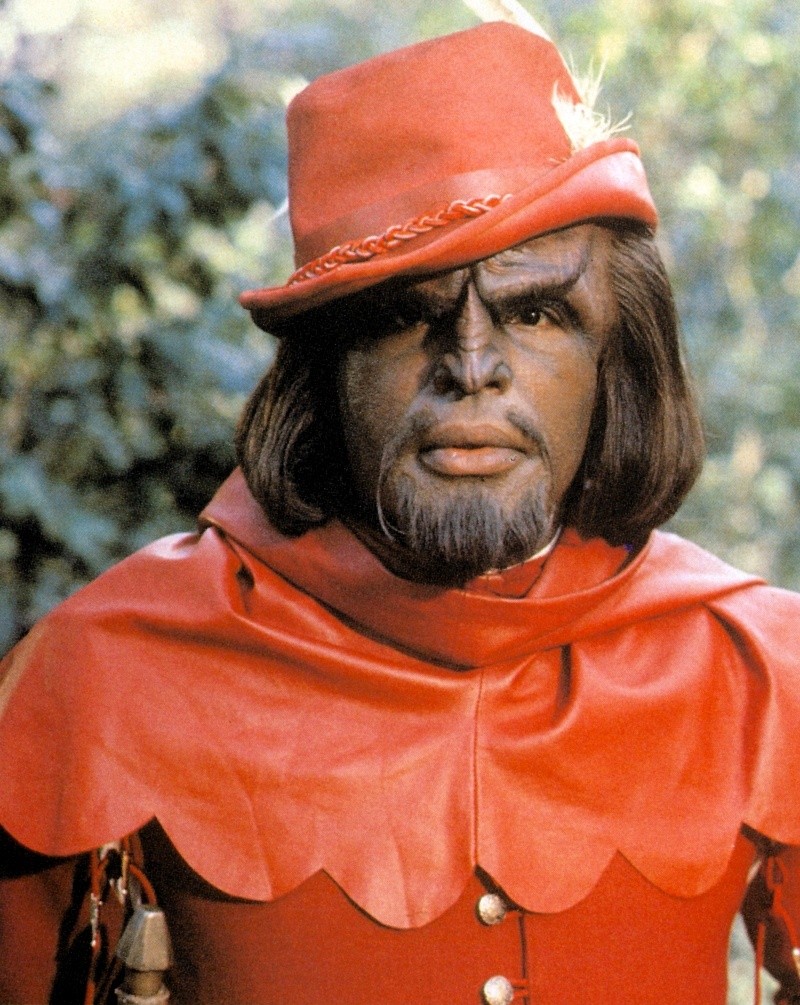 Worf – son of Mogh, of the Klingon House of Martok, of the Human family Rozhenko; mate to K’Ehleyr, father to Alexander Rozhenko, and husband to Jadzia Dax; Starfleet officer and soldier of the Empire; bane of the House of Duras; slayer of Gowron; Federation ambassador to Qo’noS – was one of the most influential Klingons of the latter half of the 24th century.

Following the death of Natasha Yar at the hands of the Armus entity, Worf became acting security chief. Worf was transferred to the operations division and officially became the Enterprise-D’s chief tactical officer and security chief. He was soon promoted to the rank of full lieutenant. After seven years of service aboard the starship, Worf rose in rank to lieutenant commander. During these years of service, Worf’s record was marred by a single reprimand, earned when he killed Duras in an honor duel after the latter had Worf’s mate, K’Ehleyr, killed. Killing Duras directly affected the ascension of a new Klingon Chancellor after the death of K’mpec.

With such a commendable service record, it may be surprising to review the following highlights or Work in action while aboard the Enterprise-D. From what I can tell, he may not be able to fight. He may be a terrible shot with the phaser, but at least he tries hard and doesn’t die easily.

Worf: A failure at everything