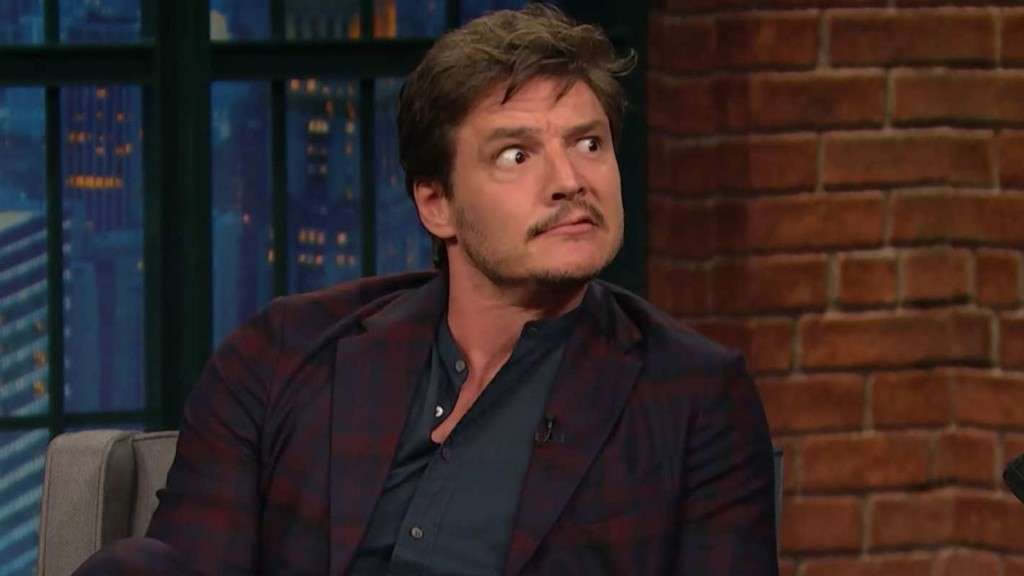 After I published a blog post about Pedro Pascal’s uneducated Instagram meme. Ryan Kinel saw that blog post, and decided to produce a video about it. Apparently, Pedro Pascal attempted to delete his Instagram meme, not realizing that the genie was already out of the bottle. Twitter user @mynerdyhome pointed that out, and Pedro Pascal decided to chime in: 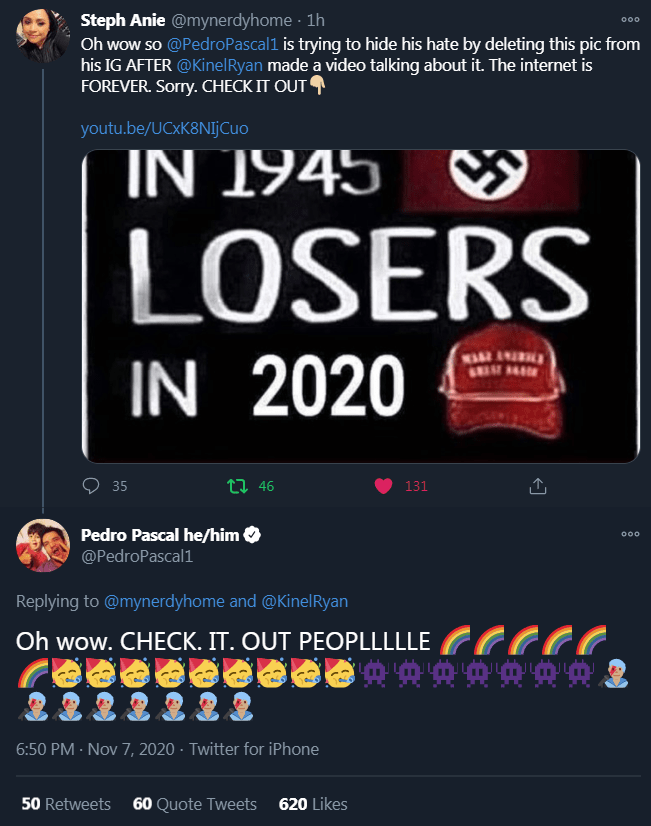 Pedro has 493.8K Followers and knows full well that this will send his followers to attack @mynerdyhome, given the fact that SJWs are incapable of controlling their behavior when they see or read something they don’t like.

He’s probably thinking he’s going to teach @mynerdyhome some moronic lesson and attempt to shame her, which is itself a shame given that it’s Pedro Pascal himself who has multiple lessens yet to learn.

None of this should at all come as a surprise to readers of this blog however. It’s been long known that Pedro has been putting out Wendig-esque rants and memes on Twitter and Instagram for a some time now.

Although Pedro has deleted the uneducated Instagram, it appears he has reposted without the meme while mocking the whole affair. 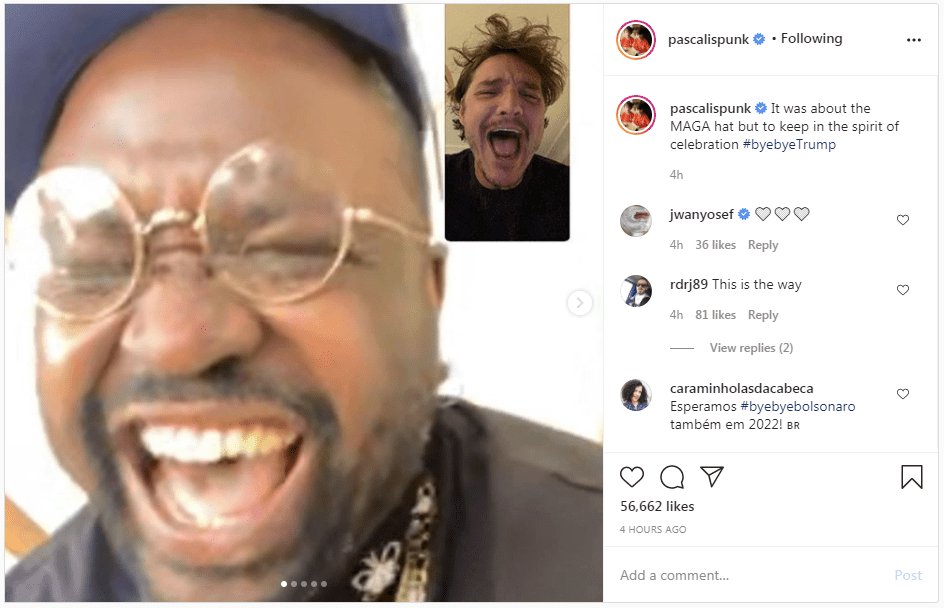 Thanks to Bounding Into Comics for the tip.

After the recent dust up resulting from Pedro’s moronic Instagram post, he has now decided to publicize Geeks + Gamers which recently put out a video on the topic. I have no doubt that Jeremy will soon be thanking Pedro for the views and subscribers that this will bring him. 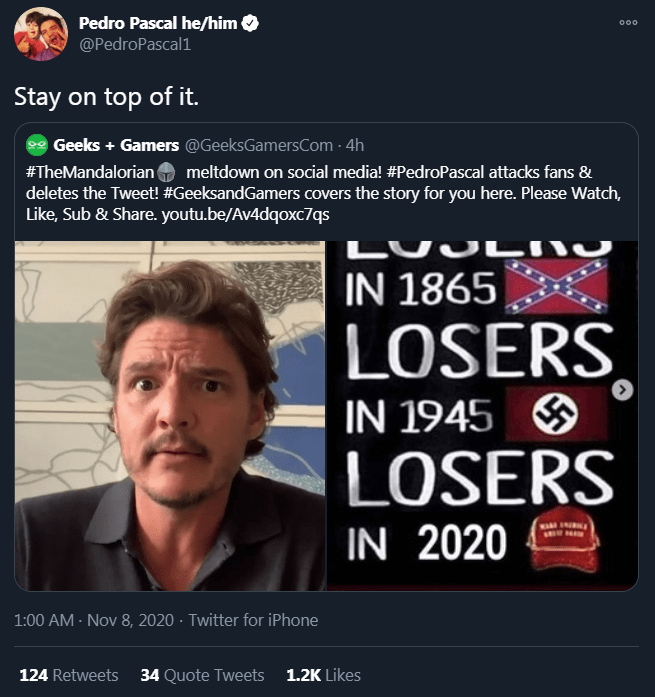 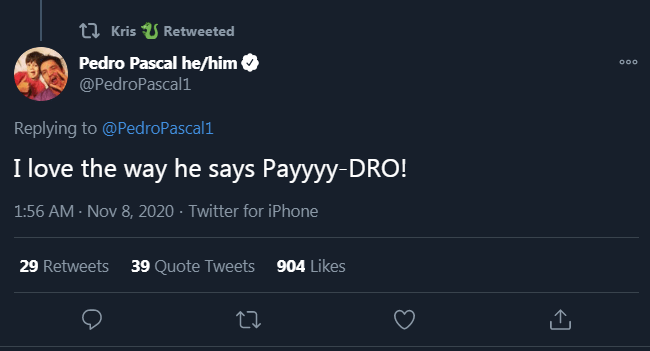 Thanks to OG Star Wars for the tip.

You can watch the Geeks + Gamers video here:

Geeks + Gamers has invited Pedro Pascal to come on their show.

At least one subscriber has already canceled Disney+ as a result of the recent dust up with Pedro Pascal. 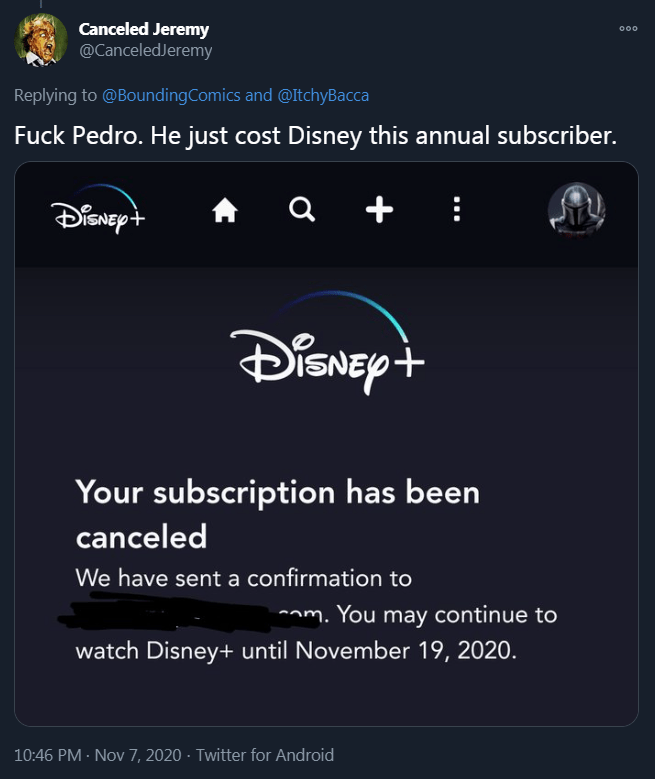