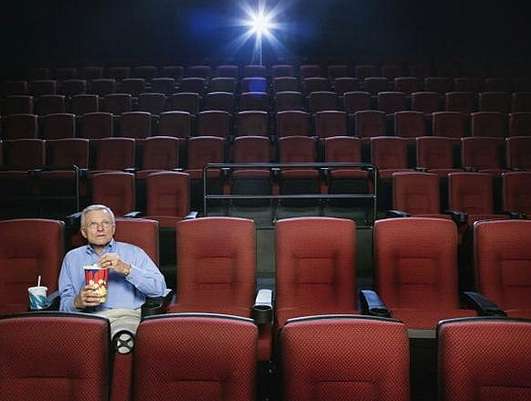 Few things are more entertaining these days than seeing the box office covered by the shills in the media.

The box office is back… depending on the day! or This film only tanked because of the epidemic. It’s enough to give you whiplash.

“The 2021 summer box office was unlike any ever seen, defined more by a still-raging pandemic than by the blockbusters that graced the big (and small) screen,” the Wrap is reporting. “But as the season ended with Labor Day weekend, it’s clear that a lot of progress has been made by studios and ailing movie theaters — but there’s still a long way to go, as year-to-date totals remain 72% behind 2019.”

72% lower than the numbers in 2019?! That’s massive, but Hollywood’s enablers in the media willingly and frequently make excuses why so many titles have been flopped by offering explanations that invariably overlook the quality or ignoring the left-wing politics of that specific movie. The shills and suits seem to want to create excuses for people’s return to the theater . 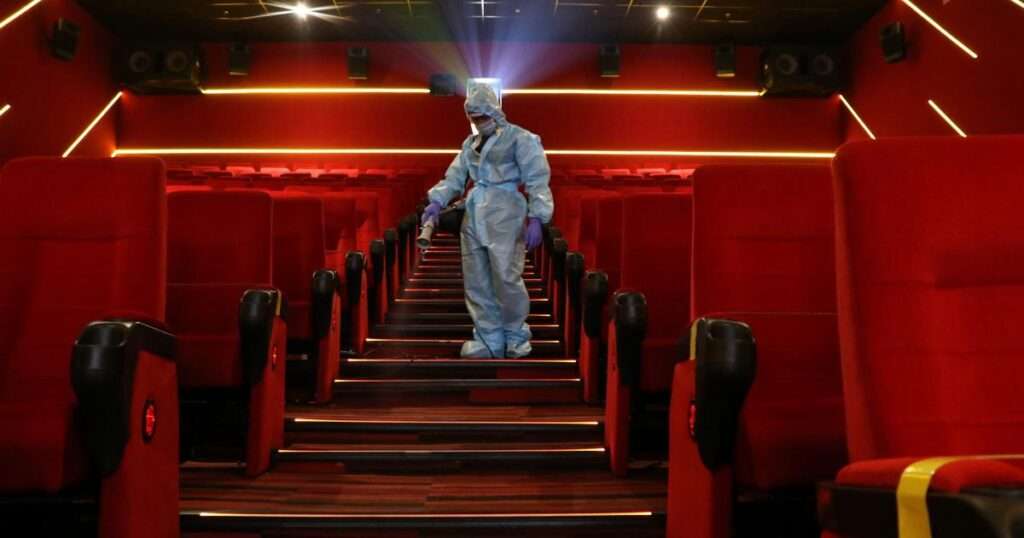 Black Widow and Shang Chi are perfect examples of this.

Black Widow premiered on a three-day weekend on July 7 at $80 million domestically, and the shills in the media had no other alternative than to announce that the $80 million was a disappointment, and immediately the pandemic took the blame. Overlooked was the fact that Black Widow was launched on Disney+ the same day they released it at theatres. Then Marvel’s Shang-Chi and Legend of the Ten Rings opened up for merely $75 million throughout the weekend of three days and will not hit digital release for another 45 days.

So Shang-Chi earned less money than Black Widow and wasn’t leg-sweeped by being simultaneously released as a streaming title on the same day, and yet Shang-Chi is considered a “big hit”? How does that work exactly? Shang-Chi grabbed the fifth-worst opening of the two-dozen titles in the MCU, so why call it a big success? Probably because Disney can’t wind up with two back to back Marvel Studios features bombing, even if they both did. As expected, the Disney shills and Twitter bots refuse to admit it.

The fact is that other movies that came out this year, like A Quiet Place: Part II, Free Guy and Candyman all opened up at or about where the pre-pandemic numbers would have occurred. Why did the Marvel movies not manage to accomplish this?

Perhaps the pandemic is lowering some results at the box office, but why can’t entertainment media recognize that terrible films and their lefty politics might also contribute to the less than stellar results at the box office? It’s strange that every film that flopped this year is a victim of everything but it’s own problems. More proof that the mainstream entertainment news sites are utterly irrelevant and the problems in our entertainment culture are never going to get resolved unless e few of them muster up the bravery needed to intervene in Hollywood’s self-destruction by telling the truth for a change. 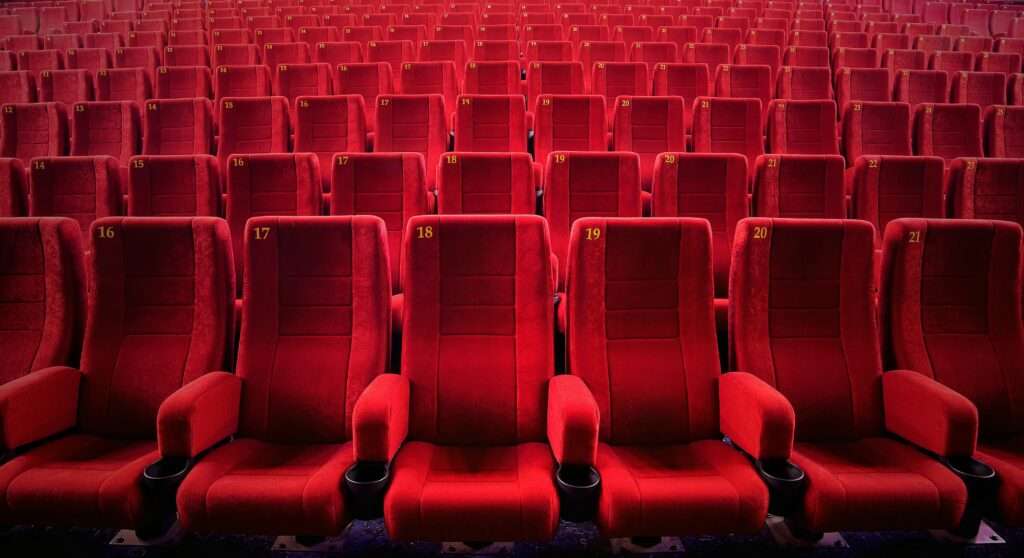 U.S. Audiences are Growing Weary of Superhero Films & TV
The Abomination is Back: Tim Roth Discusses His Return to the MCU
Red / Yellow: Our Best Look Yet at Daredevil's Disney+ Costume
Get Woke... Disney's Stock Now One of Worst Performing of the Year
M-She-U: Marketing Superheroes to Women is What's Killing Marvel
Hypocritical Disney Openly Supports 'Don't Say Gay' in the Middle East
CEO David Zaslav Reveals a 10-Year Plan for DC Films - includes The Flash