In a series of columns written over the past two years, I’ve demonstrated how apparent hatred of the “white male” appears to be a prerequisite for getting hired to work for Lucasfilm. Sadly, the deep dive into the race obsessed lunatics hired by Lucasfilm continues with Mark Oshiro who writes a short story for the anthology book, From A Certain Point Of View. If you thought Disney was going to change their hiring practices, From A Certain Point Of View sadly demonstrates otherwise. 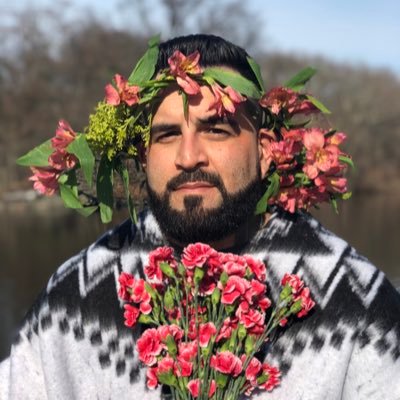 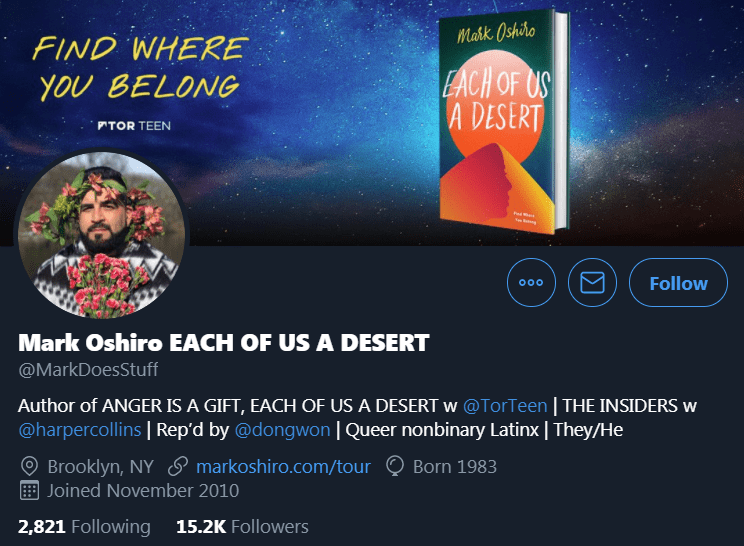 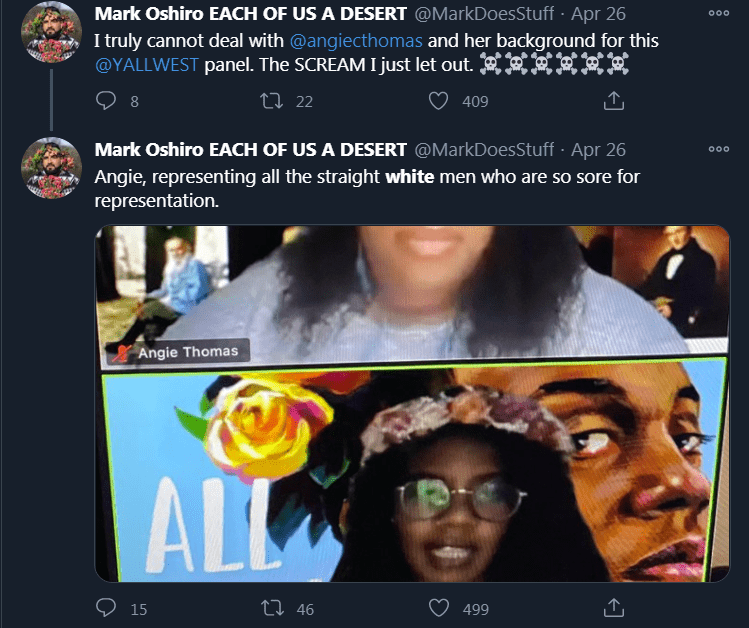 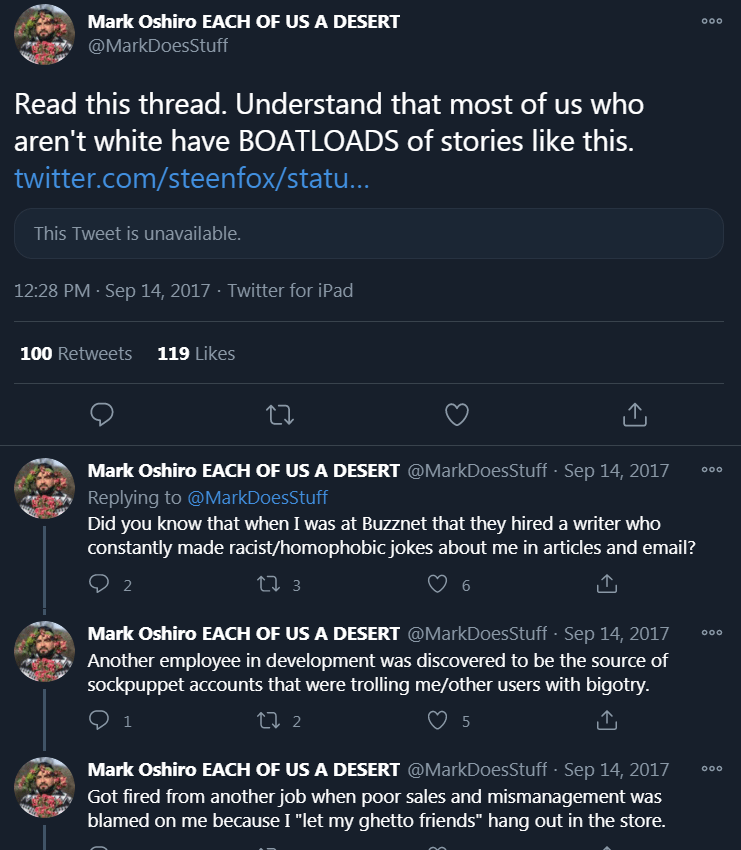 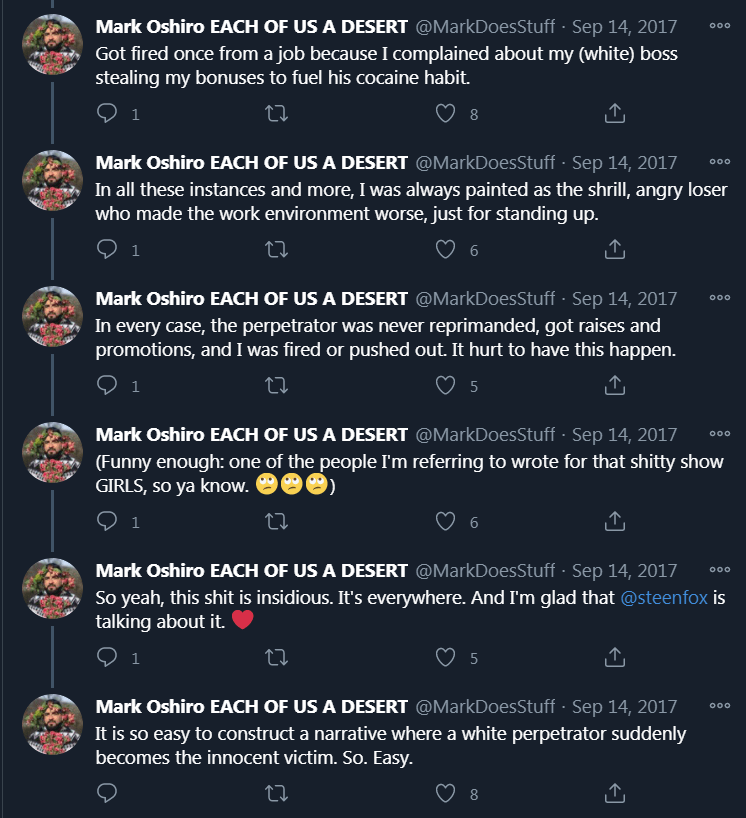 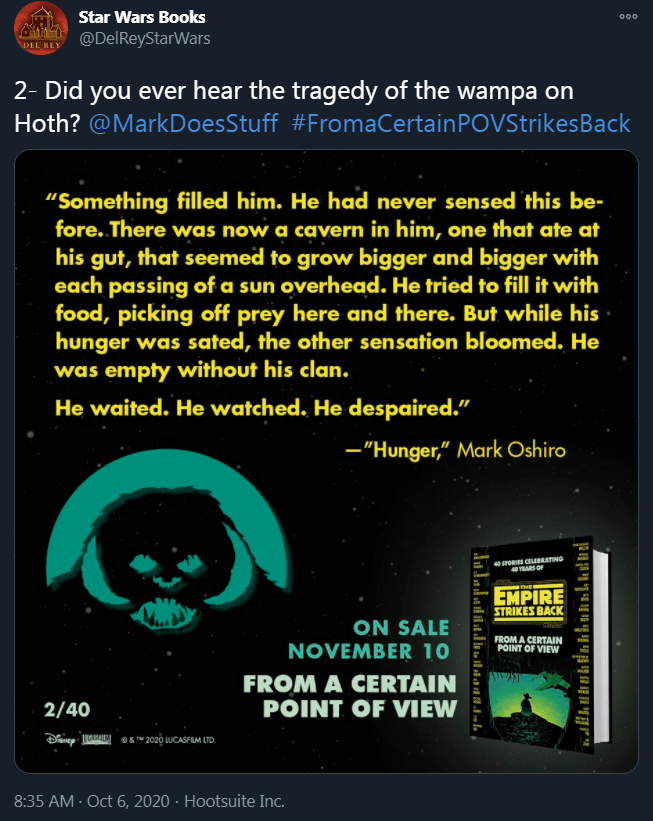 Even more of Mark Oshiro’s anti-white bigotry can be viewed here.

But the sickening journey into the racist depths of Lucasfilm writers continues with a look at another writer, Mike Chen, who also wrote a short story for the Star Wars anthology, From A Certain Point Of View. 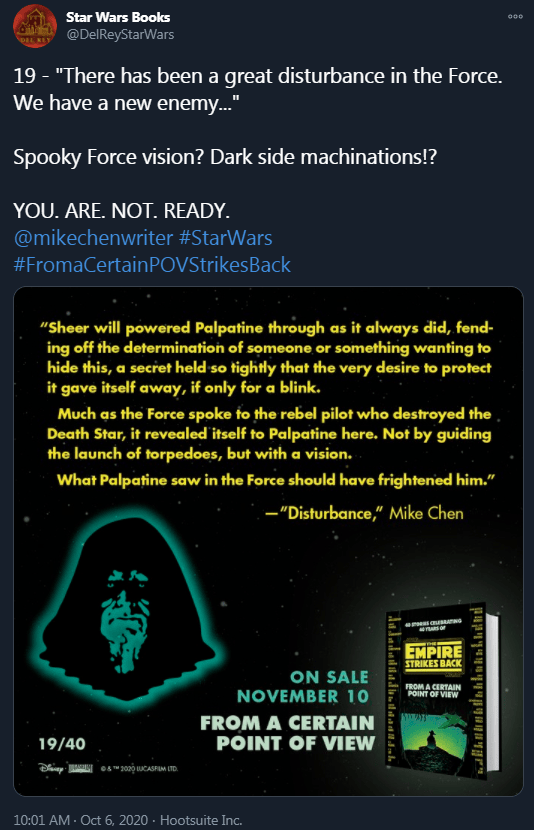 Another bizarre aspect of SJW psychopathology is how they call everyone and everything they disagree with “racist.” Yet they have no problem making racist comments against “white dudes” routinely and with bravado. As always, the real test in these kinds of comments is to replace the word “white” with “black” or “latino” or “Asian” or any other “race” and ask yourself if the comment would be acceptable in that situation. It seems to me that most of the people making genuinely racist comments these days, are the same ones barking loudest about the evils of racism.

I’ve come to the conclusion that the genuine racist must hate someone – anyone. So when current political trends makes it fashionable to hate a particular group of people, the SJW racist takes advantage of the situation to express the hatred within them. In 2020, it’s the “white dude.” But if the political winds were blowing in a different direction they would be just as happy expressing their hatred towards whatever group was deemed politically undesirable at any given moment. It doesn’t really matter who it is, as long as the drone receives approval and applause from their peers in the Collective. One can imagine for instance, how the Nazis would have cheered each other on when they made disparaging statements about the Jews. There’s really not much difference here. 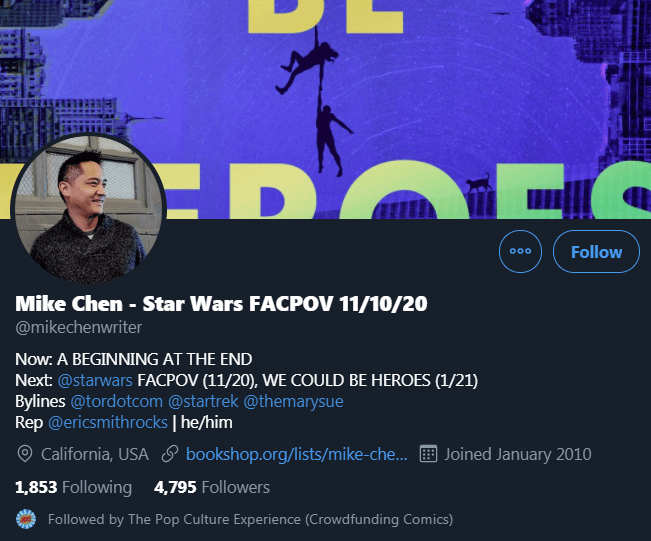 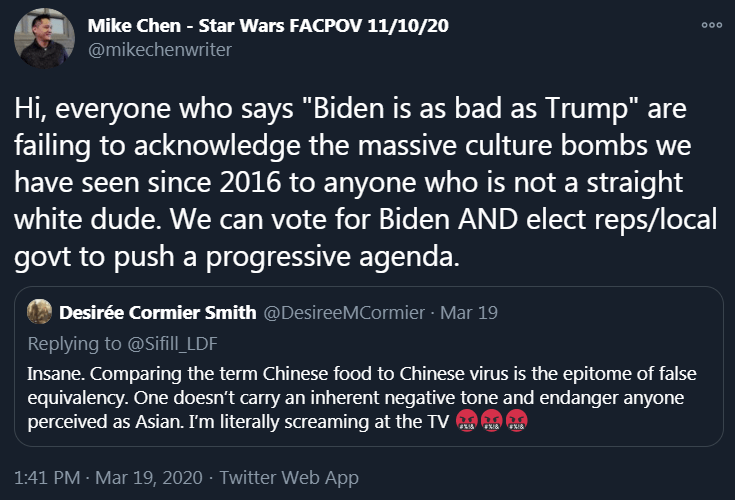 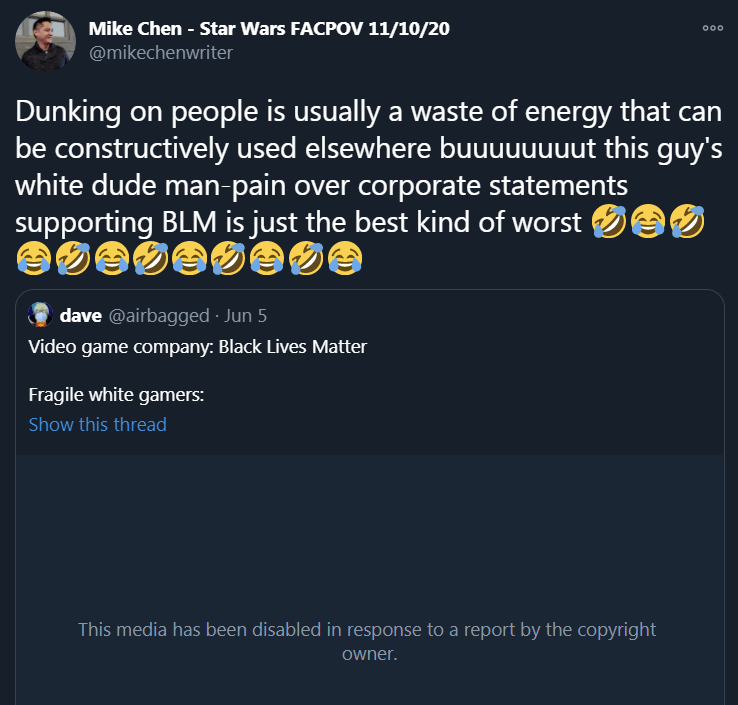 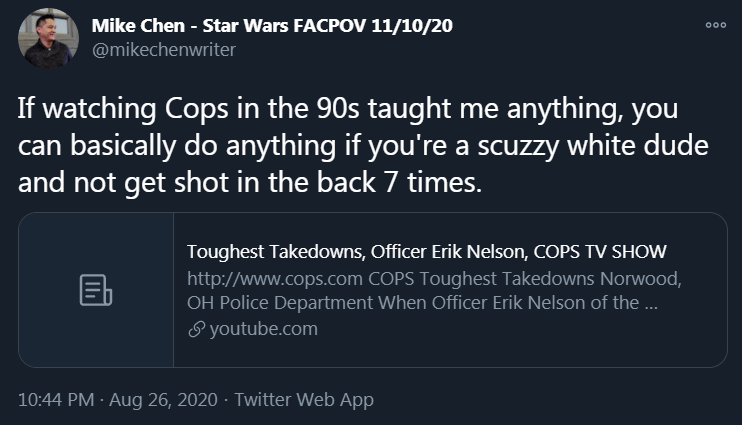 More, MUCH more, to come…

Still wondering if this is racism? Go back through all the tweets above and replace the word “white” with any other skin color.

Social Justice Comic Creator Organizes Mob to Cancel Mike Baron's Campaign
Theaters Expect 'Avatar: The Way of Water' to Be a Hit, but Not Much Else
Woke Ever After: Disney CEO Claims “Extra Responsibility” to Push Gun Control
The Flash Film Suddenly Bumped Up; What’s Going on Here?
When Marvel Comics Tried Showing a "Heroic" Side to Darth Vader
Did Paramount+ Already Confirm Disney Plans to Erase Indiana Jones?
Schlock Horror Overperforms as Disney Underperforms at Box Office