Previously discussed here , here, here, and here along with my series of columns written over the past two years, where I’ve demonstrated how apparent hatred of the “white male” appears to be a prerequisite for getting hired to work for Lucasfilm. Sadly, the deep dive into the race obsessed lunatics hired by Lucasfilm continues. If you thought Disney was going to change their hiring practices, From A Certain Point Of View sadly demonstrates otherwise. 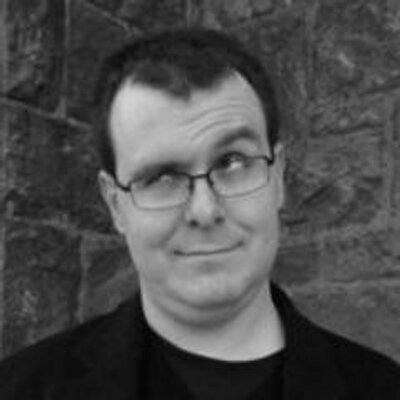 Our journey through the culture of hatred for the “white male” at Lucasfilm continues with a look at Django Wexler, who writes a short story for the Star Wars anthology, From A Certain Point Of View. Here we have yet another “white dude” going on and on about the “problematic” nature of “white dudes.” Is it self deprecation? Self loathing? Performative political compliance? Mental illness? You decide!

Our journey through Lucasfilm’s passionate hatred for all things white continues with a look at Beth Revis, who wrote a short story for the Star Wars anthology, From A Certain Point Of View. 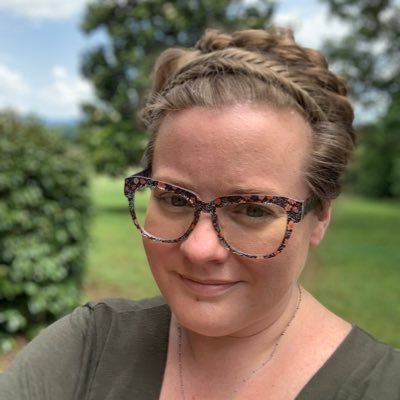 Beth Revis isn’t as prolific with her hatred of white males as her colleagues are, but she does demonstrate an important point with regards to Lucasfilm’s culture of hatred for white people.

Here, Beth makes it clear that she doesn’t support attacking people on the basis of race and gender.

But Beth herself isn’t better than this, since she has no problem attacking people on the basis of race and gender herself.

Hypocrisy, thy name is SJW.