On a Parallel Cinema Scene and the Weaponization of Art 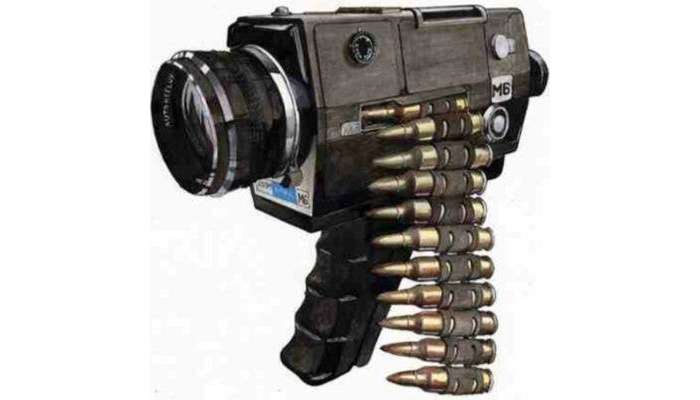 The return of #BrandZero has dissident creatives asking how they can use their art to counter the prevailing narrative. Taking the Death Cult-profaned entertainment industry back looks like a nonstarter since Hollywood is quickly falling to China.

Starting a parallel cinema scene might be a more feasible idea for dissidents. It’s easier and cheaper than ever to make your own movie. An enterprising director could feasibly crowdfund a slick little indie film. Professional grade editing software; even high-end hardware like a RED cam, is within a guerrilla production’s budget.

The real question is how to craft movies that effectively counter the Cult’s message.

This objection misses the point because it assumes that the Death Cult spread its message through heavy-handed propagandizing. That’s just the frog finally noticing the water is boiling. Hollywood has been a Death Cult vector since at least the late 60s, yet most people are only being turned off now. 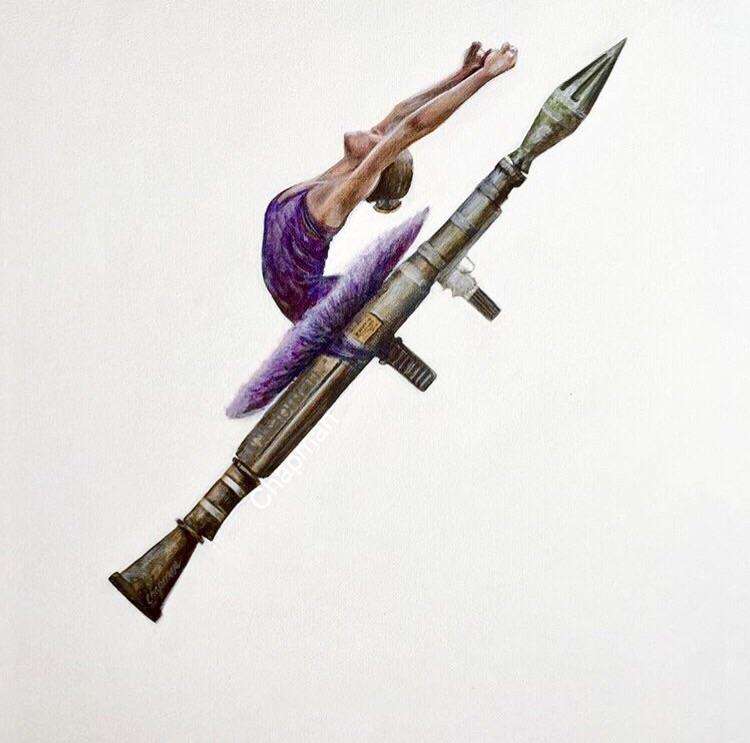 The second mistake that thwarts counterculture art is more common among Conservatives. They likewise start from the false premise that overt message fic is how the Cult delivers its propaganda. Then they rush straight into the equal but opposite error of deliberately making their own message fic.

Both camps fail to understand how the enemy indoctrinated multiple generations without anyone noticing till it was too late. Their current overt skinsuiting is just a victory lap. Hollywood reached this point by using subtle storytelling techniques to erode audiences’ defenses.

To understand this method, one need only understand the archetypal trope of the protagonist. This is the character who drives the story by setting out on a quest to achieve a concrete goal against opposition.

Hollywood learned through long trial and error to make the protagonist as likeable and relatable to audiences as possible. The idea is to make audiences identify with the hero.

Nowadays, the studios have turned this approach on its head. The contemporary movie protagonist is an utterly inhuman Mary Sue with no compelling reason to pursue a goal since she’s already said to be perfect. Instead, she uses her screen time to deliver a series of lectures on Death Cult pieties. 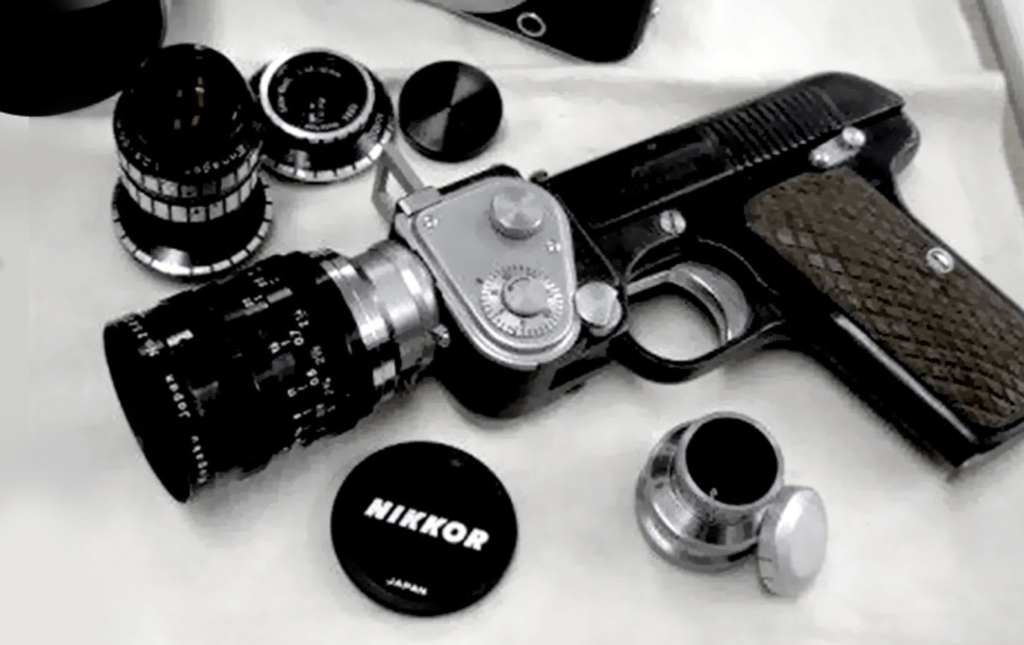 Again, that is not the conditioning. That is a humiliation ritual meant to rub the remaining fans’ noses in it.

The conditioning came before that. And the way it happened was by Hollywood churning out decades of movies wherein heroes whom audiences identified with achieved their goals by acting according to the Death Cult’s morals.

That point bears repeating. To bring movie audiences around to your way of thinking, show characters they like being successful by acting in line with your moral standard.

Contrary to what anti-message fic purists say, this method does not have to involve hamfisted preaching. In fact, the subtler the delivery is, the better.

Ironically, the last movies to even halfway subtly counter the Death Cult’s conditioning were 80s slasher flicks. Contemporary feminist types love to gripe about how anybody who fornicated or lit up a joint received a death sentence, while only the virginal girl survived. 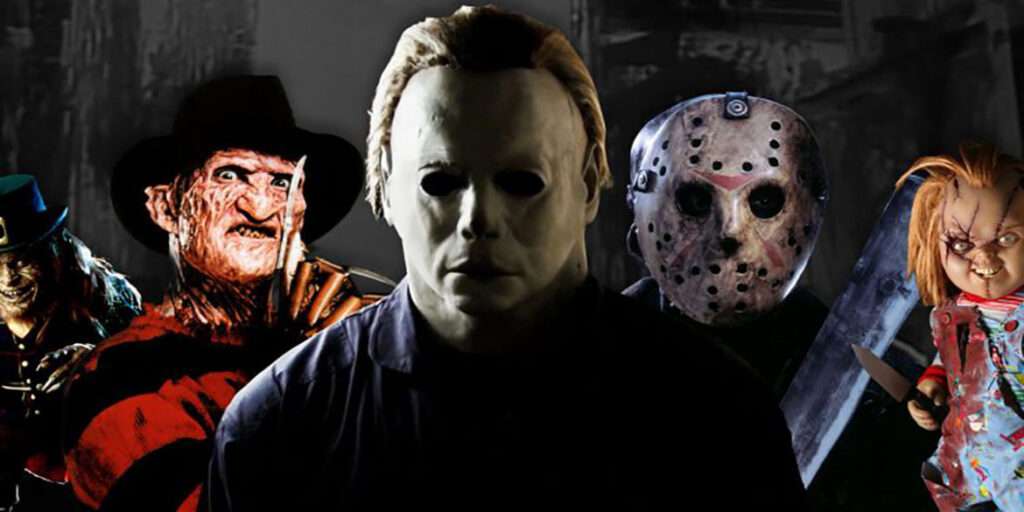 The slasher genre died out in the early 90s. If you look at teen sex and drug use statistics, both declined from their peak in 1980 and only started rising again in the 90s. That’s not to give all the credit for the reduction in degeneracy to slasher flicks, but it’s undeniable that those movies exerted considerable influence on the youth culture of the time.

For more in-depth tips on how to write your own books and make your own movies, Read my best selling book..