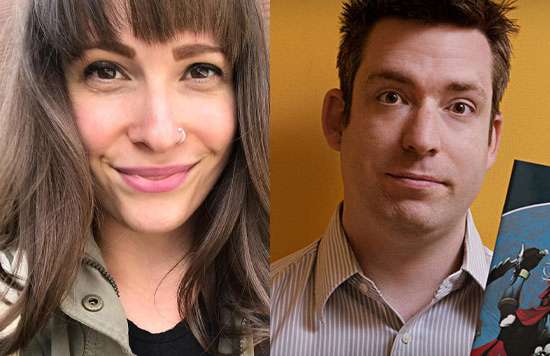 There are a lot of questionable things about Canadian writer Zub, no matter how much good he’s ever done. And the following free publicity he’s given to a certain writer has got to be one of the most troubling of all to date:

Stephanie is 100% correct here.
Be friendly, be supportive, and build up the network of peers who are in and around the same ‘level’ you are.

It’s the most effective way to make progress in almost any industry. https://t.co/MYgl3s6Htv

He’s making a positive statement about Stephanie Cooke, the woman who allegedly embezzled from Bill Willingham a decade ago, and later fled back to Canada after he filed police charges against her in Minnesota? Now that’s certainly putting on quite a display of “responsibility” there. Oh, I realize in fairness that maybe Zub doesn’t know, simply because the specialty press largely buried the whole affair, and Rich Johnston got rid of one of the few reports ever written up about the case. But decidedly, this can’t be ignored. What’s Zub’s big idea fluff-coating the serious issue of somebody who committed a crime? Not to mention Cooke’s acted rather obnoxious in years afterwards, and IIRC, once attacked another Canadian woman, Blake Northcott, over petty issues. Why is Zub oblivious to that? 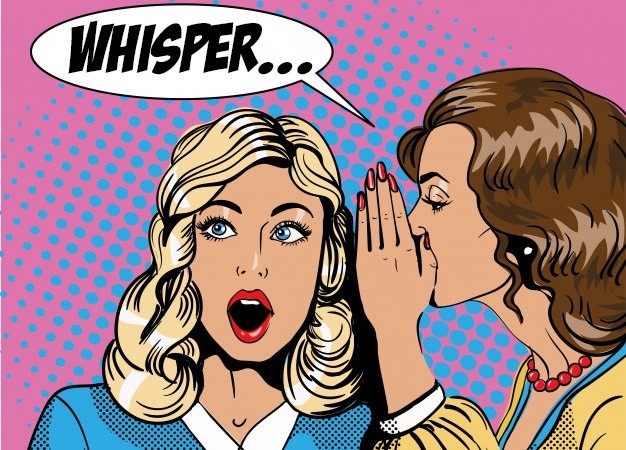 It could be he’s simply unaware. But if he is, it raises questions just how responsible Canadian creators are being when they’re dealing with people who’ve been accused of bad deeds. And a network of “peers”? All she seems to have accomplished was a role in the Whisper Network, and she wasn’t being very friendly or supportive of people like Willingham, seeing how she fleeced him of $10,000 from his business. Zub would do well to reevaluate any associations he’s got with her, if he doesn’t want to come off looking like such a laughing stock from giving his backing to a fugitive from Minnesota law.