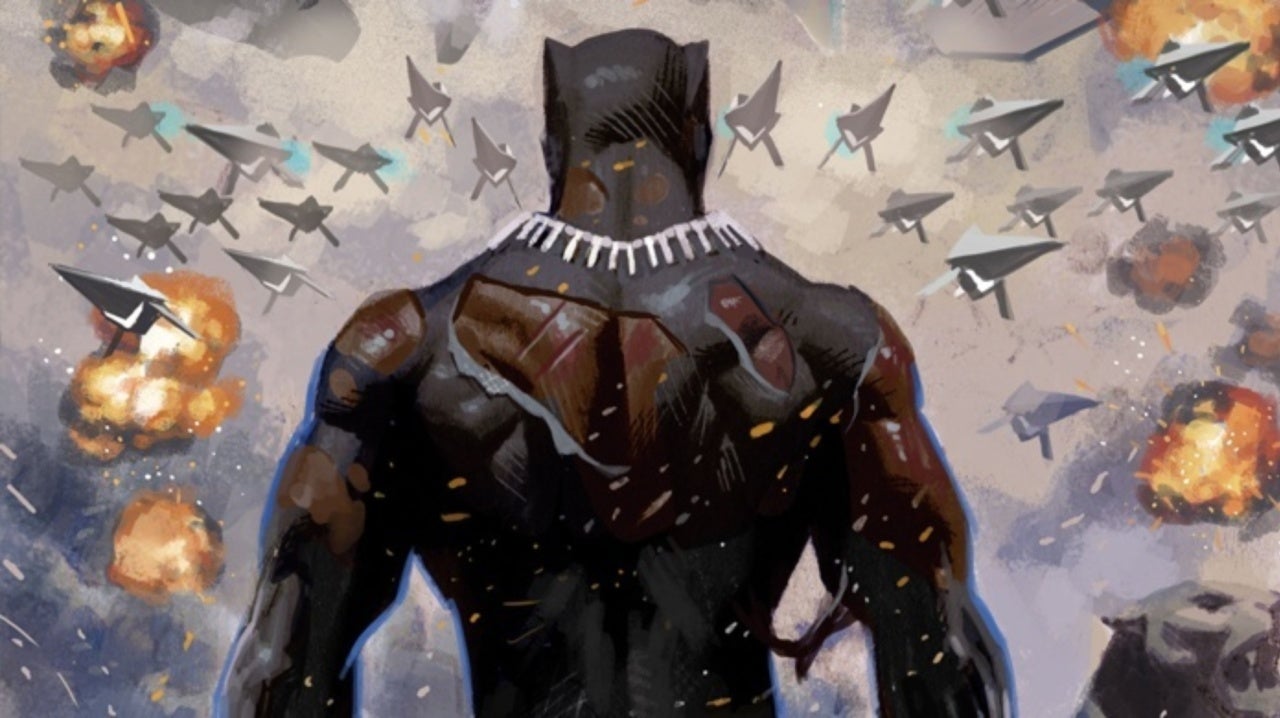 Newsarama/Games Radar seems determined to make a fuss for the sake of Coates’ currently unpublished Black Panther scripts, the series volume he wrote having been put on indefinite hiatus a few months ago because of the Corona crisis:

Where is Marvel’s Black Panther ongoing series? That’s a question that’s been asked since the beginning of the COVID-19 pandemic which threw a wrench into longtime series writer Ta-Nehisi Coates’ planned June finale of the series with Black Panther #25. But it’s been especially prevalent this week, as Marvel published a eulogy to the late Black Panther actor Chadwick Boseman by Coates in many of its major titles this week.

The pandemic led to the upcoming issues of the Black Panther series to be postponed indefinitely, with the last one being March 25’s Black Panther #22. But while all of Marvel’s other major titles have resumed publication (some as early as May), Coates’ Black Panther remains aloof as the most notable title missing since the onset of the pandemic.

What if it has something to do with poor sales or a desire by C.B. Cebulski, bad lot he is in spite of this, to publish stories that could be considered overly political, one of the reasons they rejected stories by Art Spiegelman and Mark Waid for a 1000 special? I have no idea if this is the case, since, as the Ms. Marvel mess proves, they’ve still got heavy-handed politically motivated books on their schedule. In any event, considering how reprehensible Coates’ politics are, there’s really no point worrying whether the last parts of his storyline get published or not, because he never deserved the job to begin with. He was practically hired for the job based on his politics at the time Axel Alonso was EIC, and political hires have ruined entertainment even more than diversity hires. 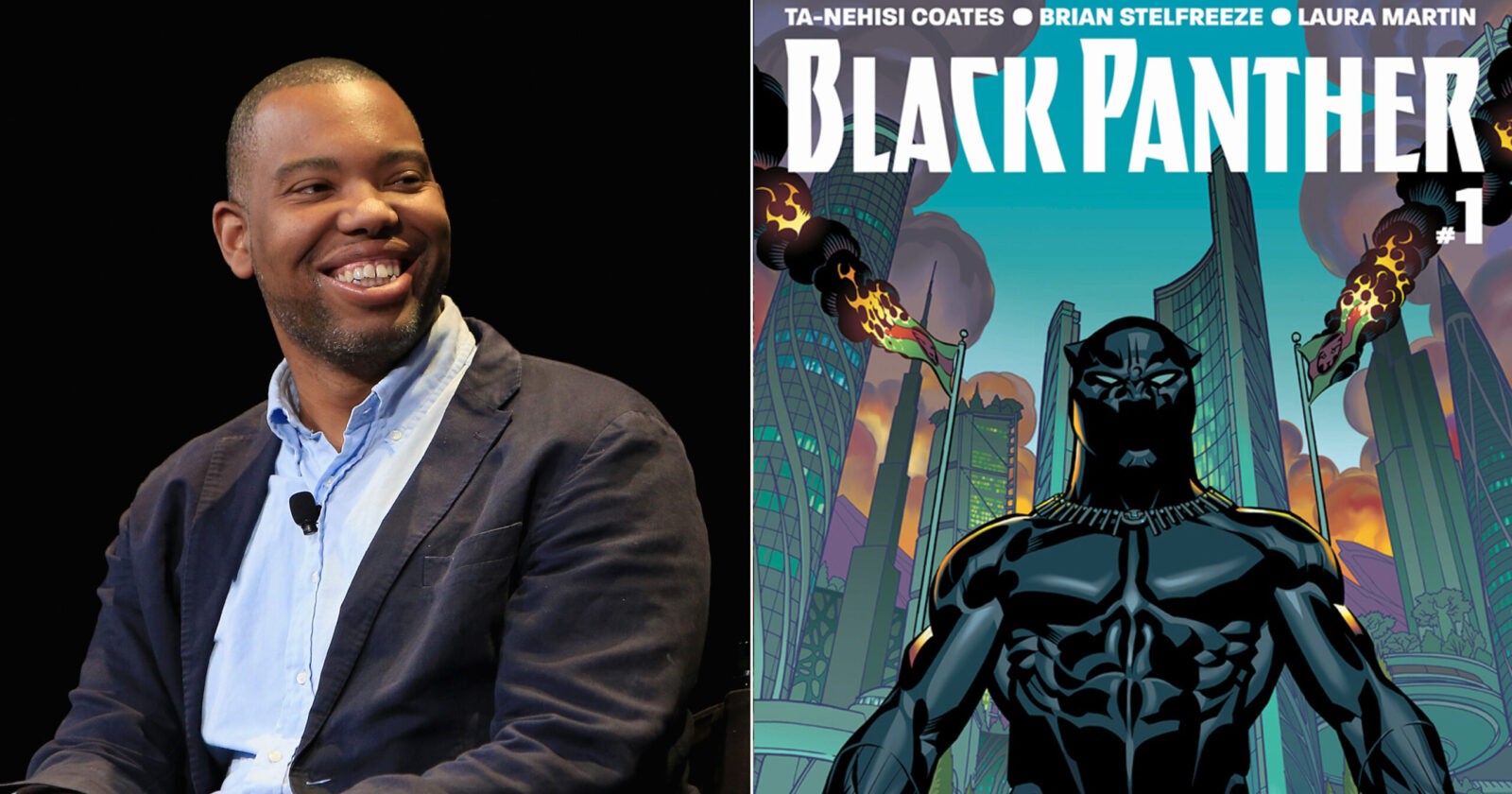 The last story may be released, no thanks to Newsarama’s biased backing they surely wouldn’t give for scribes like others who have been ignored such as Mike Baron, Carl Potts and Chuck Dixon, but if it’s rife with far-left politics as bad as anything else he’s written, then it’s just a waste of paper. Stan Lee’s famous creation deserved far better than Coates as an assigned writer.