The University of Mary Washington wrote a puff piece for Women’s History Month fawning over the work of writer Marguerite Bennett, who’s delivered quite a bit of LGBT propaganda in her comics, and went to speak about it recently at the campus:

The 2010 grad – UMW Women’s History Month keynote speaker – is brimming with girl-power stories in all shapes and sizes, in her career as a comic book writer and in her personal life.

“I love women, in their infinite forms, their infinite power,” said Bennett, whose New York Times-bestselling, GLAAD-nominated work has appeared in DC, Marvel, Aftershock, Dynamite, Archie and more. She’ll dish about her colorful – yet sometimes stormy – journey Wednesday at 7 p.m. in the University Center’s Chandler Ballroom.

Bennett ka-pow’ed and sha-bam’ed her way through a glass ceiling in her writing career, crashing into the notoriously male-dominated comic book industry while still in grad school. Now, with an earned reputation for her particularly genuine portrayal of LGBTQ+ characters, she’s encouraging others to harness their own victories.

“If you write stories that tell folks that queer people can live without shame, they just might grow up believing it,” she’s been quoted as saying.

Bennett was already on a quest for justice as a student at Mary Washington, where she enrolled for its strong writing program, and was influenced by English professors Gary Richards, Colin Rafferty and Eric Lorentzen.

“What wasn’t I fired up about?” she said. “Frankly, it was much the same as what gets my ruff more than a decade later – the rights and representation of women, queer people, people of color, and the social and institutional injustices they face.”

More of this tiresome social justice propaganda farce in motion, sadly enough. And to say “queer” people can live blatantly, well, that’s surely the problem, when one considers how we’ve gotten to a point where men who take up this practice are definitely considered “protected/privileged class” status by the left, not having to show any responsibility to a spouse of the opposite sex, for example, and worst, many act as though being homosexual (and leftist) means never having to say they’re sorry. 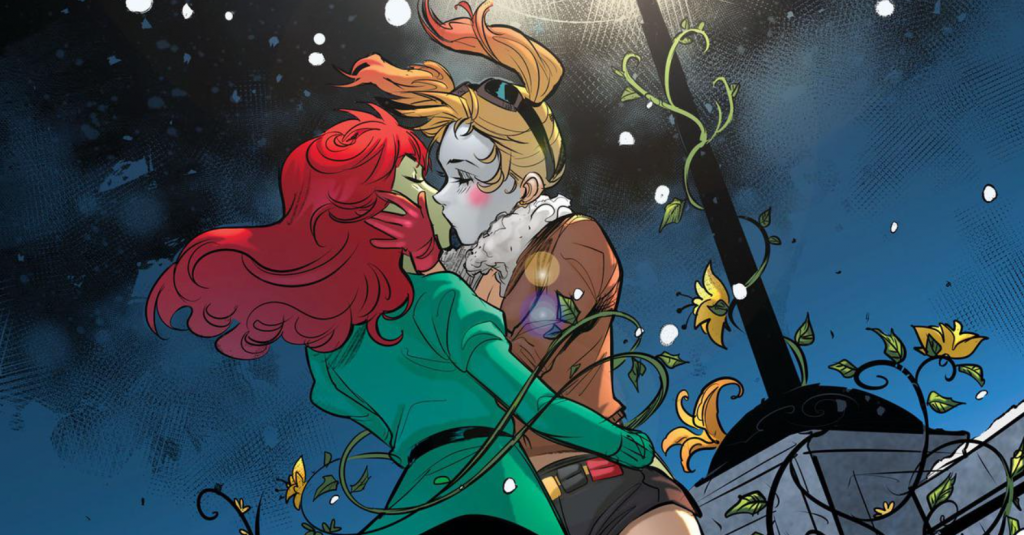 It goes without saying that to describe the industry as “notoriously male dominated” is another serious detractor, entirely obscuring a far better argument: that there’s too much leftism dominating it. How doesn’t it ever occur to them that could be a problem? All they’re really doing is searching for every possible tactic they can exploit to damage the industry from within, and using these political grievances to obscure importance of merit. Bennett’s tragically a product of that line of thinking, and now is using her status more for political soapboxes than actually entertaining.