IGN’s announced Marvel is producing a new X-Men Legends spinoff to serve as a way for notable writers of the past to come up with sequels to older tales they may not have finished, years after the franchise was ruined:

Marvel Comics has announced X-Men Legends, a new ongoing series featuring the return of many classic X-Men creators and characters. The debut issue will even revive one of the biggest mutant mysteries of all time.

Not to be confused with the popular video game series, X-Men Legends is an anthology book where each issue features a different creative team flashing back to an iconic era in X-Men history. Issue #1 reunites X-Men veterans Fabian Nicieza and Brett Booth for a ’90s-era story featuring Mr. ’90s himself, Adam-X the X-Treme, and the mystery of the elusive third Summers brother.

[…] X-Men Legends #1 is slated for release in February 2021. Marvel isn’t revealing what other eras the series will revisit, but we do know future X-Men Legends creators include Claremont, Louise Simonson, Larry Hama and Peter David. Claremont is also revisiting an iconic X-Men story as he and artist Salvador Larroca craft a new prequel to Days of Future Past.

As good as DOFP was in its time, what’s the use of a prequel when what could be told in the new story Claremont has planned could be just an expansion of what was already told much more tidily in just a few pages back in 1981? More importantly, will these writers and their artists have creative freedom now denied to many contributors who want to work at the Big Two? Because if their freedom is even remotely curtailed, this won’t be worth it; it’ll be a return of veterans for show only, as a means to make bank off of nostalgic fans hoping for something better, and in the end, it may not be. 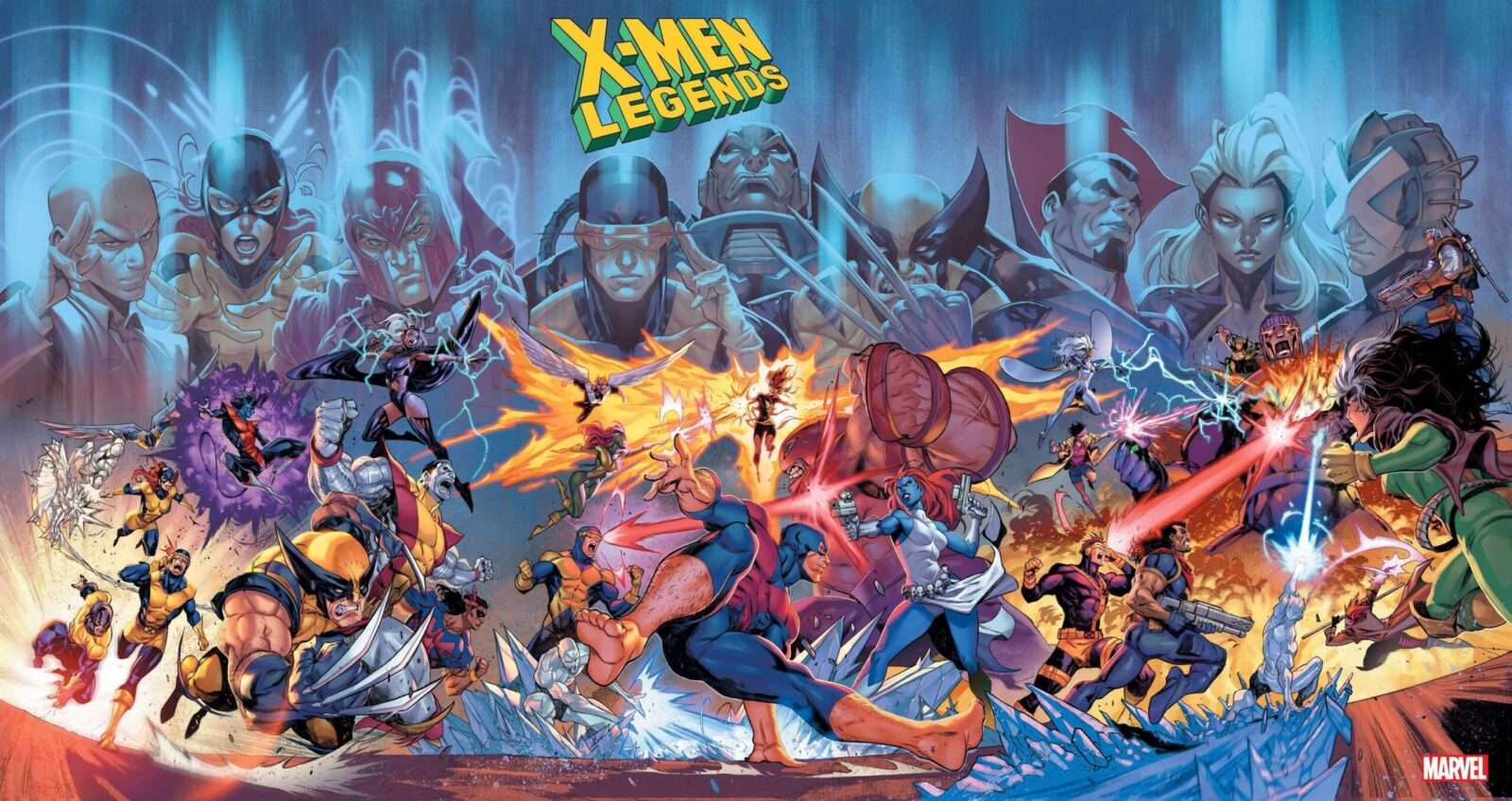 But the idea of setting these stories in the past has an interesting advantage that reminds me of what I firmly believe should and could be done in order to pave the road to improvement: clear away the past 20 years of stories, which have been largely awful, and continue from where the turn of the century left off. Just as importantly, keep it self-contained, without resorting to company wide crossovers. And the best way to ensure that is to abandon the monthly pamphlet format to boot. But alas, we all know that with awful people like Dan Buckley, Joe Quesada, Sana Amanat and C.B. Cebulski in charge, that won’t be possible.