New Mutants the Lowest Grossing Marvel Movie of the Past Decade 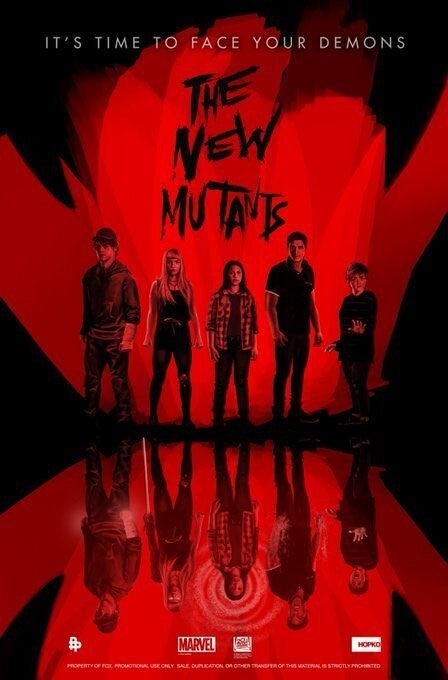 After a $328,000 Friday (-30%), The New Mutants has earned $18.6 million in domestic theaters. It’s a loss for Disney even if they were only on the hook for marketing costs (as opposed to the alleged $80 million budget) and no it’s not really meaningful to the Mouse House as it was an oft-delayed X-Men spin-off that came with Fox when they took over the studio in mid-2019. There is a huge caveat/asterisk in terms of how it was released and when, dropped into whatever theaters were open in North America amid a pandemic sans pre-release screenings and after nearly two years of date changes. But all that notwithstanding, it is still one of the lowest-grossing DC/Marvel movies ever, while also playing essentially like a non-Marvel/DC comic book flick.

The Josh Boone-directed flick will likely end its domestic theatrical run below the $24.4 million gross of Jennifer Garner’s Elektra from early 2005. […] 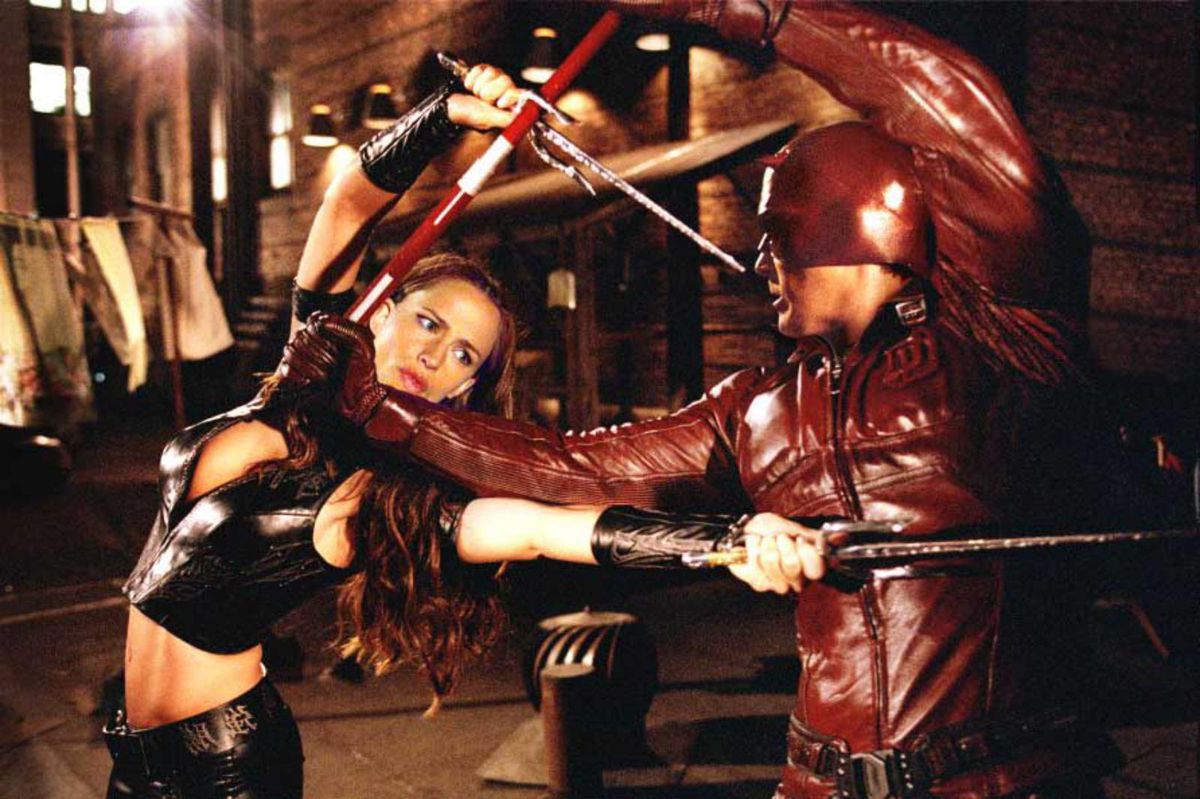 One of the reasons for this is the aforementioned pandemic of Covid19, from which the world still hasn’t fully recovered. But, lack of artistic merit could also play role in its failure.

…Had it opened in normal times under normal circumstances, The New Mutants likely would have nabbed a $20 million debut and legged out to around $45 million domestic.

It’s the same reason Bloodshot failed to start a new Valiant cinematic universe back in March. Just because audiences like certain comic book franchises and certain comic book characters doesn’t mean the mere idea of a comic book movie or a cinematic universe is inherently appealing. That’s why I roll my eyes at (for example) attempts to turn Mulan into a superhero movie, or watch an entire industry take every IP they’ve got (King Arthur, Han Solo, Robin Hood, The Mummy, etc.) and try to shape a Batman Begins-style origin story in the hopes of spawning the next Dark Knight. And that goes double for non-superhero properties like Mulan or The Secret Life of Pets 2 which tried to ride the non-existent superhero fad and stumbled commercially as a result.

If memory serves, there was a Phoenix adaptation over a year ago that came off as one of the least successful X-Men adaptations before this one, and now, the New Mutants adaptation’s followed up on its failure, probably lessening the chances there’ll be more X-movies.

The circumstances of its release helped The New Mutants become one of the lowest-grossing Marvel movies ever and take its place among recent non-Marvel/DC comic book flops. The 53 million views (in 24 hours) for the first WandaVision trailer shows audiences are still interested in the MCU and DC Films. Audiences like Scarlett Johansson’s Black Widow, Gal Gadot’s Wonder Woman and Tom Holland’s Spider-Man almost despite their superpowers, not merely because of the inherent power fantasy. Even as we in the media reexamine the pop culture legacy of cop shows and superhero movies, audiences trust the MCU and DC heroes to wield their power in a responsible and morally just fashion. Well, that, and New Mutants was another feature-length prologue for a franchise that will never be. Stop doing that!

Maybe they should also consider stopping the sugarcoating? So far, the jury is out, but based on the political metaphors in the WW sequel, and anything similar that could turn up in the BW film, what if the audience becomes less interested in these movies, due to divisive politics? It’s the same with any more Spider-movies that may be in planning. The part about reexamination of cop shows and the superhero genre is reason to take this article’s approach with a grain of salt, as they subtly hint they don’t really admire those themes, as they make a knee-jerk shift to modern political correctness. How can audience trust the Marvel movies to be responsible if the screenwriters don’t honor the past approach in the source material, and if the newest ones are built on SJW-pandering?

There may be what to think about in this Forbes article, but the hints of PC positions sour the milk. It does, however, hint at what the following op-ed by John Nolte on Breitbart‘s bringing up:

When you’re told you can’t do something, that still leaves open countless options open for what you can do.

When you’re told you must do something, that becomes your only option.

You must appeal to China.

You must create something that can be turned into a franchise.

There must be superheroes.

This must be based on a familiar property.

And now… there must be representation of particular racial and sexual minorities.

That doesn’t leave you with much to work with, does it? 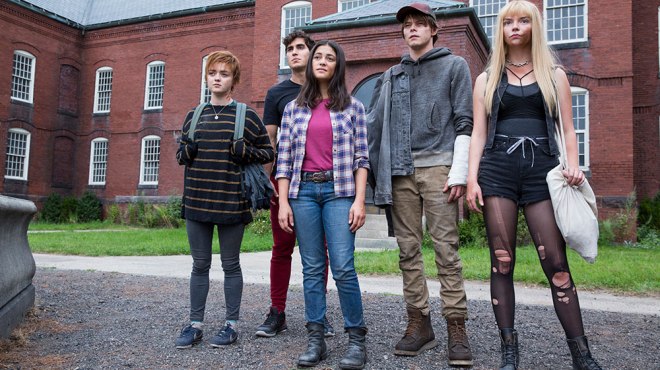 Of course not. If you can only base the project on something “recognizable”, then it becomes a lot more difficult to be creative, or base the film’s marketing on merit. This is practically what’s happened to comic books over the years: they wouldn’t take a merit-based approach to selling a product, and “3rd-tier” white characters were even kicked to the curb to make way for diversity-based replacements. On top of that, the Big Two acted as though virtually any and every character for whom a solo book was launched should become a monthly installment immediately, and not test the waters with miniseries and specials, as was the case with Birds of Prey before it became an ongoing series in early 1999. This hasty approach to marketing is exactly what’s brought down superhero comics, because they basically flooded the market with a product that wasn’t being sold on merit, but on identity politics.

And now, that seems to be the case with comic movies going forward, among others. Is it any wonder that what went up is eventually bound to come down? 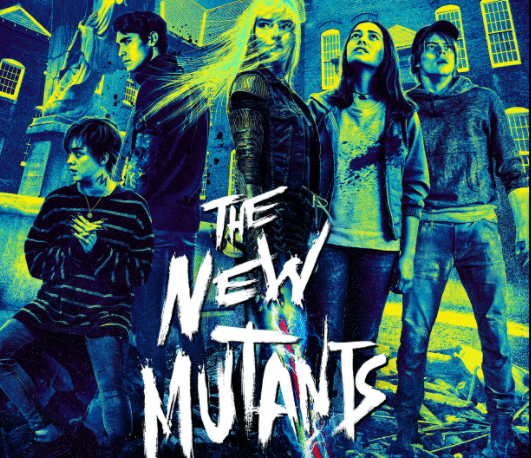