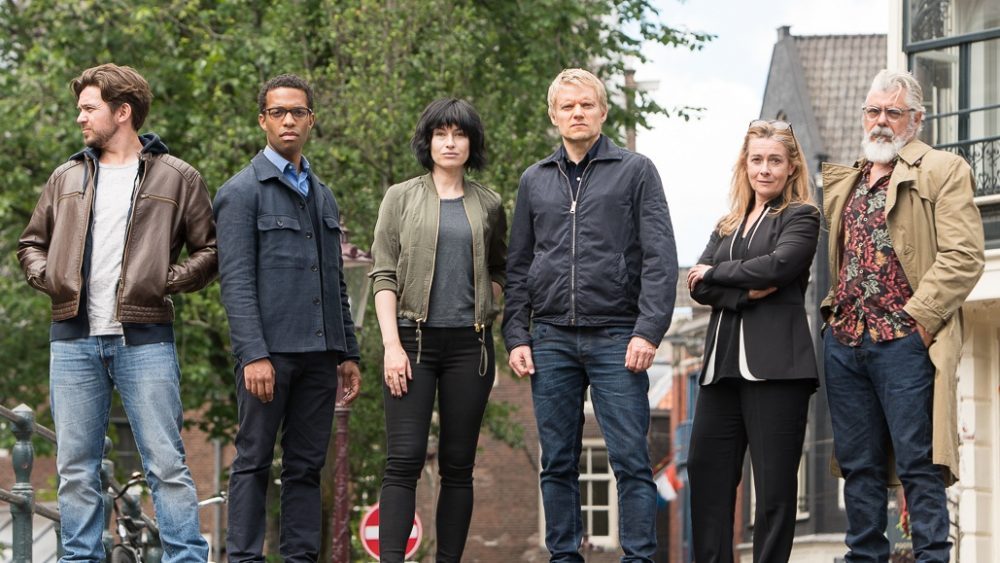 As the U.K. leaves the E.U. (which believe is an act of immense self-harm), ITV (PBS in the U.S.) is lining up a revival of the popular police drama of the 70’s/90’s set in the Netherlands,  Van der Valk. The rather surly Marc Warren (Hustle) will now take the lead as detective  Piet Van der Valk from the late Barry Foster, who with Jack Trombey’s jaunty theme tune embedded the show in older viewers’ memories.
VAN DER VALK THEME (EYE LEVEL) by the SIMON PARK ORCHESTRA.wmv
With Foster as star, the show had an interesting history, with the first two seasons (1972-3) mainly shot on tape, then returning after an extended interval of 4 years to be shot on location on film, with a very long break before finally coming back as 120 min Morse-style episodes for the last two seasons across 1991-2. 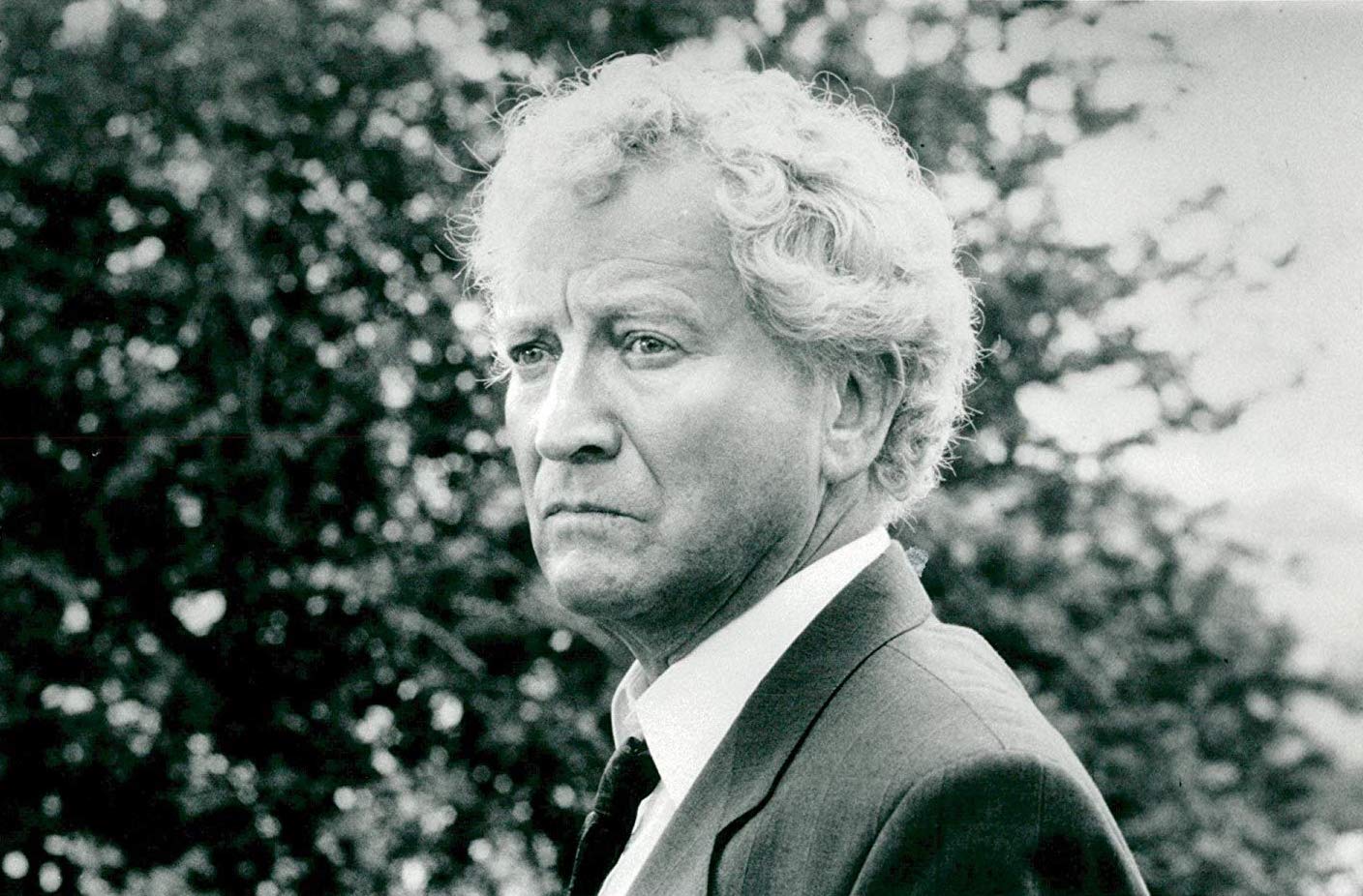 Barry Foster memorably once said of himself:
“The trouble is that people often mistake me for someone else. They think I’m Inspector Morse  – John Thaw – or else it’s Jon Pertwee in Dr Who or Keith Barron from Duty Free. In fact, I attribute a good deal of my success to being confused with these people.”

Foster was too modest, as he always made an impression, and was particularly effective in Hitchcock’s Frenzy (1972) as the ‘necktie’ murderer and in John Le Carre’s Smiley’s People (1982) as self-satisfied spy chief Saul Enderby.
Frenzy (1972) Official Trailer | Fear
Smiley'sPeople
Van der Valk made no concession to accents or actual Dutch actors, as the series was filled to the gills with familiar British faces such as Kenneth Cranham, Nigel Stock, Ian Hendry, Freddie Jones, Tom Bell,  Paul Eddington, et al. And this lack of phony Dutch accents actually worked to it’s advantage in terms of realism. The result was that Van der Valk, in spite of its weekday afternoon repeats in the 1980’s, was surprisingly hard-hitting, with regular themes of rape, prostitution, and illegal drugs. 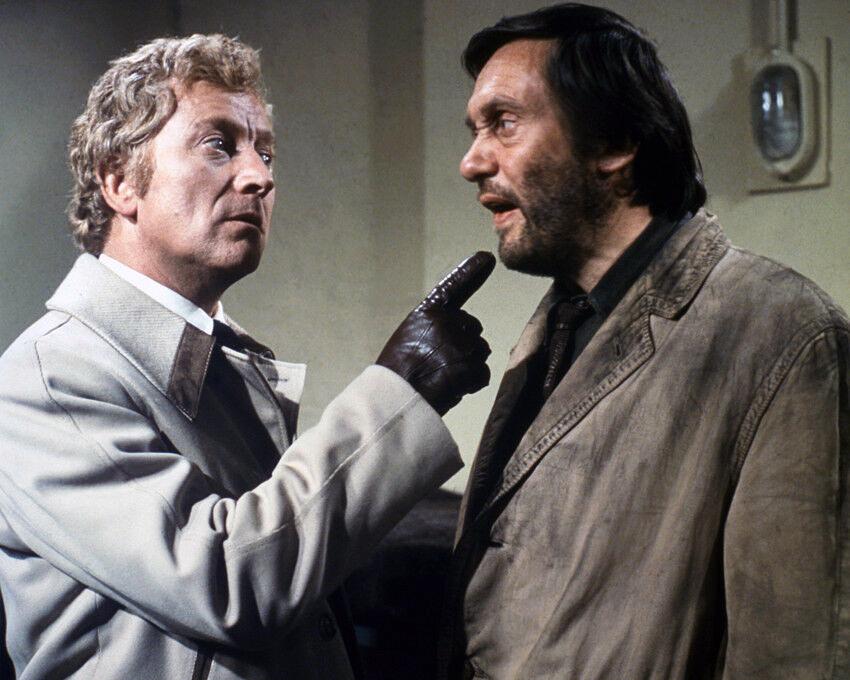 The location work of the show made it stand out, showing that besides the canals and cobbled streets of Amsterdam, Holland could be as much a dump as the UK was in the 70’s. White dog sh*t and all.
VdV has been recently played to some success on oldies favorite Talking Pictures in the UK.
Van der valk promo Night
Commissaris Van der Valk has also been played by the recently deceased Bryan Marshall (Because of the Cats, 1973) and Frank Finlay (No Border for the Inspector, 1975).
Other Netherlands-set TV shows of note include last year’s Baptiste (BBC1) and the classic 1979 chiller Schalken the Painter(BBC2). Any other Van der Valk fans out there?