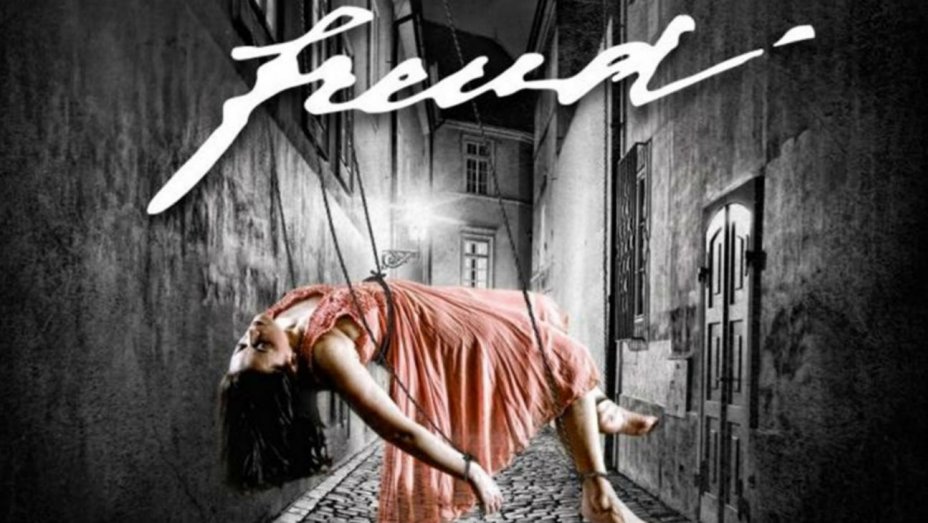 Netflix’s new German language series posits a young, King of Shrinks, who is soon to be a sleuth tracking a serial killer, but this is far from the first time he’s been portrayed this way on film.

Freud featured as character (played by Alan Arkin) in the 1976 movie The Seven Percent Solution, helping a cocaine-addicted Nicol Williamson quit his habit. In that picture, Robert Duvall played a deeply annoyingly-accented Watson.

Monty Clift played the psychiatrist in John Huston’s fictional bio-pic Freud: The Secret Passion (1962), and David Suchet took on the role in the BBC mini-series Freud (1984).

And of course Rod Loomis in Bill & Ted’s Excellent Adventure (1989). 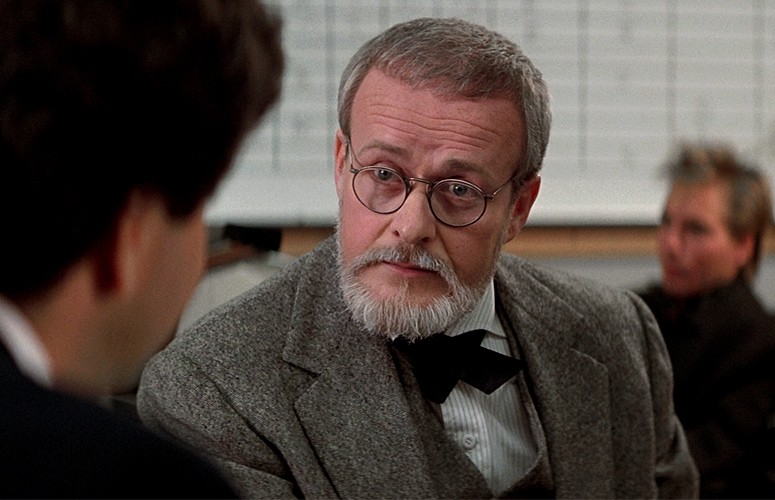 Many other actual historical figures of relatively recent memory who have found themselves in completely fictionalized story lines. In 2016 US cable/satellite channel Freeform announced that producer McG was prepping a Young Adult-skewed show  based on Princess Anastasia surviving the murder of the rest of her family and becoming an espionage agent in 1920s Paris.

In reality, this looks to be a generic fantasy series, merely using the Romanov name as a hook, mirroring contemporary TV series and movies that have used real life historical figures as action heroes. 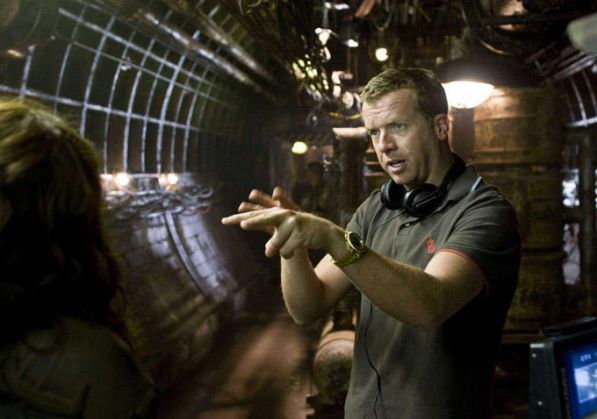 Others include Harry Houdini and Arthur Conan Doyle as wisecracking amateur sleuths (in the lousy Houdini & Doyle) Leonardo Da Vinci as a steampunk adventurer (Da Vinci’s Demons), inventor Nickola Tesla as the archetypal mad scientist (Sanctuary/The Prestige/Murdoch Mysteries), Abraham Lincoln moonlighting as a hunter of the undead (Abraham Lincoln Vampire Slayer) and HG Wells travelling to the future in an actual time machine (Time after Time).

Grigori Rasputin has popped up as a fictional version in many movies and TV series including as a a vampire in Forever Knight and a malign quasi-immortal spirit in Hellboy.

Whew. Did I miss anyone?

The Star Wars Film Franchise is Dead: Vanity Fair Admits What We've All Known
Watch: Teaser for David Cronenberg's 'Crimes of the Future'
Freeform Orders Comedy ‘Praise Petey’ and Other All-New Animated Series
Dark Horse Comics Up for Sale? Reports Say Publisher Looking for Buyer
'The Expendables' and 'Rambo' TV Shows Are Under Consideration
The Long Goodbye: Adult Swim Says Farewell to 'Family Guy'
Was New Avengers Cancelled Cause it Was "Too Gay"... or Too Dumb?