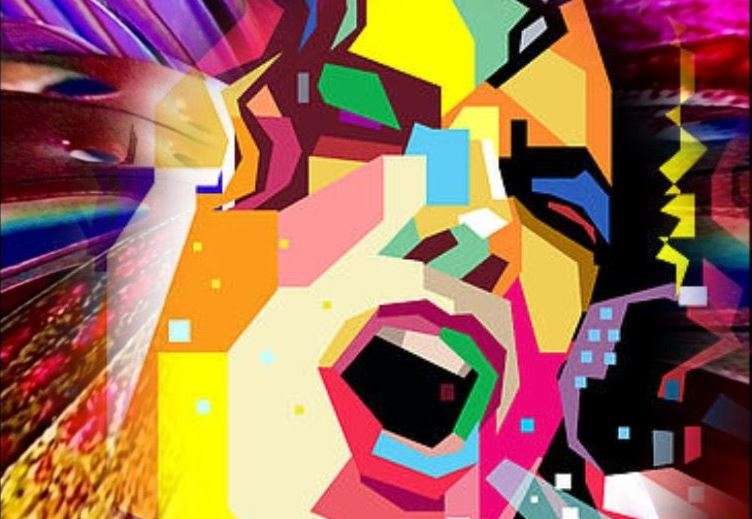 Some people may know that the late, disgraced singer Michael Jackson allegedly wanted to buy ownership of Marvel Comics when he was still around. But according to the UK Express, there was also a certain DC-based character – or, a certain interpretation of the creation originally written up by Gardner Fox in 1939 named Wesley Dodds – that Jackson wanted to play if he’d been an actor:

Michael Jackson was such a huge comic book fan he once tried to buy Marvel in the 1990s well before Disney. The King of Pop was an especially big fan of Spider-Man, but during that decade there was a DC Comics character he really wanted to play on the big screen.

It turns out that Jackson was a huge fan of The Sandman comics and the protagonist Dream aka Morpheus, one of the seven Endless.

Speaking with the Happy Sad Confused podcast, he said: “By 1996, I was being taken to Warners, where the then-president of Warner Bros. sat me down and told me that Michael Jackson had phoned him the day before and asked him if he could star as Morpheus in The Sandman.” 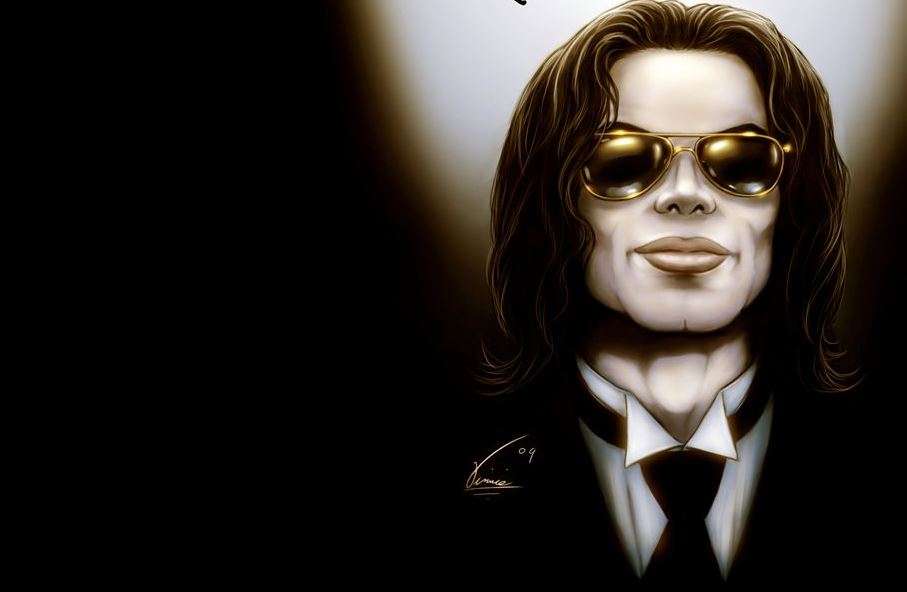 It never came to fruition back in the day, but as anyone who’s since been aware of Jackson’s horrific history of sex offenses – for which he sadly never got a prison sentence – may agree, it’s better if such a project never began. The Daily Wire’s reported that, according to a new documentary produced by TMZ, Jackson also bought drugs using a bundle of aliases, and that, much like his history of sexual abuse cases, is another reason why it’d be a major embarrassment if such an overrated rock singer played the Sandman of the 1990s.

Of course, seeing this new TV program based on Gaiman’s rendition is streamed by Netflix, that’s one more reason why I’d rather have nothing to do with a production based on a fantasy-horror comic I’ve long considered overrated in the extreme. It’s best to skip it.