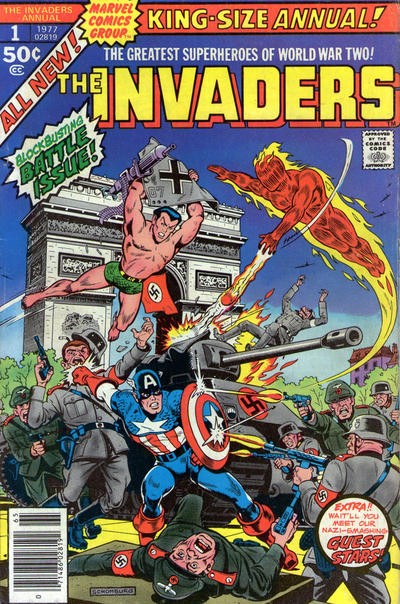 Namor the Sub-Mariner first appeared in comic books published by Marvel in early 1939. The character was created by writer-artist Bill Everett and first appeared publicly in Marvel Comics #1 (cover-dated Oct. 1939) – the first comic book from Timely Comics. The Sub-Mariner was one of Timely’s top three characters, along with Captain America and the original Human Torch. His origin is similar to DC’s Aquaman, although his predecessor, as he is the mutant son of a human sea captain and a princess of the mythical undersea kingdom of Atlantis.

When the U.S. entered World War II, Namor would aid the Allies of World War II against Adolf Hitler and the Axis powers. He briefly fought crime as a member of the post-war superhero team the All-Winners Squad, and, through a 1970s retcon, was given a history of having fought with the Allies during World War II in the superhero team the Invaders. Both these super-groups were built around the core of Namor, Captain America, and the original Human Torch.

Now, it appears, Marvel Comics is going to rework Namor’s WW2 history again. And Wolverine’s history has been reworked too, proving Marvel doesn’t care much about the Origin miniseries they went out of their way to write up in 2002. On which note, let’s first focus a little on the Wolverine retcon in this new volume of Marvel Comics Presents before we get to the matter involving the Sub-Mariner:

Following the example of the original Marvel Comics Presents from the ’90s, this new series features a serialized Wolverine story called “The Vigil” that aims to reveals new details about the mutant hero’s life throughout the decades. This chapter unfolds during the heart of World War II, as Logan teams up with Dum Dum Dugan to rescue a French woman and her daughter from the Nazis. As it turns out, these Nazis want the woman, Marie, to use her magical abilities to summon a demon and provide Hitler with a new weapon in which to end the war.

The demon makes quick work of the Nazis, but Logan is forced to intervene before Marie and her daughter are killed next. But in doing so, Logan binds himself and his fate to Marie’s family forever. As Marie banishes the demon and draws her final breaths, she tells Logan that the demon’s name is Truth, and that it’s fated to return a decade in the future. Only Logan can protect Marie’s daughter while she finishes what her mother started.

Aside from the now questionable idea of inserting sorcery themes into narratives built around WW2, why indeed is the demon called “Truth”? Is that supposed to be some metaphor for “defending” liberals from truths? Who knows? More apparent however, is the retcon to Sub-Mariner’s background:

Marvel Comics Presents #1 has an even bigger revelation to make about Namor’s past during WWII. Namor’s story unfolds in the waning days of the war. Namor is dispatched to South America to hunt down a rogue Nazi scientist. Only after returning does he realize he was tricked by his handler, Sawyer, who wanted to ensure that Namor wouldn’t be around to stop the Allies from dropping the atomic bomb on Hiroshima.

Namor realizes too late that a second bomb is being readied for deployment. He flies to Nagasaki but finds himself caught in the blast. Weeks later, as the US military is surveying the damage, Namor is believed to have been killed alongside thousands of Japanese civilians. But instead, readers learn that Namor lived and is hiding out among the other survivors of the bomb.

This story actually answers a long-running mystery in the Marvel Universe. It’s long been established that at some point following his WWII-era exploits with the Invaders, Namor spent many years suffering from amnesia and wandering the globe before resurfacing with a newfound hatred of the surface world. Now we know the full story behind those missing years of his life.

This sounds like another excuse for a liberal narrative that it was wrong to attack Japan for their own tyranny at Pearl Harbor and worse yet, their Rape of Nanking in China. The irony, of course, is that these very SJWs are the same ones who’d attack Japan’s manga/anime industry and writers. And as for Namor’s “hatred”, it had already been established long before that he harbored contempt for the terrans of Earth (see Fantastic Four #4 – 1962), even as he was willing to defend them at times, so this is nothing new either. Just another cynical IGN article making it all sound like real life facts; exactly why the article is almost laughable. And I guess one of the reasons they’re exploiting Namor for this kind of political propaganda metaphor is because Sunfire debuted in X-Men long after Namor debuted in the Golden Age, and they see the prospects of exploiting him for their leftist screedings as too dated?

This is just more heavy-handed left-wing metaphors that only leave a sour taste in the milk, to say nothing of more lazy obsession with the past of Marvel than developing a decent future. Again, no surprise their sales have been continuing to drop. 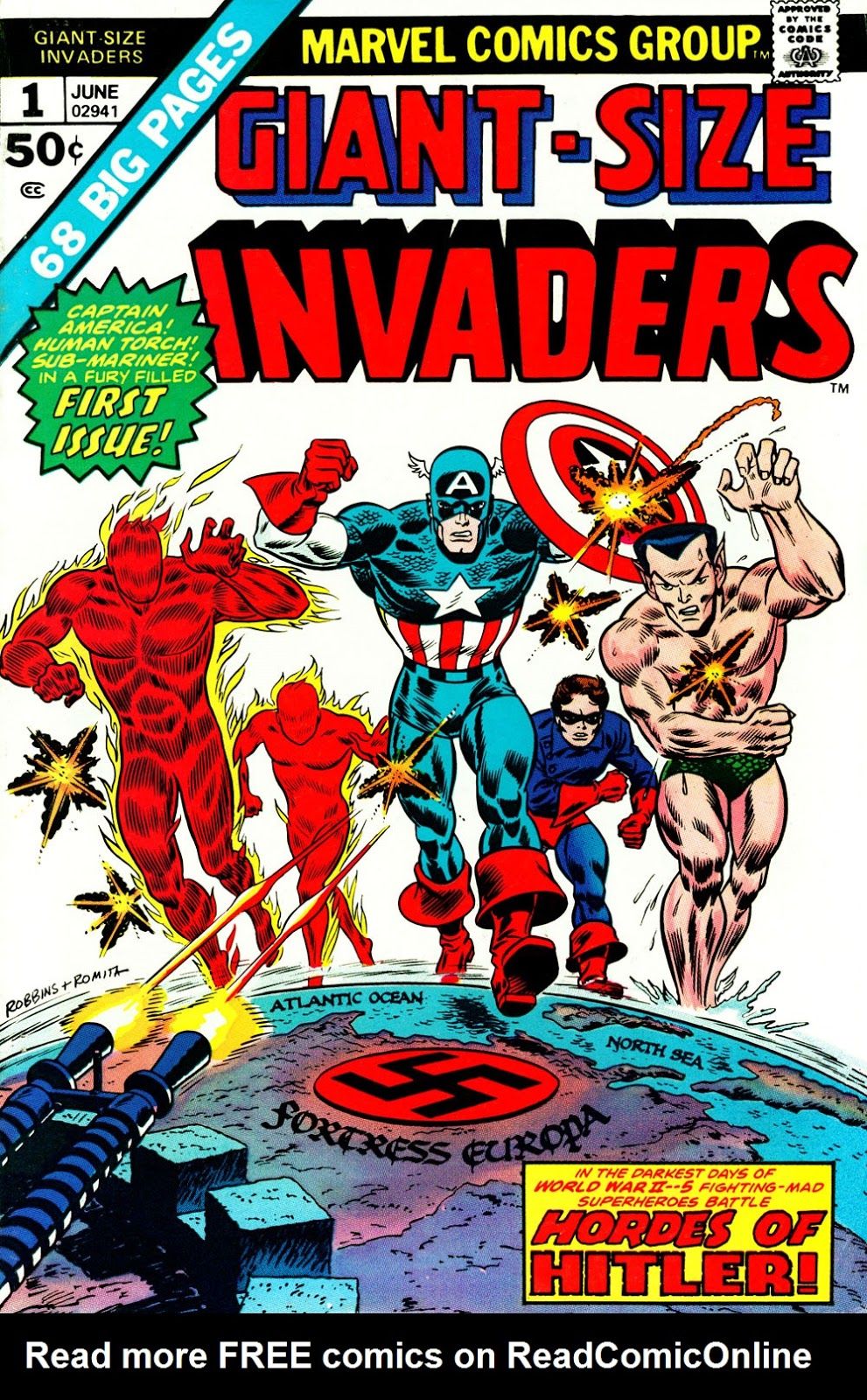