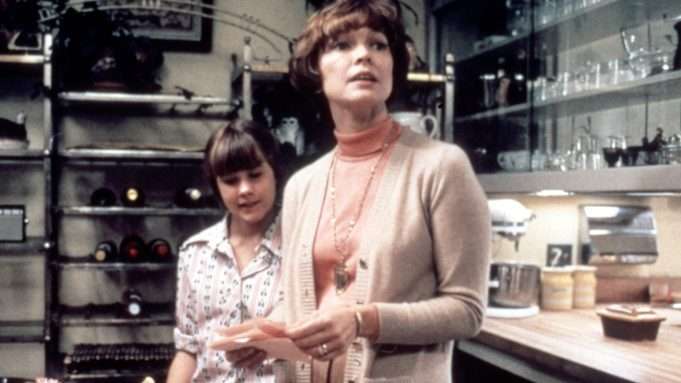 Universal Pictures and Blumhouse Productions announced plans earlier this week that they’ll release the first of three movies based on the Exorcist franchise IP on October 13, 2023 (Friday the 13th). Universal already had an untitled Blumhouse movie scheduled on the date which follows in the wake of the first October weekend of 2023 where both Disney/Marvel and Warner Bros. have their own untitled event movies programmed.

It was announced previously that Universal Pictures and NBCUniversal’s streaming service Peacock, in partnership with Blumhouse and Morgan Creek closed a reported $400 million-plus deal to purchase worldwide rights for a new Exorcist franchise that will see Ellen Burstyn reprise her role as the mother of a demon-possessed child. 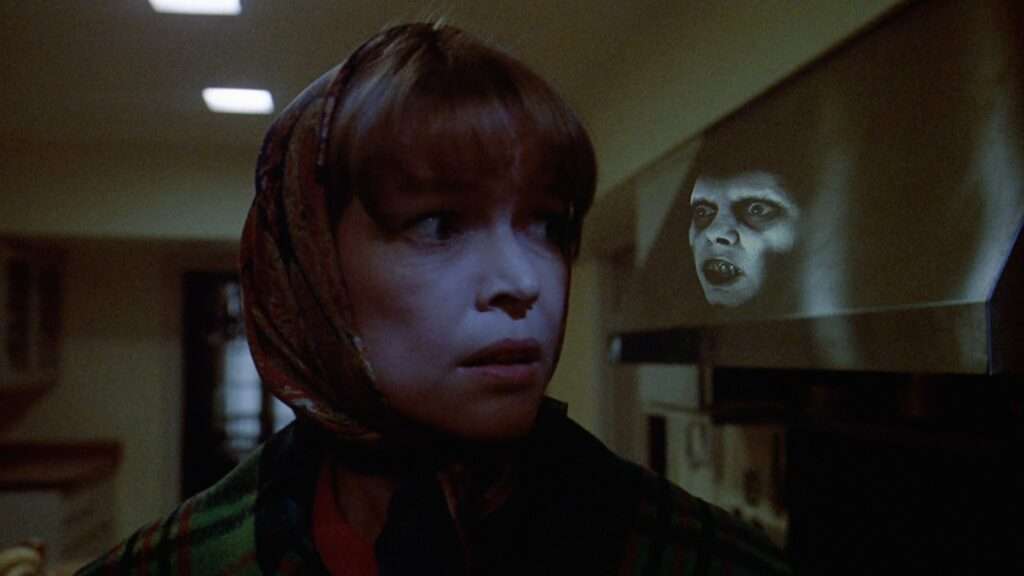 Director David Gordon Green who blew the dust off and polished up the Halloween series for Universal and Blumhouse and Miramax with the 2018 sequel, taking it to a franchise installment record of $255.6M; even bringing back franchise star Jamie Lee Curtis, will helm the new Exorcist series.