In between Matt Reeves divulging details about his upcoming 2021 The Batman movie and the trailer drop during DC FanDome this past Saturday, the filmmaker unloaded some intel about the HBO Max series connected to the pic, which he’s executive producing with Boardwalk Empire creator Terence Winter.

We already knew that the series would be an examination of the anatomy of corruption in Gotham City, however, Reeves said the series is a prequel to his Batman Year Two movie, with the show set in Batman Year One when a “masked vigilante…starts to unsettle the city”. The series will zero in on the city’s corruption that “goes back many years,” said Reeves and is told from the POV of a crooked cop. 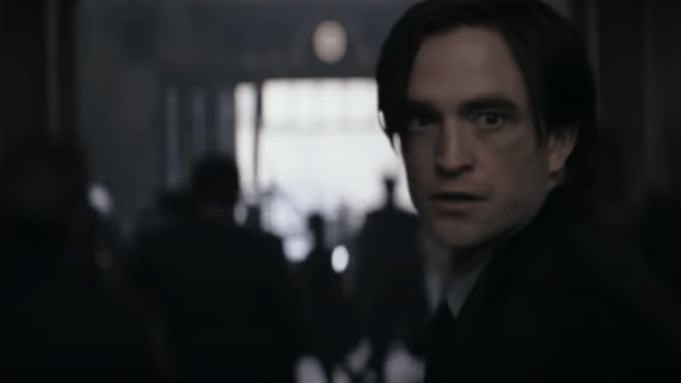 “The story is actually a battle for his soul,” Reeves explained.

The series, which is also executive produced by The Batman’s Dylan Clark and Warner Bros Television, was first announced back in July. No airdate yet. The Batman is scheduled for theatrical release on Oct. 1, 2021, but that might change, given the vague “? 0 ? 1” date listed at the end of the teaser. Yes, obviously a reference to The Riddler, but with productions delayed due to the pandemic, it won’t be shocking to see this film’s release date move again.