Apparently DC Comics social media policy is no longer enforced. J.T. Krul is a writer who got his big start at Aspen MLT with Fathom and Soulfire, and has been doing a bunch of one shots at DC lately and is among DC’s stable of writers, writing Green Arrow and Teen Titans. 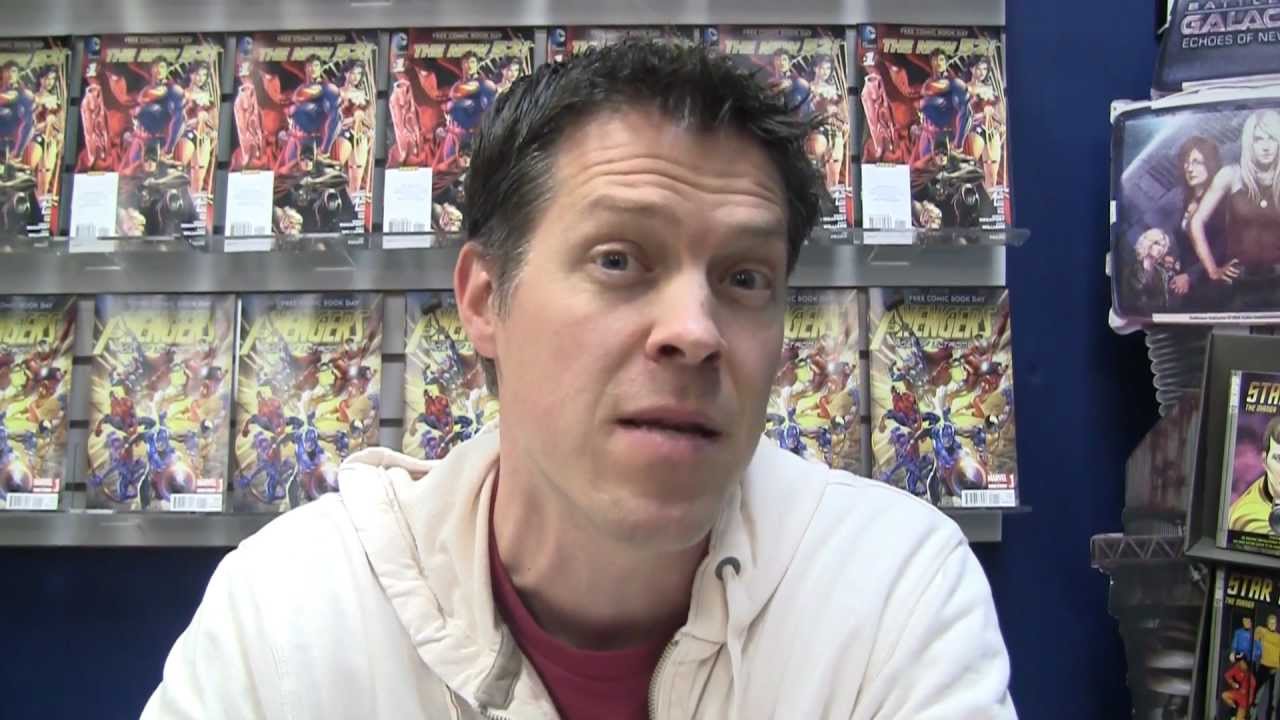 Here’s a few more of the far-left-leaning comics writer Krul’s political comments against the Trump administration.

The fact that members of the CoVid task force now have to quarantine because an aide in the WH that didn’t wear a mask tested positive is so on point for this administration.

Umm, if the aide at the White House didn’t know he was infected until recently, how could anybody figure that all out? And why the complaints about Trump, but not about New York Governor Andrew Cuomo’s mistakes, for example? Even New York’s Mayor Bill de Blasio did a bad job, moving some patients to a nursing home, which was ill advised. The Atlantic was also willing to admit de Blasio’s a failure for the Big Apple. Yet all that matters to people like Krul is Trump’s administration.

Here’s another example of Krul’s predictable leftism in motion:

Again for those in the cheap seats – Republicans don’t care about you. They care about money/power. Period. You think they support Social Security? Safe working standards? Voting Rights? The environment? A living wage? Access to healthcare? They’d burn it all down if they could. https://t.co/eTPU6UHaDl

What have they done that Democrats are virtually incapable of doing? How is it Joe Biden doesn’t care only about money and power, seeing he’s now accused of sexually abusing a female aide in the early 1990s, along with several other women? The biggest irony being he was allegedly a sponsor for a bill opposing violence against women. As for Obama’s supposed efforts to do a better job on supplies, you really believe those leftist reports, Krul, now that it was discovered Obama tried to harm the reputation of Michael Flynn?

And election or no, Trump’s presidency ends in January. If no replacement is elected, the job goes to Speaker of the House. https://t.co/BWLGcEPhrv

Yep, tell us all about it please. Only right-wingers and their alleged mistakes matter to Krul, and never what the left-wingers do. A real sad case he be.