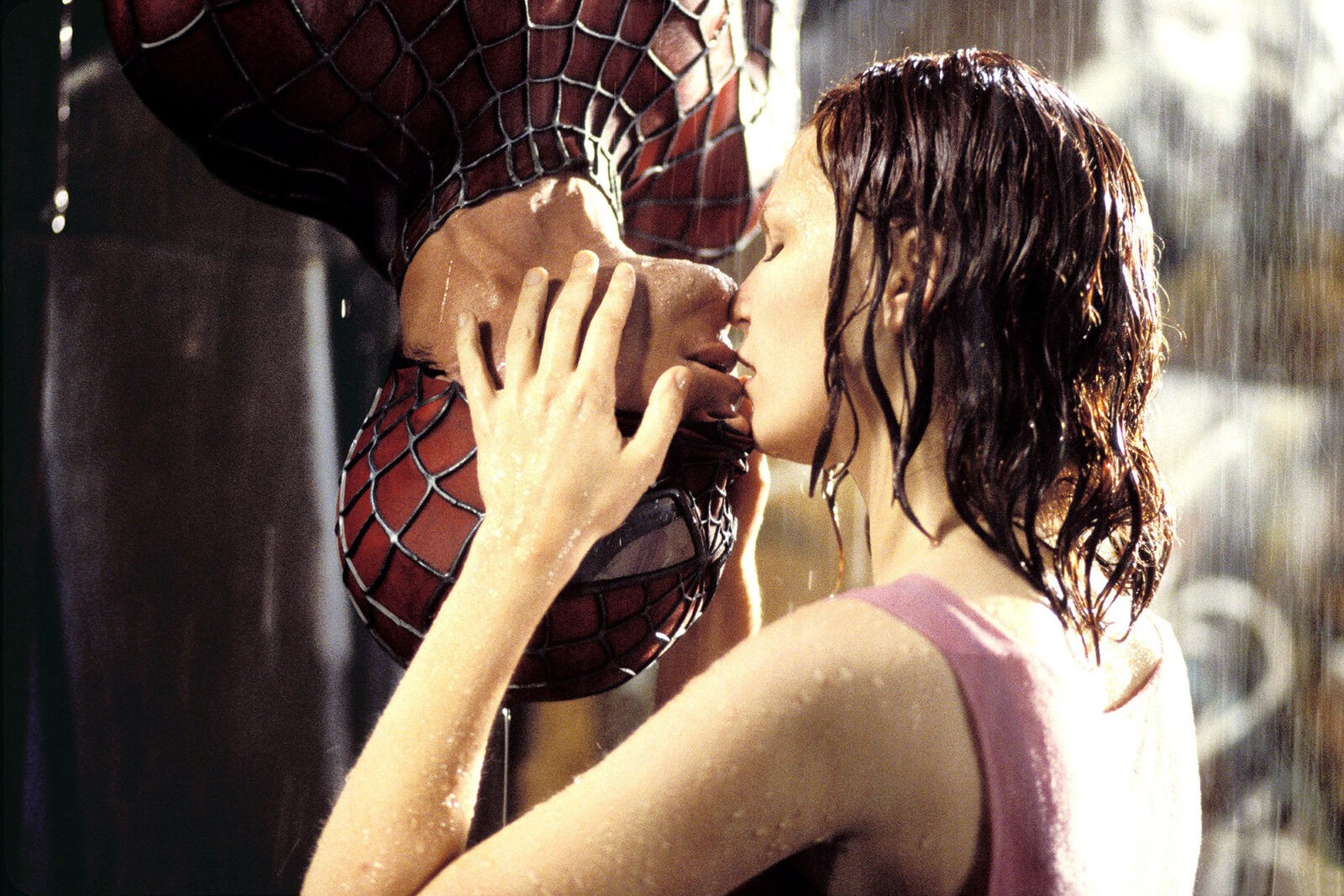 The UK Guardian says modern superhero movies are lacking in romantic elements, and come to think of it, sex too. But the starting has something clumsy:

When Captain Marvel (Brie Larson) isn’t saving the world from monsters from outer space, Marvel’s latest superhero spends a lot of time with her hunky commanding officer (Jude Law), her air force buddy (Lashana Lynch), a cat-stroking secret agent (Samuel L Jackson) and a pointy-eared shapeshifter (Ben Mendelsohn). But she keeps things strictly platonic with all of them, much to the critics’ approval. Praising Anna Boden and Ryan Fleck’s film, Stylist magazine argues that “the real superpower in Captain Marvel is female friendship” while Screen Rant puts the absence of a love interest on its list of “5 Things That Captain Marvel Did Better Than Wonder Woman”.

Uhh, but if other reports are correct, that commander is actually depicted very negatively, so it’s hardly a case of romance anyway. The film, as most of the clearer reviews noted, belittles men almost entirely. As a result, there’s not much use saying the commander is hunky when it adds up to nothing. But, realizing how biased and PC the critics could be, it figures they’d approve of platonic and celibate characterizations.

Is it really that radical? It’s true that most superhero franchises have a love interest in the opening installment, but it’s also true that costumed crime-fighters have far less romance in their lives than they used to. Look back at Iron Man, Captain America, Thor, Batman, Superman and the X-Men films, and you’ll see relationship subplots being whittled away to nothing. The current DC and Marvel line seems to be: “No sex please, we’re superheroes.” And in that respect, Captain Marvel is bang on trend.

Perhaps it’s liberating for writers to dispense with the lovey-dovey stuff, but star-crossed romance has been central to the superhero genre ever since Jerry Siegel and Joe Shuster saw Glenda Farrell as ace reporter Torchy Blane in a 1930s film series, and were inspired to create Superman’s better half, Lois Lane. The earliest Superman comics were, among other things, screwball comedies lit by the dazzling idea of having Lois adore Superman as much as she detested his wimpy alter ego, Clark Kent. “Why is it that you always avoid me at the office?” asks Clark in 1938, on their first ever night out. “Please Clark,” groans Lois, “I’ve been scribbling ‘sob stories’ all day long. Don’t ask me to dish out another.” […]

But in the last few years, superheroes haven’t been so lucky in love. Think of the films which introduced the Avengers roster. Iron Man gave a substantial role to Gwyneth Paltrow’s Pepper Potts; Captain America: The First Avenger featured Hayley Atwell’s Peggy Carter; Thor had Natalie Portman’s Jane Foster; and The Incredible Hulk had Liv Tyler’s Betty Ross. Now think of the way those love interests have been sidelined or written out altogether. Meanwhile, Rachel McAdams’s character Christine Palmer was barely there in 2016’s Doctor Strange; and Amy Adams’s Lois Lane never seems to know why she is in the Superman films with Henry Cavill. Ben Affleck’s glum Batman would rather brood with his butler than hit the town with one of Gotham’s most eligible bachelorettes; and the love triangle between Wolverine, Phoenix and Cyclops in the first three X-Men films has no equivalent in the retro X-movies starring James McAvoy et al.

Hmm, if this is more accurate than the opening paragraph actually is, it practically tells what was wrong with quite a few Marvel books when Axel Alonso was in charge. Not only no character development, there was no romance, unless maybe it was of the homosexual variety, as in the Northstar wedding at least 4 years ago in X-Men. If comics could be affected, it stands to reason this approach would soon flood over to the films as well. It’s also the fallout of social justice propaganda, that romance and sex are declared negative traits while jarring violence in showbiz gets a free pass. 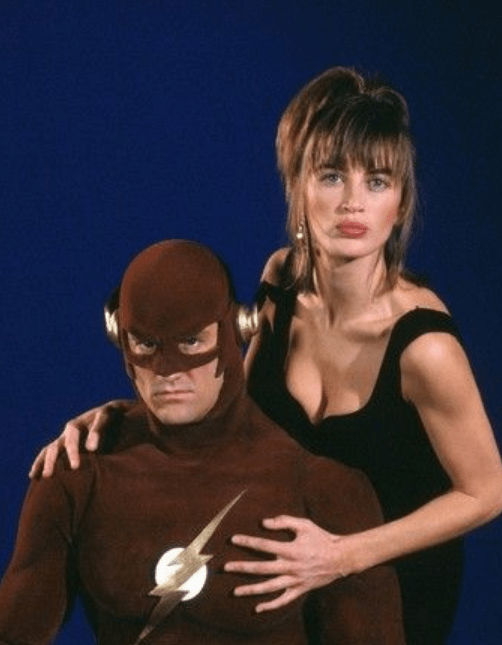 Interestingly enough, it does remind me that the short-lived Flash TV series from 1990, pretentious as it decidedly was with its darker setup, it did at least have the audacity to feature the star having sex with a girlfriend in the premiere, something I’m sure has since become more taboo in these kind of adaptations, or far less likely to come up in a teleplay/screenplay. All supposedly because it wouldn’t jibe well with family audiences, even as homosexuality’s become more noticeable in some way or other in more recent TV shows like the newer Flash and Supergirl series. I wouldn’t be shocked if the Marvel TV shows weren’t far behind. If the Marvel producers want to, they’ll go the same route even if it discourages family audiences from attendance. Partisan politics, if recent examples are any suggestion, have become more prevalent.

All this isn’t saying it’s an emergency to feature hetero-sexual relations in superhero films, although romance can certainly work out well. That’s one more reason why, if the Captain Marvel movie avoids it all for the sake of social justice, it’s an artistic failure.