Modern Star Trek Boldly Goes Where No Bigots Have Gone Before

Daniel Greenfield is a Shillman Journalism Fellow at the Freedom Center, an investigative journalist, and a writer for FrontPageMag.com where his writings focus on the radical Left and Islamic terrorism. His most recent article was an eye-opener for a Star Trek fan like myself. I was an admirer of Gene Roddenberry’s vision of the future that also was inspired by his love of naval tradition, and his embracing of racial integration and scientific progress. As is clear with the latest Star Trek offerings on CBS All Access, those values are politically unfashionable according to the recycled stories that thinly disguise disposable rants about Trump, Brexit, and whatever the latest leftist political outrage du jour is.

In fact, Gene Roddenberry’s secular humanism has become utterly unfashionable in an age where “progressive” means embracing Islamism. Star Trek’s racial integration is no longer the ideal whene his own foundation funds racialist activists who want to dismantle the criminal justice system and who consider peace officers to be “racist murderers.” Roddenberry’s own foundation regularly gives money to leftist racists who are boldly going into a future where no bigot has gone before. 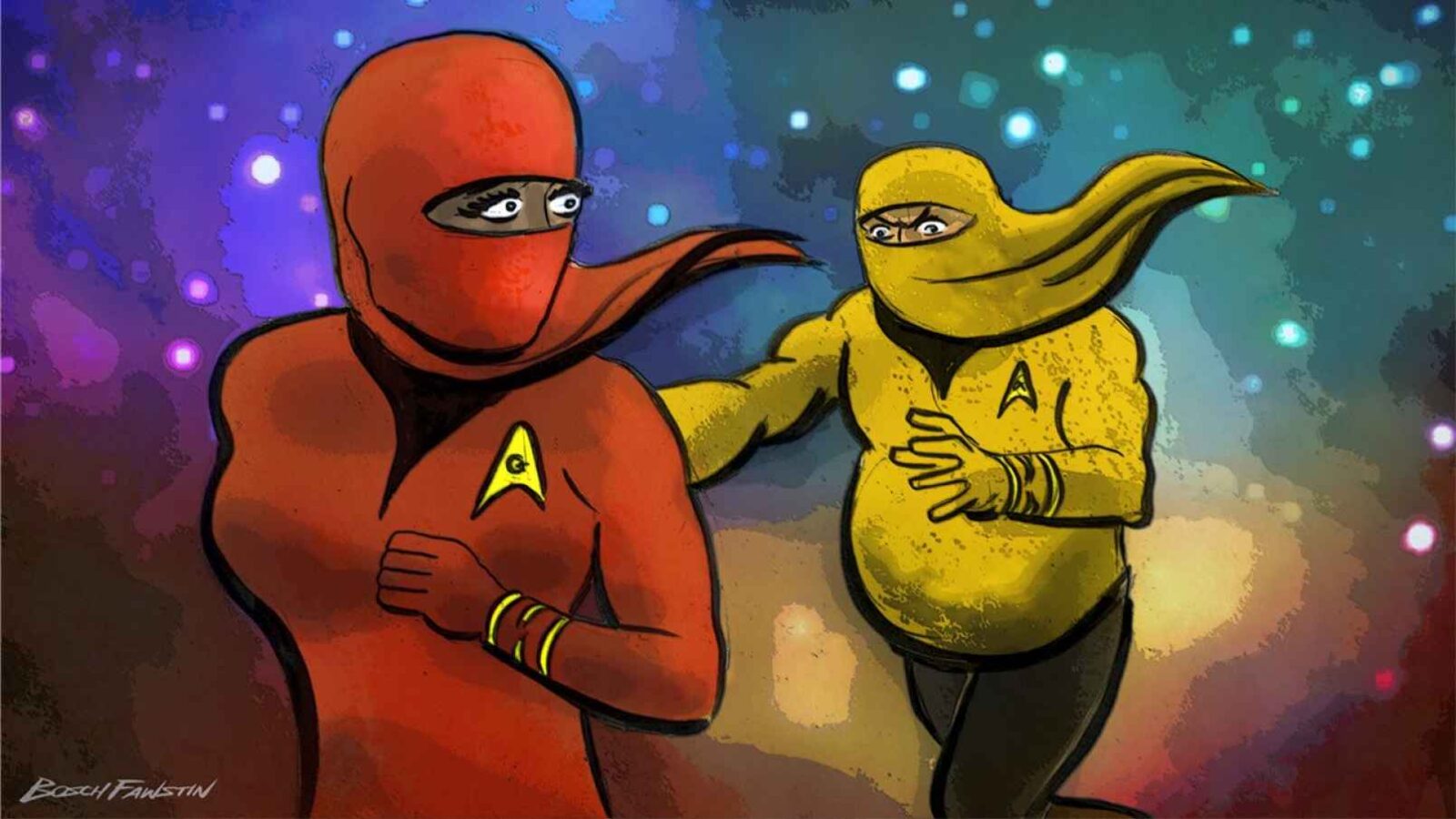 Daniel explains it all in the following:

Even before Picard had aired, CBS All Access’ latest pathetic attempt to compete with Netflix by monetizing the Star Trek brand, had telegraphed that it would be another social justice disaster.

Patrick Stewart had described the streaming series as “me responding to the world of Brexit and Trump”. The response is a social justice tantrum that, like its STD predecessor, is a train wreck that takes the obligatory shots at President Trump, FOX News, Brexit, and our refusal to admit Islamic terrorists.

The latest ‘Woke Goes Broke’ entry though will still help finance the Roddenberry Foundation. And the Foundation, named after the original creator of the Star Trek TV series, will continue financing radicals.

The Roddenberry Foundation has already announced its 2020 class of ‘fellows’. The criteria are not scientific research or literary excellence, but shrill leftist tantrums and identity politics bigotry.

And the ‘class’ of those getting a $50,000 award includes Linda Sarsour: an Islamist bigot.

Linda Sarsour fills the coveted Roddenberry Foundation ‘anti-Semitic’ slot previously held by Charlene Carruthers, a Women’s March board member, anti-Israel BDS activist, and admirer of Louis Farrakhan. Farrakhan is the leader of the racist hate group, The Nation of Islam, who has praised Hitler.

The Roddenberry Fellowship announced Sarsour’s place in its 2020 class after the outcry over her leadership of the Women’s March due to her support for Farrakhan and anti-Semitism. Around the time of the Roddenberry award, Sarsour had made yet another bigoted remark, claiming that Israel, “is built on the idea that Jews are supreme to everyone else.” Not a problem for the Roddenberry Foundation.

There is a certain irony in a foundation named after a militant atheist promoting an Islamist who defends the abuse of women in Muslim countries. But it’s the same hypocrisy that transformed a leftist movement skeptical of religion into the biggest cheerleaders for a crude and violent belief system. 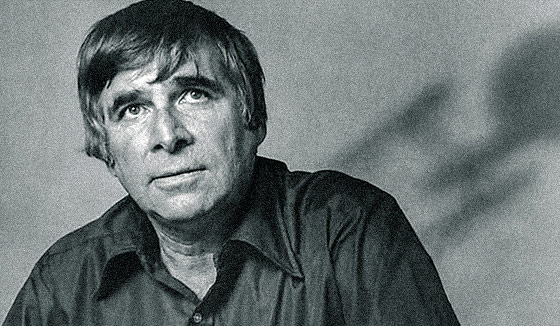 Where Gene Roddenberry had once ridiculed religious people, “for most people, religion is nothing more than a substitute for a malfunctioning brain” and “if people need religion, ignore them”, the Roddenberry Foundation now funds Islamists who believe that the Koran must rule America.

Last year’s Roddenberry Islamist was Alia Salem: the former head of CAIR’s Dallas-Forth Worth branch. CAIR, a Muslim Brotherhood organization with links to Hamas, has a theocratic vision of the future.

CAIR co-founder Omar Ahmad had declared, “Islam isn’t in America to be equal to any other faith, but to become dominant. The Koran … should be the highest authority in America, and Islam the only accepted religion on Earth.” And, presumably, throughout the galaxy and across the universe. If given a chance.

Salem was named in 2019, the same year that Charlene Carruthers had also been named as one of the Roddenberry fellows. Carruthers had praised Farrakhan as “wise and selfless”, accused Israel of “apartheid” and praised the “righteous fight for BDS.” While Roddenberry was not Jewish, many members of the show’s cast, writing, production, and technical staff were. It is unfortunate that the Roddenberry Foundation is using the proceeds from their creative work to subsidize hatred of Jews.

While Roddenberry has long since passed away, his resentment against the role of the Jewish figures involved in Star Trek had flared up in the past. “Gene was anti-Semitic, clearly,” Leonard Nimoy, the Jewish actor who had portrayed Spock, told a journalist. “I saw examples not only of him practicing anti-Semitism, but of him being callous about other peoples’ differences as well.”

But the Roddenberry Foundation’s funding of bigots has less to do with Roddenberry’s own issues than with its embrace of militant identity politics. Another irony for a foundation funded with the proceeds of a series that had once condemned racial divisions and separatism as reactionary and destructive.